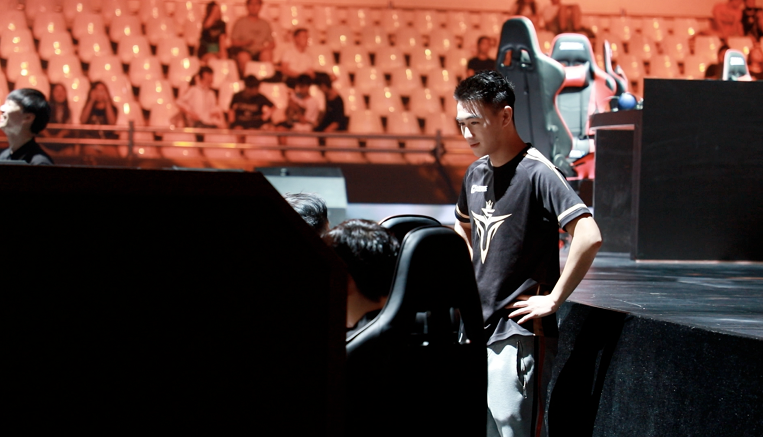 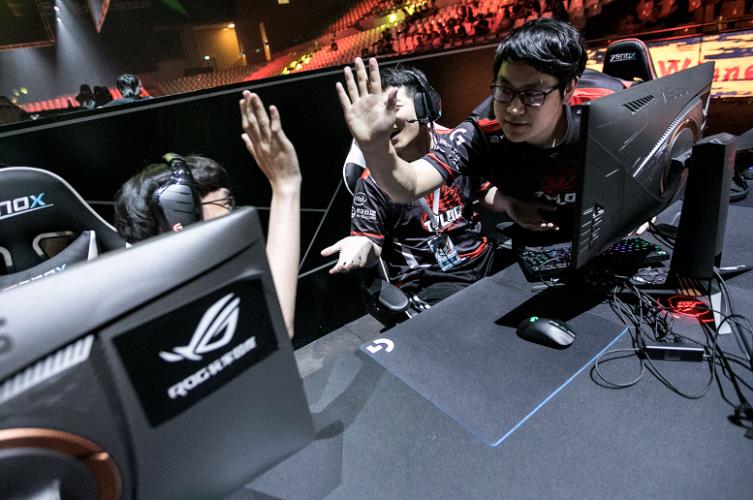 Macao’ s e-sports industry about to take off

In recent years, e-sports is becoming increasingly popular in Macao. Video games are no longer just an entertainment for gamers, they have also become career opportunities as the e-sports industry gains momentum. Playing video games professionally now boasts a lot of potential. The Macao government has launched initiatives to develop cultural and creative industry and build Macao as a smart city. Powered by the Internet, e-sports is an emerging industry that can help integrate both development directions. In this issue, we have invited local e-sports player, directors from the Macau E-Sports Federation and 178Esports to give us some ideas of Macao’s e-sports industry and the local market. “Don’t just play video games all day! It’s not good for your future.” This is exactly what parents would say to their children when they play video games. But today, playing video games has actually become a profession. Professional players are now well-known celebrities and potential Olympics participants. The e-sports industry is gaining momentum, accumulating a market value of over billions. When e-sports became a craze in other regions, Macao also saw the opportunity and started to brew its own e-sports industry. Macau E-Sports Federation, founded by its current president Mario Ho and a group of like-minded in April this year, aims to build a platform for local young adults to provide them with opportunities.

All you need to know is how to play games?

What is the difference between playing games casually and professionally? Ho gave out his simple definition: It depends whether you are playing games for entertainment or for your career. “E-sports is not much difference from traditional sports. It’s very hard to become a professional player. For instance, even if I am in UK and I know how to play soccer, it doesn’t mean I can become a member of Manchester United Football Club Youth Teams or the Reserves, and eventually qualify to play the Premier League. E-sports is the same. Without professional skills and proper training, you won’t be able to enter e-sports,” Ho explained.

Ho has been a gamer since he was a kid. But it wasn’t until he started his entrepreneurship in mainland China after graduating from college that he encountered e-sports. During his entrepreneurial journey, he met a number of game developers, e-sports stars, and e-sports club directors. He then gradually developed the idea of establishing an e-sports organisation in Macao. “We felt like we should have the responsibility to contribute something back to Macao when we have these resources in our hands and help Macao’s e-sports industry thrive,” Ho said.

Serving as a bridge between the East and the West

According to Ho, although Macao started late in developing e-sports when compared with Hong Kong and mainland China, the small city still has its own unique advantages. Whether it’s Macao’s convenient visa process, cultural background, and its rich experience in hosting international fairs, are competitive elements that can appeal to e-sports clubs and teams to participate in competitions held in Macao. In addition to that, Macao’s high-end resorts and its status as a City of Gastronomy recognised by UNESCO will prove to be useful in attracting e-sports resources.

Since its founding in April, Macao E-Sports Federation has reached strategic cooperation agreements with multiple organisations while hosting several events in Macao, including the 2018 Macao E-Sports Carnival held in mid-June that invited top teams from mainland to compete in popular games like Honour of Kings and Playerunknown’s Battlegrounds. From Ho’s perspective, the carnival had gained Macao some reputation in the Guangdong-HK-Macao Bay Area and that some of the innovations can be passed down. For instance, the carnival invited a few film stars to play in the carnival for entertainment. Through cross-sector collaboration, the carnival aimed to appeal to a grander audience that might not be familiar with e-sports.

Starting from next year, Macau E-Sports Federation will host at least two international e-sports events every year. Additionally, the federation will also organise seminars and conferences for e-sports teams and game developers to exchange ideas, aiming to facilitate opportunities for young adults interested in e-sports in Macao. Furthermore, the federation has planned to organise an e-sports competition in the Guangdong-HK-Macao Bay Area at the year end or early next year to encourage exchange between different professional players in the bay area.

According to the 2018 China E-Sports Sector Report released by Tencent and many other organisations, the number of e-sports users in mainland China has reached over 300 million, contributing to a market scale of RMB8.48 billion. Last year, the Olympic Council of Asia officially listed e-sports as a sport in the 2022 Hangzhou Asian Games. However, many people still hold a bias perception of e-sports, equaling e-sports to game addiction. Ho stated that educating the older generation will be a key focus for the federation in the future. The Macau E-Sports Federation will cooperate with the education bureau and host seminars in schools so as to help parents and students know better about e-sports. “I think the misconception about e-sports originated from the older generation, or our parents’ generation. So, it’s essential for us to educate them about e-sports,” Ho said.

“Macao’s e-sports industry will take off. We just need some time to make it happen,” Ho said with confidence.