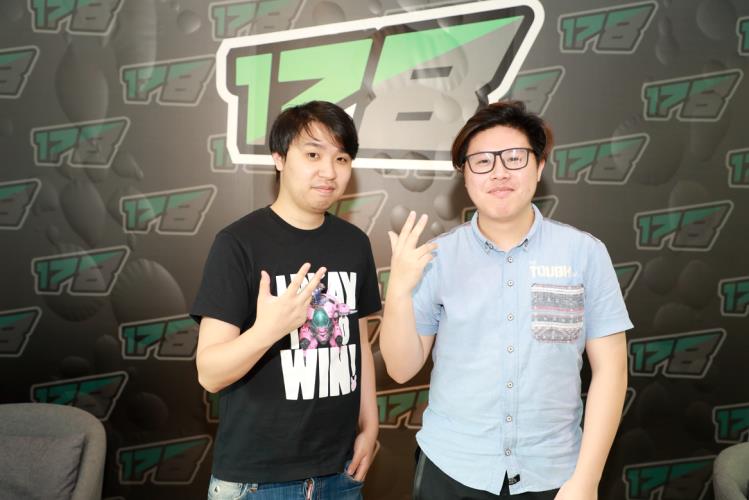 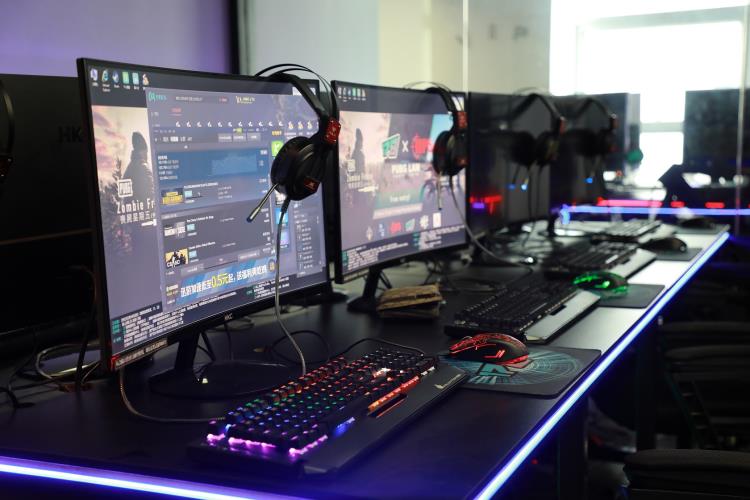 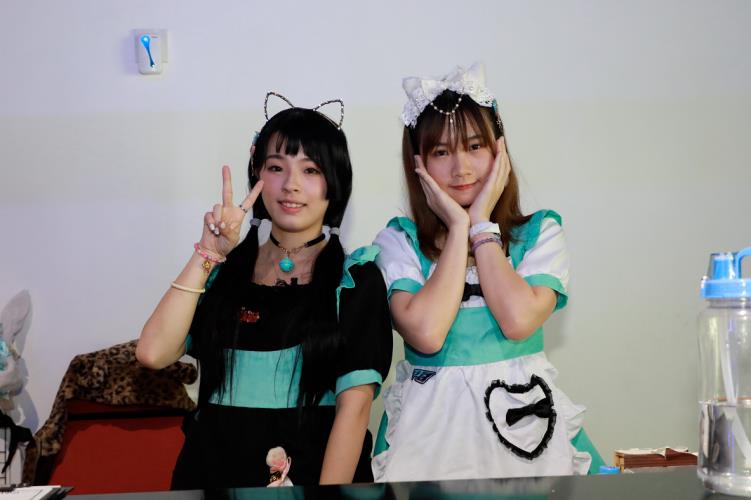 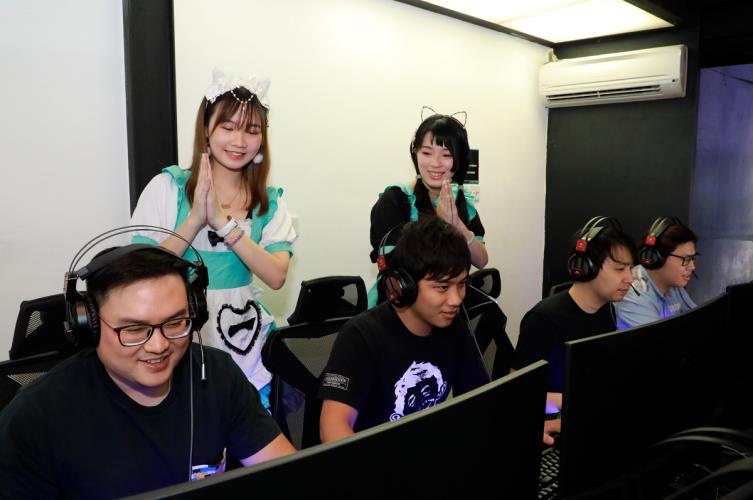 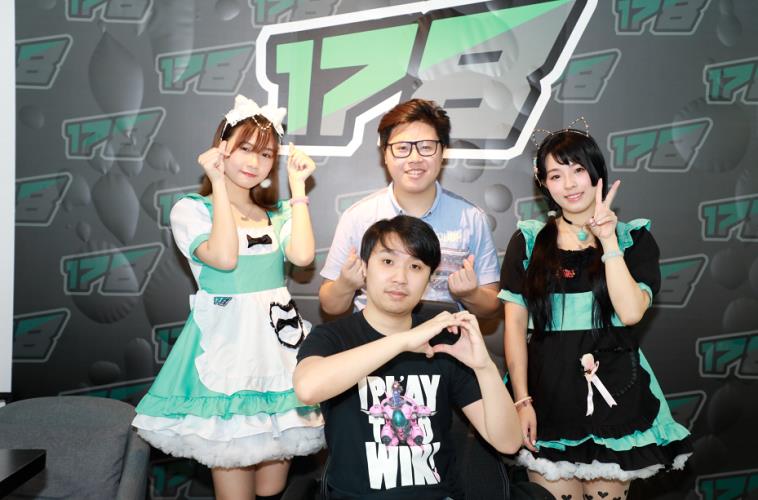 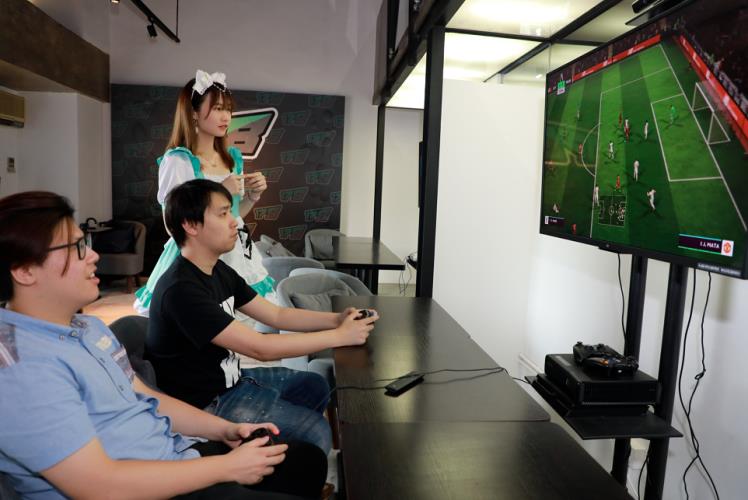 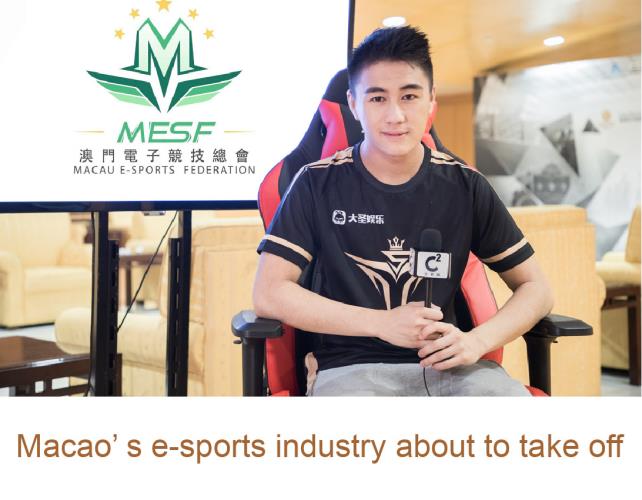 According to digital content agency Limelight Networks’ report, young American adults now spend more time on watching e-sports than traditional sports. The establishment of Macao E-Sports Federation in April this year signified that e-sports has penetrated the mainstream society of Macao and Hong Kong. 178Esports, Macao’s very first e-sports centre featuring maids, also emerged in the city during this time. 178 was operated by Keith Law and Jay Cheang. They are going to share their take on the e-sports industry. The e-sports centre is called 178 because it sounds similar to “together” in Mandarin, Law explained. That’s exactly the core meaning of e-sports. “E-sports is not about individualism. It’s about team spirit and cooperation. We play together,” Law said.

Not an ordinary net café

Opened in December 2017, 178 has been in the business for over half a year. But residents in Macao are not really familiar with e-sports experience centre. “Our target audience is the white collars. Our e-sports centre pays attention to service and building an environment that is comfortable and cozy.” Law and Cheang said, explaining what 178 offers. 178 is the first e-sports centre featuring maid culture. The centre is operated like a private club, with mobile gaming section, VIP rooms, PC section, and high-end PC section. “We have an initial investment of around one million patacas. The first month we garnered 2,000 members. I think our popularity in the market has a lot to do with our high-end positioning in the e-sports service sector. There aren’t many competitors in the local market yet.” Cheang said.

“Our maids will team up with our customers and play games with them. We also have regular professional players stationed in the centre. We have strategic game like Playerunknown’s Battlegrounds. There are lot to consider when playing this game, for example the way you navigate your way and how you hold your gun, etc. Our professional players can provide guidance for our customers. They are just like personal trainers in the gym. Other net cafés do not have such services,” Law further illustrated.

Maid culture as a feature

The maid culture from Japan has swept through the globe. But it has not penetrated Macao’s market yet. 178Esports grasped the opportunity and features maid culture in its e-sports venue. “E-sports and the maid culture are important part of the Otaku culture. You can always find cosplayers in game shows. So we want to attract both male gamers and female gamers to the e-sports experience centre through such culture,” Law and Cheang said.

However, it was hard for them to kickstart their business. When they were preparing to open 178, they found it difficult to hire maids. “Job hunters that were interested would come and ask if we were just opening a maid café. Later we were able to find the right candidates thanks to the help of our friends,” Law said. “The maids here are mostly top players of Honour of Kings and cosplayers”

Operation direction of the E-sports centres

At present, Macao does not have a complete industrial chain of e-sports. This is especially problematic when e-sports is not officially listed as a sport and playing games is still perceived as a bad behaviour in Macao. This deters young people from entering the industry. “Let’s look at livestream commentators for example. Earlier we had a Taiwan-HK-Macao Exchange Competition on Playerunknown’s Battlegrounds. And we didn’t see any professional commentator coming from Macao that was as professional as those of Hong Kong’s.” Cheang added.

“In Shanghai and Shenzhen, the hourly charge of a net café can vary from RMB20 to RMB50. And it’s hard to get a seat! Our charge is around MOP20 per hour. At present, our business is running well. We have achieved balance in cost and revenue because we don’t have a big investment. So we have earned back all our investment in six months. Besides, we regularly cooperate with the Macao E-Sports Profession Organisation. The result has been great. We have discovered many e-sports players.” Law and Cheang said.

The advantages and disadvantages of Macao’s e-sports

Despite the small city scale, Macao’s e-sports industry has a lot of potential. “Macao is the Las Vegas in Asia. It has the capacity to host regional and international competitions. At present, major e-sports competitions tour around different places. So relatively speaking, Macao is rich in relevant infrastructure as the city is home to many venues and hotel,” the pair said. When asked about the supporting resources from the local government, Law stated: “Recognition is the most important thing for the industry in driving the development of e-sports since players need to feel like they are recognised as professional players by the public and the industry.” Cheang added that e-sports players are not recognised as sports players yet and therefore they do not receive government subsidy. “Many players have to pay for themselves. Some of them have already gone to Taiwan for better opportunities. Many of these players have the potential to become major stars, but they gradually leave the e-sports circle because of the lack of recognition.”