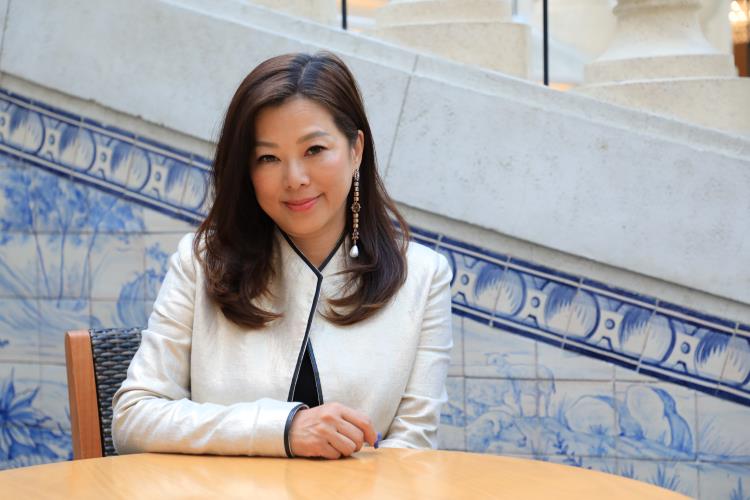 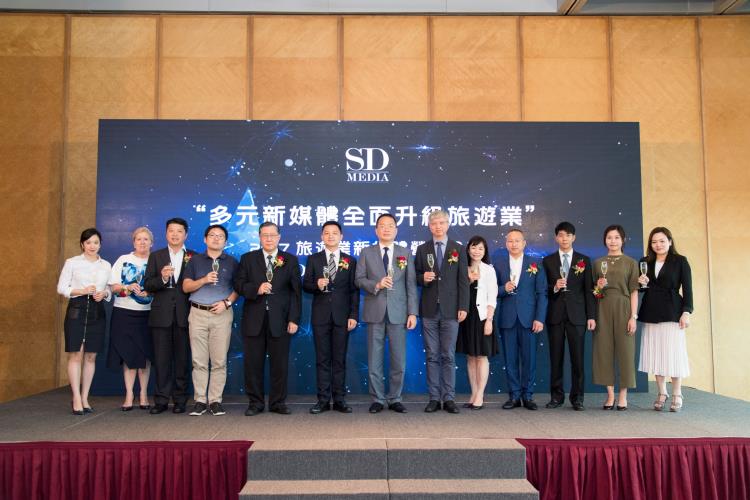 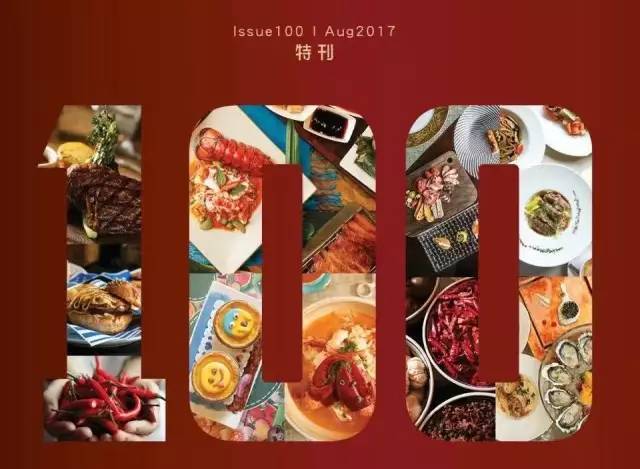 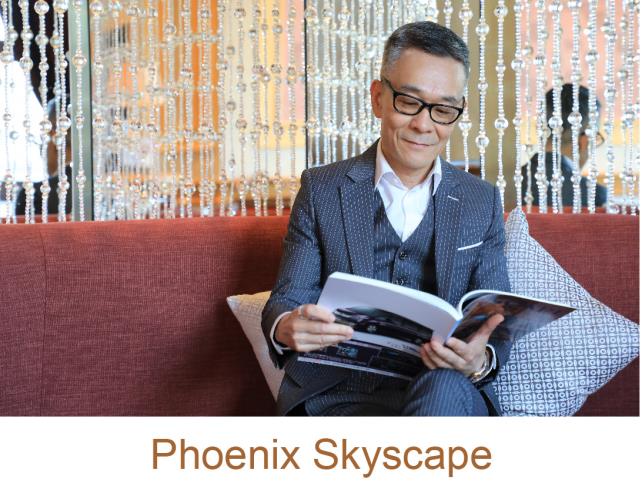 Many people perceive Sophie Lei as a tough businesswoman, who actually has a sensitive and sentimental heart and a passion for design. Sophie was a businesswoman before she became a media industry practitioner. In Macao, Sophie is believed to be a perfect example of a successful media industry transition. Eight years ago, Sophie came across a professional magazine production team and eventually joined them to build a local brand named SD MEDIA out of her passion for the media industry.

A collaborative model that keeps talents in the media industry

SD MEDIA was orginally run by a professional media team. But later the media firm encountered cash bleed, which could almost be the end of the firm. Sophie saw the opportunity and decided to acquire the team to build a media that’s truly Macao. During the process, it also occurred to Sophie that there was a serious lack of talents in Macao, and to prevent talent loss, a collaborative model must be adopted. “Everyone has their own knack. They are talented editors with rich experience in the media industry. I, on the other hand, can provide them with better resources, such as connections, fundings, etc. We collaborate and make the operation work,” Sophie said. Upon the founding of the team, each employee held shares of the company, making everyone of them a shareholder. So they are naturally driven to make the company better and come up with constructive development ideas. This laid the foundation of the development of SD MEDIA.

Learning to respect, first lesson in the cultural and creative industry

During the interview, Sophie didn’t intervene the entire filming process. She entrusted the interview to the camera crew as she believed in the crew’s experience and hoped that the camera would capture different sides of her. This shows her respect to media industry practitioners. No creative idea can be realised when there is a lack of respect for art in the industry. SD MEDIA operates as an independent media without external fundings, but still it manages to grow in Macao. One reason for SD MEDIA’s success is that everyone in the team respects people with creativity. From Sophie’s view, respect should be paid to people who have more experience. If everyone could learn to respect creativity and the people that have it, the cultural and creative industry would develop better.

Clear positioning and striking for development

Young people can accept new things fast and have very unique ideas on many things. Today, media industry and the cultural and creative industry develop along the demand of the young generation. To penetrate into a greater market, media industry must keep up with the trends. Besides positioning to target a younger audience, SD MEDIA has set its focus on covering local lifestyle information, especially local events organised by foreign companies, since the very beginning. This has made SD MEDIA famous. “Eight years ago, very few people would know about events and promotions like beer festival, wine party, and buffet in Macao. Some residents who are local to Macao would even get lost in some casino malls. So we launched our business at the right time,” she said.

After taking over SD MEDIA Sophie figured that the publishing cost might even exceed the actual revenue they would make, given the fact that Macao is a rather small market. However, the newspaper and magazine market in Macao has one very special norm, that is people tend to get newspaper and magazines for free. So even if the magazine is priced at MOP 20, the market would still be sensitive to it. That is why SD MEDIA ultimately decided to make their magazine product free. “SD MEDIA only needs to profit from advertisement business. So we can better concentrate on making good content. When we are generating quality content, we would contact potential advertisers. We don’t need to worry about the sales of the magazine and the recycling issue etc.,” Sophie said. Sophie’s strategy proved to be effective as Macao is a rather small market and some paid magazines that emerged at the same time as SD MEDIA did ultimately disappeared fast.

Business model transformation and expansion in the mainland market

As new media further develop, SD MEDIA also actively seeks for business upgrade and a grander market. Besides developing a mobile app, SD MEDIA also started to provide one-stop service for event planning. In Sophie’s eyes, event planning requires taste and quality. Even in limited spaces such as a café and library, every inch should be fully utilised and the design should cater to the audience’s need. “Many clients would turn to us for planning trade exhibition, private party, etc. because they trust our capability, that we can identify the target audience’s need precisely and make full use of the space. Our professionalism makes sure each event, no matter big or small, can have the maximum return,” Sophie stated.