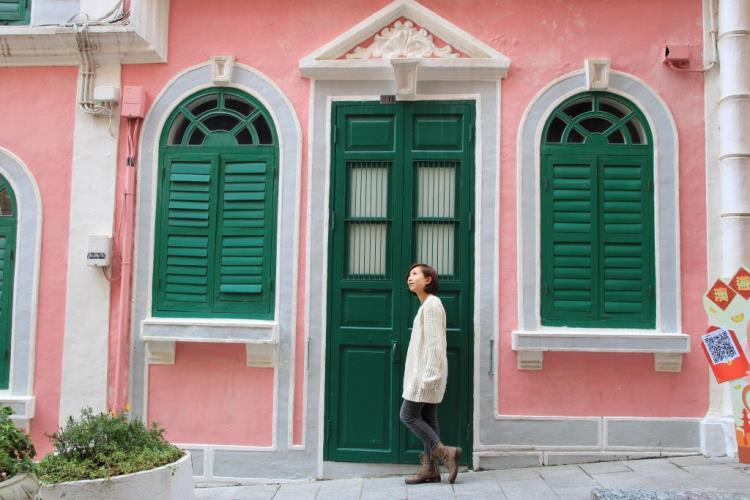 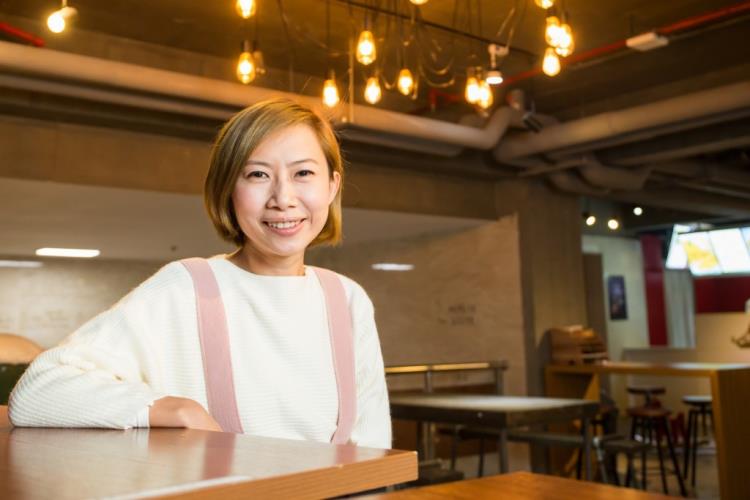 In the Mainland, “online economy” is thriving, with leading online celebrities enjoying much higher salaries than first-tier pop stars. Their popularity stems largely from fashionable trends, while some make their fame by creative acts. For the latter, their work has given impetus to the arts and cultural industries. Indeed, what are the prospects for these local online celebrities? In today’s online world, how do they maintain their competitiveness? In this issue, we find out about the stories of local online celebrities Sio Ng, the duo Shoot & Chop, Carl Ao Ieong, as well as Hong Kong-based Tse Sai Pei. 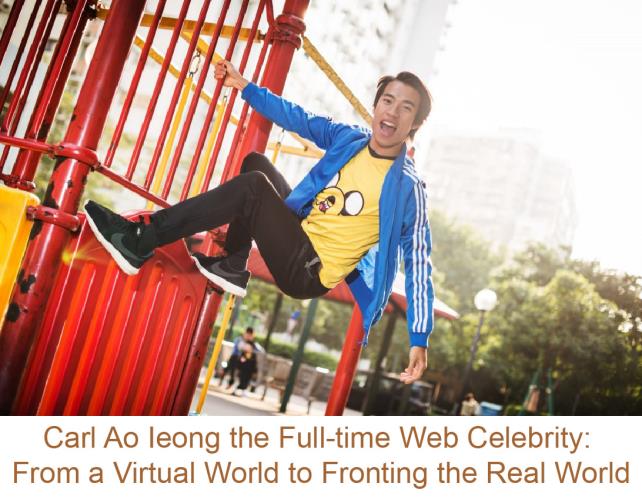 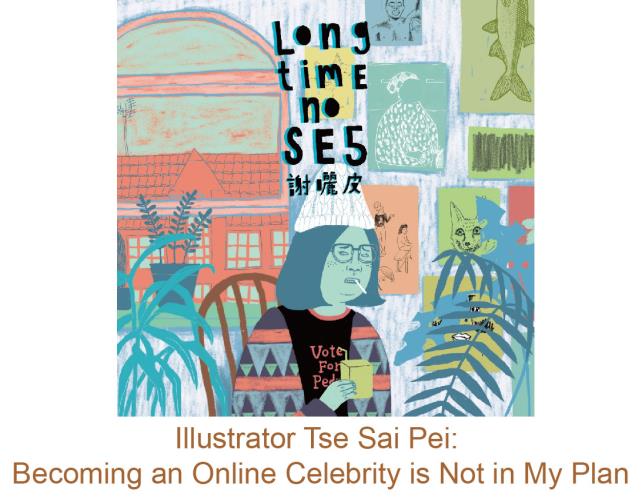 Having travelled around the world for some 800 days, Sio’s travelogue via social media has become a tremendous hit. In just two years’ time, Sio’s fan page has garnered the support of nearly 60,000 followers. At the end of last year, she approached publishers in Taiwan for interest to publish her travelogue. Her book, The Heart’s Freedom Lies in the Sky, rose to the top of chart as soon as in its pre-launch, being ranked as one of the top ten books to read. However, Sio confessed that the process has been somewhat challenging: “You may not know, but I have travelled for some 1,600 instead of 800 days, and that the greatest challenge of this project is not so much about the trip itself, but the work that comes after it!” According to her agreement with the Taiwanese publisher, the publisher would help Sio execute the marketing and publicity for the book, provided that Sio first launch a personal webpage to amass interest. This means that the book project will only go ahead if there is enough evidence of support, and will be scrapped if there isn’t. “It explains why I was quite desperate for support at that time. I even call my friends individually to explain my situation in order to secure more support. At first, I could hardly sleep, being so preoccupied with this challenge. Once I realised that the project is going ahead, I was able to relax a little more,” Sio laughed.

Sio’s overseas cultural experience is a rather unique theme, and it has successfully gained for Sio tremendous popularity. Many commercial clients have also contacted her to get Sio advertise for them, hoping to leverage on her publicity to produce short films for selling their own products. “To be honest, I don’t know why they want to find me. After all, I am not even pretty. Perhaps they like my image, my ability to speak several languages or my outlook in life?”

Earlier, a Japanese property agency from Osaka even invited Sio to Japan to shoot a promotional video on Japanese tourism and their products, offering to sponsor her expenses and accommodation, including an income of over MOP 10,000 per episode. This is certainly a very attractive offer that Sio found hard to turn down, although she admitted that such invitations do not always come so easily.

In building her success as an online celebrity, the self-defined “business-minded creative practitioner” reveals how she would go through a project proposal with her clients, listing out in detail the number of followers, her online responses and posts, complemented by graphs and pictures as well as chronology. Thanks to her well-planned execution, it is not difficult to see why she managed to win so many projects.

The advancement of technology means that campaigns using online personalities are becoming more and more popular. Sio pointed out that this approach has gone on for some time abroad, although at the present there are not so many of such instances in Hong Kong and Macao. She also urged those interested to make a name for themselves in this industry to be more proactive. Sio felt that there are many mobile-friendly apps tailored for online celebrities. In the same way, clients would upload the desirable criteria for the advertised roles, so that the prospective job-seekers could identify themselves and liaise with the company. This convenient, one-stop procedure is not dissimilar to job-hunting.

Sio added that nowadays, many online celebrities, especially those who focus on cosmetics and beauty or gym industries, do not know anything other than their own sector, and don’t understand the importance of marketing or client communication. Therefore, those apps mentioned are helpful in guiding them in the early stages. Of course, using these services will entail some additional middle-man fees, which will be used to sustain these platforms.

While most may assume that travelling around the world is a work of leisure, Sio revealed that the work is actually much harder than one can think. “One of the most challenging things is that I have to keep up with my fanpage daily, maintaining the popularity ranking. Every day I have to come up with at least one or two posts. This isn’t always so easy to do! What’s more, I am constantly responding to messages from the online users too, so sometimes I could barely find time to rest.”

According to Sio, she is someone who enjoys a more leisurely pace. On the other hand, being an online celebrity, she has to respond to a fast-paced online world where time is of essence. In producing her own videos, Sio would usually set a deadline of around three days to herself. For her, there is hardly a moment when she can be truly unwind. “Many projects such as the advertisement on car racing, have a definite deadline. But sometimes the pace for video production is just so quick that it is hard to catch up.”

“Having the experience of running a production house myself, I appreciate that the income of each production is quite high, and can rise up to over MOP 10,000. However, my income gained from my fanpage only comes up to thousand dollars, which is very little compared to a proper full-time job. There are lots of untapped opportunities in online marketing. Perhaps in the future people can combine both elements in life, and that we are allowed to operate our pages with the support of the company.”