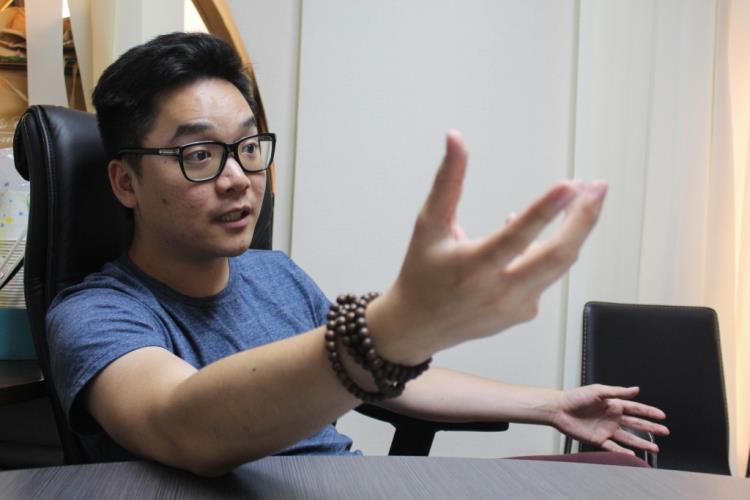 MDecomics has been well received in Hong Kong and Macao, and young manga artists from those cities are also proud to be featured in the magazine.   Photo courtesy of Agostinho Jesus Liu do Castro, Hazel Ma, Ki Leong, Comic Wanderer

MDecomics has been well received in Hong Kong and Macao, and young manga artists from those cities are also proud to be featured in the magazine.   Photo courtesy of Agostinho Jesus Liu do Castro, Hazel Ma, Ki Leong, Comic Wanderer

No discussion about animation and comics can be had without mentioning Japan, the kingdom of comic and anime, its influence felt all over the world. Among cultural and creative industries, animation and comics are also very profitable and sustainable. For example, media franchise The Pokémon Company, which has been around for some two decades, produces films, games, toys, and up to 2013 has brought in four trillion yen in profit for the company.

Clearly, Macao cannot be talked about in the same breath as Japan. Up to now, there is no popular anime and comics coming out of Macao. But in recent years, some production companies have started getting into the industry, and some comic and anime fans have started to create their own works and organise related events. Could this be a new frontier for Macao’s cultural and creative industries? 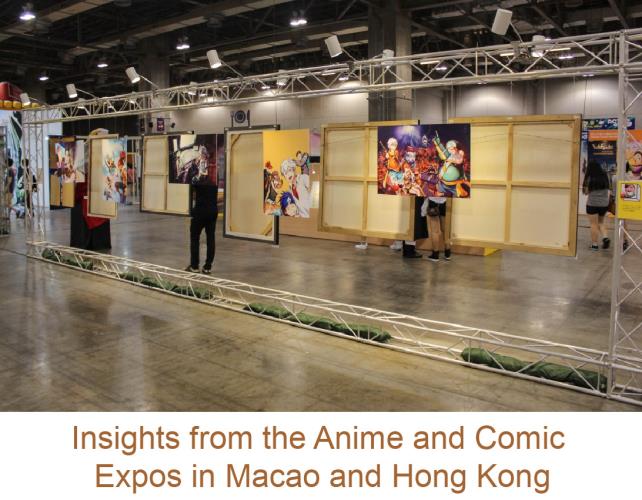 Chun Man Publishing: From Macao to the World

Chun Man Publishing Co. Ltd.’s founder Matthew Fong loved comics as a kid but knew nothing about their commercial operations. It wasn’t until 2008 when the Japanese comic Bakuman, about the struggles of an aspiring comic artist, was released, that he understood the ins and outs of the industry. In 2010, he established Chun Man to publish and distribute comics, and its operating model was inspired by Bakuman.

Chun Man is based in Macao, but Fong said Macao is just a starting point. He thinks creative industries in Macao need to cast their eyes beyond Macao to the Chinese-speaking battlegrounds of Hong Kong and mainland China. “What is creativity? It means thinking out of the box, and not being constrained to the local market. Only when we can achieve success overseas will we be noticed at home. Only then have we truly promoted local creativity,” he said.

How can one break out of Macao? Chun Man’s path was a long and winding one. At the start, it focused on children’s comics, and in 2010 published Panda Children Monthly, a kids magazine, using free subscriptions to get into schools. Though it was successful in breaking into the children’s market, it was in dire financial straits and Fong’s banker father had to help tide him over the tough times. Chun Man then changed its style and market strategy, focusing on young people and investing in Hong Kong. Last year, MDecomics was successfully launched in Hong Kong and is now even sold on the mainland.

Fong admitted that Macao elements are few in MDecomics, because the publication is mainly focused on markets outside of Macao, but mostly, Macao isn’t competitive. “Even world heritage sites like the Ruins of St. Paul’s are not very well-known overseas. Creative industries shouldn’t be held back by Macao. As long as the brand can make it elsewhere, and it’s a Macao company, then that’s enough to make it a Macao brand,” says Fong.

MDecomics has been well received in Hong Kong and Macao, and young comic artists from those cities are also proud to be featured in the magazine. “Thanks to Bakuman, our model isn’t about nurturing comic artists, but to give them a platform where they can submit their works, without having to hire them. A freelance system means we can keep our quality high while giving comic artists the freedom to work for whom they want without being reliant on us,” added Fong. Chun Man also helps artists who are published in the magazine to publish their solo comics.

Apart from Hong Kong and the mainland, Chun Man also aims to enter the Japanese market one day. It recently successfully applied for an interest-free loan of five million patacas from the Cultural Industries Fund as an investment into the Japanese market. Fong knows how difficult it is, and knows he must represent the best comic artists in Macao to have a shot. Chun Man also plans to bring lesser-known Japanese comic artists into Macao to provide them with a platform to develop. “Average-quality works in Japan will be considered very high-quality in Macao,” said Fong. “At the current stage we have already found partners in Japan to work with and at the end of the year we will officially operate as an online platform. Our Japanese partners will find local talent and Chun Man will be responsible for publishing and importing those works, becoming the conduit between Japan and Macao’s comic world,” said Fong.

Macao’ s e-sports industry about to take off