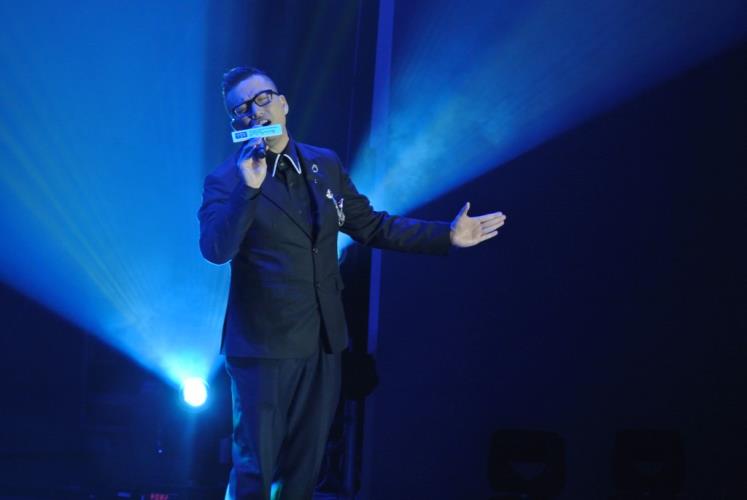 Macao has always been heavily influenced by Hong Kong’s pop music industry, and the city’s music artists have always looked outside Macao for opportunities. Recently, however, with the rise of entertainment and production companies in Macao, some of which have taken on artists with potential, new career paths and opportunities for entertainment talent are beginning to emerge. To shed light on the prospects of these local artists, we have talked to three production companies in Macao. 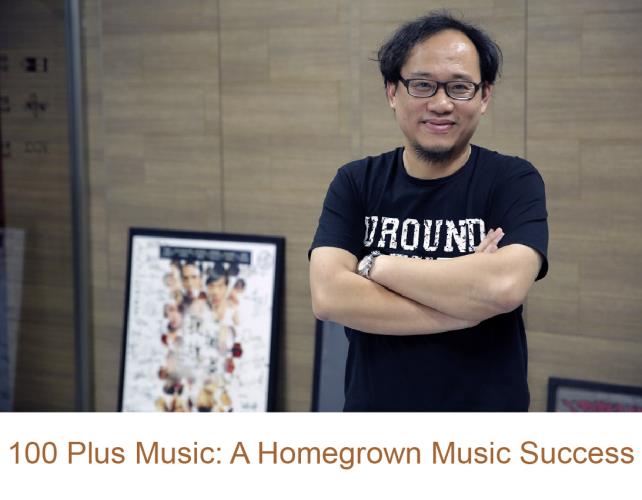 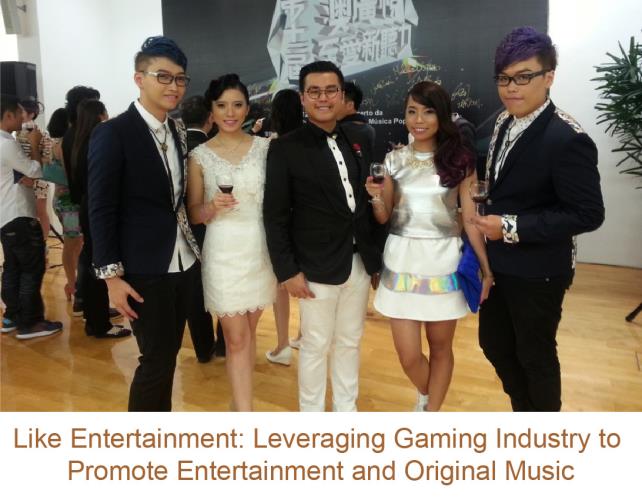 “We have grown up watching and following closely Hong Kong’s media scene. I wonder what it would be like if one day Macao’s music industry were to achieve a breakthrough and surpass Hong Kong’s entertainment scene—perhaps even become the best of Asia?” Founders of Chessman Entertainment & Production Co. Ltd., Jones Chong Cho Lam and Lawrence Che Fok Seng, said.

Set up in 2001 by Chong, Che and Terence Chui Chi Iong, alias Siu Fay, Chessman Entertainment specialises in stage production and professional training for local music artists and backstage professionals. Aimed at promoting Macao’s entertainment enterprise, the production house has expanded from three founding members to its current 50-strong team. Last year, it has also set up a company in Hong Kong in order to tap into Hong Kong’s entertainment market.

Chong reminisced: “At the beginning when we set up Chessman Entertainment, Macao suffered from an insignificant economy, where both performance artists and backstage professionals worked on a part time or amateur basis. The singers would only perform the pop songs that had already become hits in Hong Kong, and as a result their lack of originality could not win the hearts of the locals, let alone overseas audiences.” After the outbreak of SARS, the entertainment industry in both Hong Kong and Macao suffered, and the business at Chessman Entertainment was also badly hit. It had to rely on loans to tide over the bad times. In the end, Chong decided to persevere, and fortunately the business sentiments revived as a result of the growth of Macao’s gaming industry.

“Over the past decade, a few Macao’s emerging artists, such as Siu Fay and Vivian Chan, have made a name for themselves in Hong Kong, although their successes were unexpected.” Chong remarked with pride.

Having said that, these artists did not highlight themselves as Macao artists, and the Chinese-speaking audiences took them as Hong Kong singers. Having rose to fame quite recently, Vivian Chan’s music career development is yet to be seen while Siu Fay, who has worked in the industry for some time, was regarded by the leading agent, Paco Wong, as an artist whom he has failed to transform into an A-list singer. Nevertheless, Siu Fay’s song such as Pets has proved a big hit, while A Song has won TVB’s Jade Solid Gold Best Ten Music Award in 2012.

“With Macao’s small population and a limited domestic market, we need to capture the opportunities in Hong Kong,” Chong opined. He also pointed out that, with Hong Kong being one of the most important Chinese-speaking entertainment markets, Chessman Entertainment is making plans to get listed in Hong Kong. Moreover, it also planned to venture into the Mainland or the Greater China region in the next two decades, seeing Hong Kong as their starting point.

Che believed that it is only the beginning of the challenge. “The biggest problem we face now is an under-supply of talent. In Macao, well-remunerated jobs in both the private and public sectors have deterred some from building a career in entertainment. So our new challenge is to re-acquaint the public with Macao’s entertainment industry, and make them realise that opportunities do exist for some artists to achieve fame and financial success. Chessman Entertainment is keen to nurture local talent, giving them a chance to develop in both Hong Kong and the Mainland, and to nurture a team of internationally-known entertainment artists.”