Jacky Li, executive director of Theatre Farmers, points out that the group is now trying to broaden income sources and cut costs, except costs on production.  Photo courtesy of Jason Leong 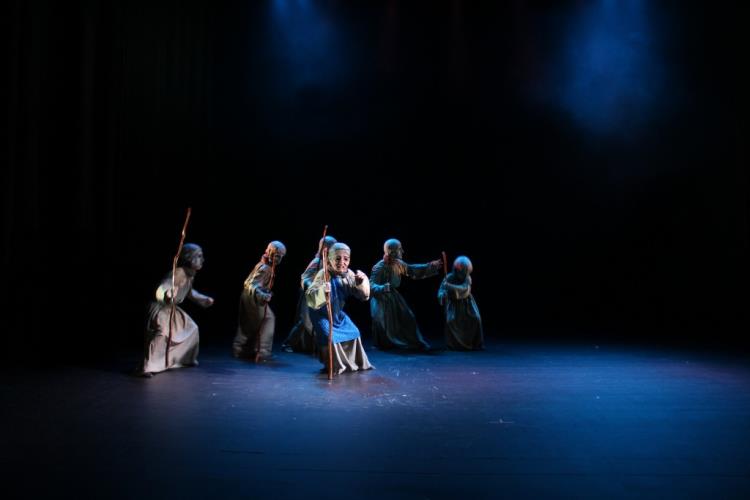 Jacky Li, executive director of Theatre Farmers, points out that the group is now trying to broaden income sources and cut costs, except costs on production.  Photo courtesy of Jason Leong

Theatre Farmers: The Pain of Being Homeless 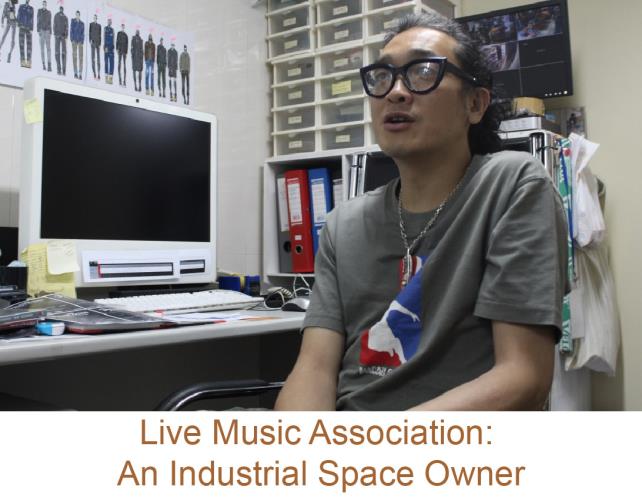 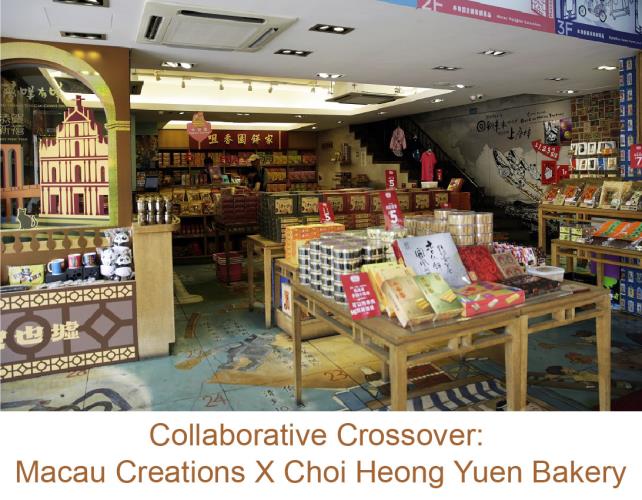 Not all creative groups can afford to buy their own space like the Live Music Association. Their plight is not an easy one. Theatre Farmers, a group formed by Hong Kong’s Jacky Li and a group of Macao arts professionals in 2000 is an example of this.

Theatre Farmers is a professional theatre group, which is very rare in Macao. It hopes to provide theatre performers in Macao a way to have a healthy professional career in the industry. Since it was established, its supporters and audience numbers have continued to rise, but so have its operation costs and rents. The theatre group is in a very tough financial state right now. At the time of writing, they have launched a campaign online to raise money. “Maintenance, management, salaries, these all require resources. We can still afford these at the moment, but physical space for performances, rehearsals and storage, even offices for our full-time staff, those are real problems. Space is seriously lacking in Macao right now, there’s nothing we can do,” said Li. Since it was founded 15 years ago, the group has moved four times. One of those times was because the government took back ownership of a venue, other times the landlords raised the rent. It was impossible to settle down.

In 2007 the group was at the brink of closing down because of high rents. Luckily it received support from Chung King Fai, a Hong Kong veteran of the theatre world, as well as from the Macao Foundation, which gave the group a lifeline. Today it rents a space in an industrial building. But the good times didn’t last long. After the group submitted an application for funding last year, the landlord suddenly decided to raise the rent by 100%, throwing the group’s finances into trouble again.

But Jacky Li did not give up and persevered. “Right now I don’t earn a salary, and we have to really watch our spending. We try to produce more shows, and we also try to rent our space to others for rehearsals when we are not using it. But we cannot cut costs on production. We’re a professional troupe,” said Li.

Jacky Li’s priority is to grow audience numbers, but it isn’t easy to open up opportunities for the theatre world. “We often host theatre and arts activities for secondary schools, giving young people the opportunity to be exposed to theatre from a young age. This can help broaden our audience base. This is already proving to be successful, and it will help stabilise our income in the future,” said Li.

In addition, a recent Theatre Farmers production called The Love Story of Sam and Sally proved very popular with audiences, particularly with young people. “What we can do is to continue promoting local arts and win the support of the public. This is the only way the troupe can continue to grow,” said Li. “This is all I can think about right now, if it doesn’t work, I don’t have other ideas. Even if in the end, Theatre Farmers has to close down because of money, if anyone is heartbroken by this, I will feel content.”