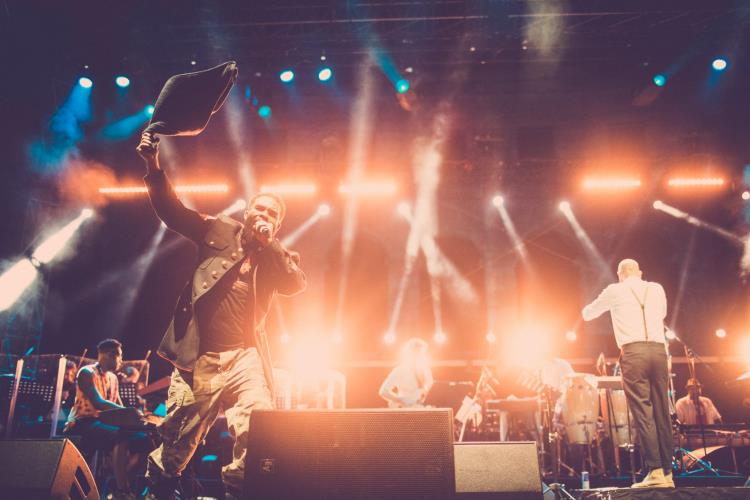 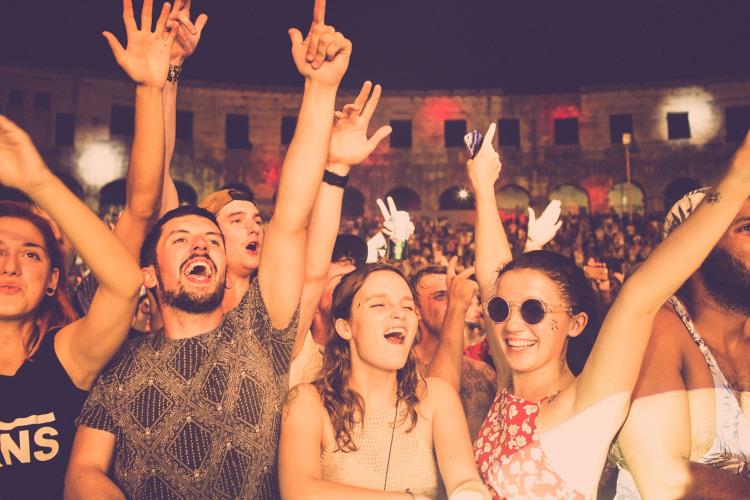 In addition to locals in Croatia, people from other regions in Europe also came in great numbers to ignite the atmosphere.  Photo courtesy of interviewee 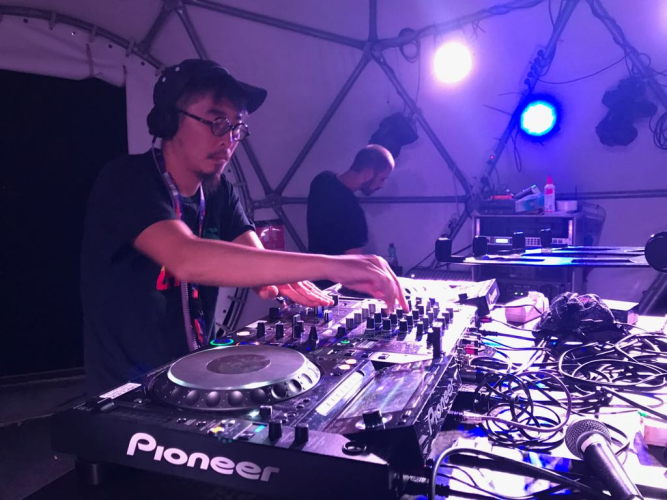 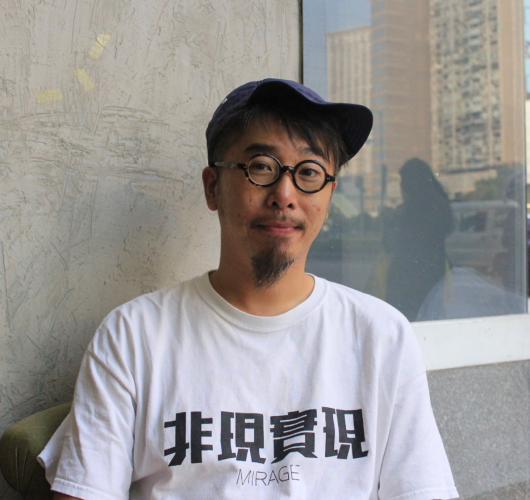 In addition to locals in Croatia, people from other regions in Europe also came in great numbers to ignite the atmosphere.  Photo courtesy of interviewee

The Outlook Festival which is the largest music festival about sound system and bass music is held in a selected place in Croatia in each summer and is absolutely the event that music lovers like most. The global top performance organisations gathered in a historical site with a history of more than 150 years and present indoor parties and various types of Bass music performances from morning to night. At the event, top sound systems emphasising low frequency and stages of different styles are used, including beaches, ancient arena, shelter, yachts, etc. which attracted enthusiastic music fans greatly. This year is the tenth year when Outlook Festival was held and it presented continuous surprises to music fans and a breathtaking music feast was performed in last month. Kuong Weng Hang (Terrence) has been invited to perform at the Outlook Festival many times. As the only Macao people performing in the event, he felt it was a great honour to be invited and also hoped greatly that the Bass Music he loves can enjoy wider attention and more people can be enabled to know this industry.

Kuong Weng Hang is a native Macao people and started the band Doctor in 2000. Driven by enthusiasm of music, he crossed the ocean to find opportunities with the music record of his band. After that, he joined Magnetic Soul and since then he has had an affinity with music. As the first performance guest invited from the Hong Kong and Macao region, Terrence said that his biggest hope was to learn professional techniques from world-class music producers through exchange with them and then bring them back to Macao to create new music in addition to let foreigners know Macao music.

Outlook Festival was inspired from Sound System Culture and Bass Music and they wanted to emphasise creation of music of their own. The performance teams even created music with their own unique sound effects, and also fabricated sound boxes on their own and designed them into a sound system suitable for playing and perfectly expressing themselves. In addition to music playing and listening, some street art elements were added to the festival. For example, painters drew pictures on stones by adapting to local natural environment to turn them into works of art. In addition, they held many workshops about musical art, for example, to show the process of sound or instrument production and their meaning.

The four-day Outlook Festival was held in Croatia from September 6 to September 10. Terrence couldn’t help being excited when recalling the emotion at that time: “The opening ceremony was held on the first day. They invited many famous musicians to take the lead in performance, including Horace Andy, Congo Natty, Dawn Penn, DJ Shadow, etc. and the atmosphere was overwhelming. On the second, third and fourth days, performance guests around the globe presented excellent performance. In addition to locals in Croatia, people from other regions in Europe also came in great numbers to ignite the atmosphere.” The performance was started on the beach at 12pm and at 9pm all fans transferred to stages with different styles of colours on the mountain to enjoy parties until 6am of the next day. The event was absolutely an awesome one.

The Asian face becomes a highlight

Terrence teased that he felt most unforgettable for being a special one: “The Asian face was seldom shown. Over one hundred teams were invited to the festival and only I and another Japanese band were from Asia. So, we were very popular when we appeared and everybody else treated us warmly and kindly.”

Terrence was first invited in 2012 and up until now has been invited to the festival in the third year. As for invitation process, Terrence said that he frequently invited global musicians to perform in Macao before and got to know musicians from different regions and they also hoped that Terrence can bring different musical elements to Outlook Festival, so Terrence was invited to perform at the festival and exchange ideas and opinions with them. Moreover, Terrence specially created some works for the tenth anniversary of the Outlook Festival and also would bring some works created in cooperation with Hong Kong and Macao musicians to the festival to share with audience for the purpose of enabling them to further know and understand the music from Hong Kong and Macao. Terrence made suggestions to young people: “The road of playing music is never easy, but what is most important is you like it and you will not feel tired. Never consider whether you can make success first. You must find a thing you like and insist on it. I’m very happy that I can find music as my favourite.”