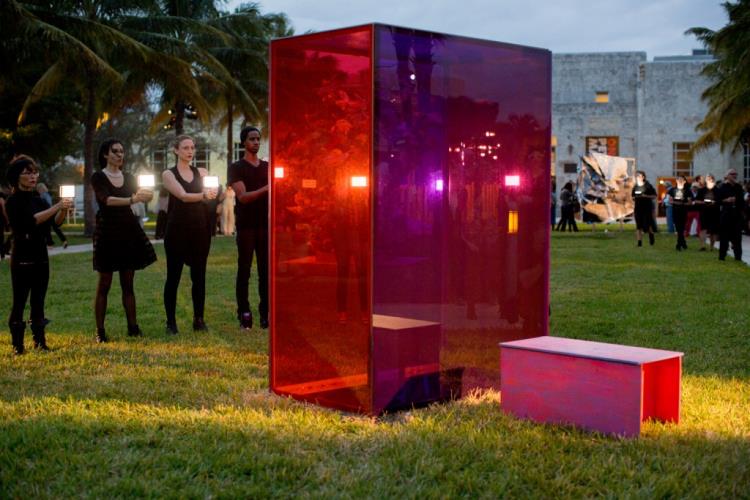 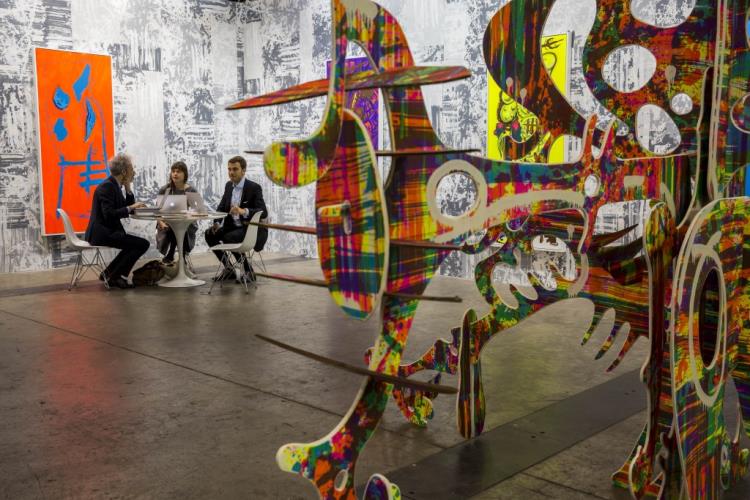 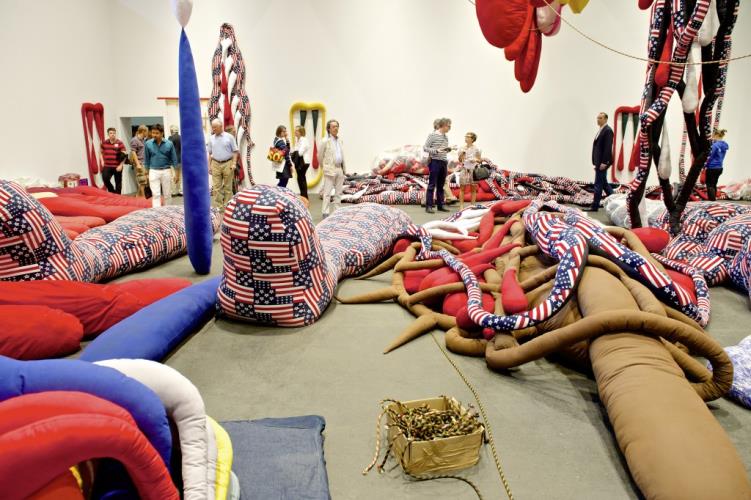 Closed in mid-March, Art Basel’s third edition in Hong Kong had a premier line-up of galleries and more than 3,000 artists from all over the world showcasing their contemporary artworks. The show was accompanied by a series of talks that allow artists, gallerists and collectors to participate in discussions.

Important art fairs like The Armory Show in New York, Frieze Art Fair in London, Art Fair Tokyo in Japan and China International Gallery Expo in Beijing are mushrooming across the globe. But Art Basel remains the granddaddy of all art fairs.

Founded in 1970 by three Swiss art gallerists, Art Basel proves to be a success in the art industry from the very start: 90 galleries from 10 countries exhibited at the inaugural show, attracting 16,300 visitors. Since then the scale of the show has been consistently expanded, and works from young and emerging artists presented in the show gain major international exposure. Exhibitions are not only held in convention halls, but also at public outdoor venues in the city of Basel, so everyone can be engaged with the arts.

The globalisation of art provides an opportunity for Art Basel to expand the orbit of its influence beyond Europe to other parts of the world. In 2002, Art Basel debutted in Miami Beach, the nexus of North America and Latin America. The show presented works from top galleries and artists from the region. The first edition featured 160 galleries from 23 countries and attracted 30,000 visitors.

Art Basel’s success can be attributed to its discerning judgment to expand beyond the markets in Europe and Americas. The helmsmen of the fair eyed the growing potential of China’s contemporary art market. According to the 2013/2014 Contemporary Art Market Report published by Artprice, a leading French company that specialises in art market information, of the 100 best-performing contemporary artists in the world, 47 are Chinese. They represent 39% of contemporary art revenues in the world.

Art Basel launched its inaugural show in Hong Kong in 2013. This year marks the third edition of the show.

ArtHK debutted in 2008 and was only able to attract collectors in the Asia Pacific region. Since it was rebranded Art Basel in Hong Kong, it has determined to become a platform to facilitate discussions and conversations between Asian collectors and international gallerists. For instance, in 2013, Gallery Hauser & Wirth, with branches in Zurich, London and New York, sold a piece of artwork by Sterling Ruby to an art foundation in mainland China for US$250,000. Galerie Gmurzynska of Zurich sold one work by Colombian painter Fernando Botero to a Malaysian collector for US$1.3 million.

Be it ArtHK or Art Basel in Hong Kong, this mega-art fair is surely to bring great revenues. According to Hong Kong Government’s statistics, the cultural and creative industries generated a total value of HK$89.6 billion in 2011 (or 4.7% of GDP), with 15.4% growth from HK$77.6 billion in 2010.

More significant increases were seen in “art, antiques and crafts”, one of the three major component domains in the cultural and creative industries in Hong Kong, totaling a value of HK$10 billion, with 100% growth from HK$5.4 billion in 2007.

Who would still believe that art cannot bring wealth?