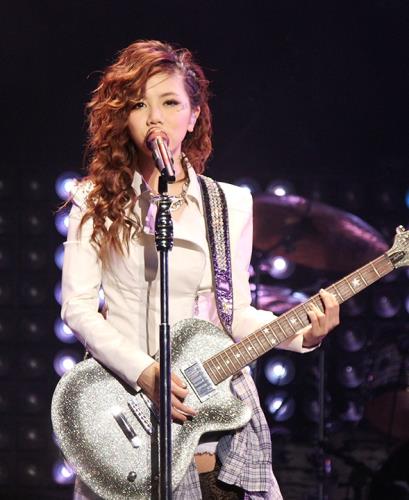 “I am a Singer” by Hunan Television has propelled Hong Kong singer G.E.M. to super stardom

Coaches of “The Voice of Holland”

The adaptation of the original Dutch TV show “The Voice of Holland” , “The Voice of China” has been a phenomenal success and generated unrivalled ratings in China. 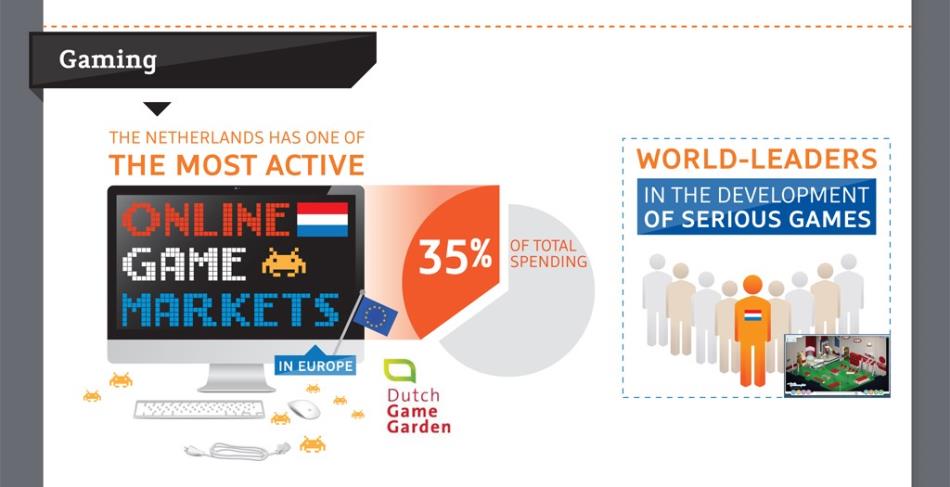 35% of total spending in the online games market in Europe comes from Holland  Photo courtesy of www.hollandtrade.com 2013

“I am a Singer” by Hunan Television has propelled Hong Kong singer G.E.M. to super stardom

Coaches of “The Voice of Holland”

The adaptation of the original Dutch TV show “The Voice of Holland” , “The Voice of China” has been a phenomenal success and generated unrivalled ratings in China.

35% of total spending in the online games market in Europe comes from Holland  Photo courtesy of www.hollandtrade.com 2013

“I am a Singer” by Hunan Television has propelled Hong Kong singer G.E.M. to super stardom. Reality singing talent shows have become ubiquitous across China all these years, and the genre reached the peak of its popularity when Zhejiang Satellite TV’s “The Voice of China” debuted two years ago, the adaptation of the original Dutch TV show “The Voice of Holland”.

In 2012, Canxing Production, a subsidiary of STAR Greater China, has picked up exclusive rights to produce “The Voice of Holland” format in China from Dutch television production house Talpa. This three-million-yuan Chinese version, co-produced with Zhejiang Satellite TV, was a phenomenal success and generated unrivalled ratings.

Created by John de Mol and broadcast on Dutch channel RTL4, “The Voice of Holland” sets itself apart from many other singing talent shows. It brings together a group of amateur singers and subjects them to evaluation by renowned musicians, who would select the ones they consider the most promising and put them through intensive training. As these obscure apprentices are groomed by their star coaches to battle against each other in the final round, the show captures their inspirational spirit as they reach for their dreams.

The strong domestic ratings of “The Voice of Holland” have prompted TV stations and production companies from China, the United States, France, Britain and Belgium to pay high prices to acquire the rights to the show. According to Dutch official data, Holland is the world’s third largest exporter of television formats. Apart from “The Voice of Holland”, “Big Brother” (a reality show that has taken the world by storm) and “Deal or No Deal” also come from Holland.

Despite its small size, Holland has developed an international reputation for its TV variety shows, and the key to success comes down to one single word: open-minded.

Holland, a very liberal and tolerant country, is the world’s first nation to legalise same-sex marriages. It also boasts one of the most well-known red-light districts in Europe with common sightings of legal marijuana joints. The same spirit of freewheeling diversity goes for its TV industry. A small country with a population of just 17 million is surprisingly served by a total of 11 satellite TV stations. Naturally, it’s the survival of the fittest under such fiercely competitive circumstances.

Holland retains their business savvy from the ancient days when it was a leading power in maritime trade. For example, fully aware of not having enough resources to make their own TV series that can rival their American counterparts in quality, the Dutch decided to just import TV series from abroad. By investing their resources and efforts in what they are good at – variety shows, Holland has become well known around the world as an exporter of this particular specialty.

According to the statistics provided by Holland’s Ministry of Foreign Affairs, in 2011, Holland’s creative industry generated 7.1 billion euros, which accounted for 1.9% of the country’s GDP. About 172,000 people work in this industry alone. If the success of Dutch reality shows caught you by surprise, wait till you hear this: about 35% of total spending in the online games market in Europe comes from Holland. Given the low-key character of the Dutch, you might not know Holland’s creative industry constantly ranks among the top ten in the world, just as you might not have guessed “The Voice of China” is an extension of “The Voice of Holland”.

Let’s take a look back at Hong Kong and Macao’s television industry. There’s one and only TV station in Macao. In Hong Kong, ATV has long been in a state of half-torpor while TVB has been churning out the same old fare for over 20 years. It’s not often that the status quo was challenged, but the ambitions of HKTV were cut short when their application for a free-to-air license was rejected for political reasons.

The open-mindedness of a place and its people is the prerequisite for creative industries to thrive. In terms of this, Hong Kong and Macao lag far behind Mainland China and Taiwan, both known for their abundance of choices in TV channels.