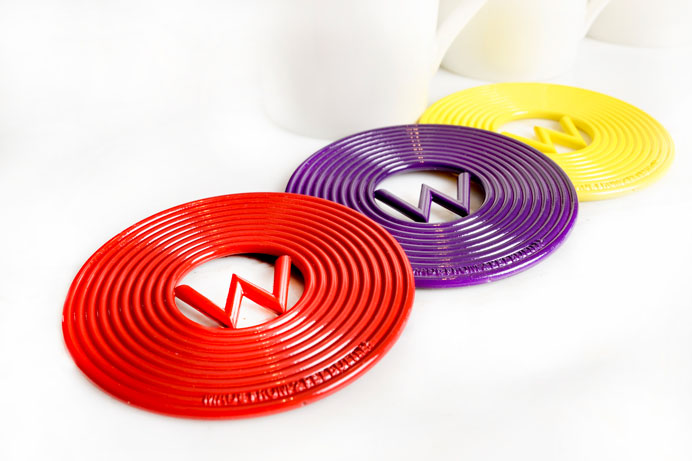 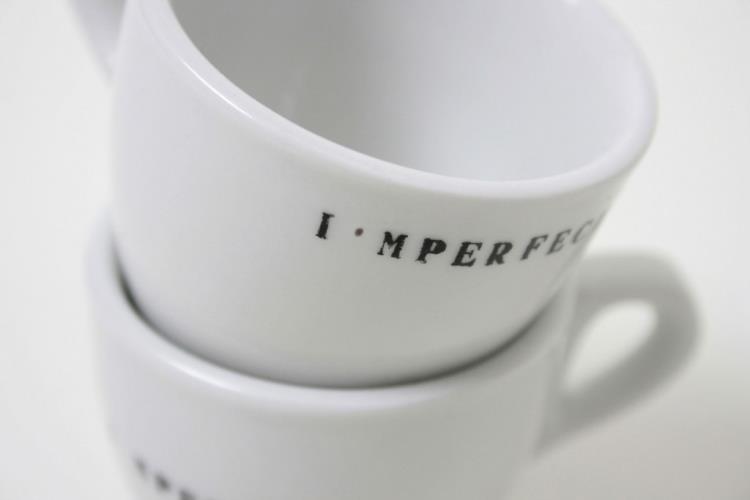 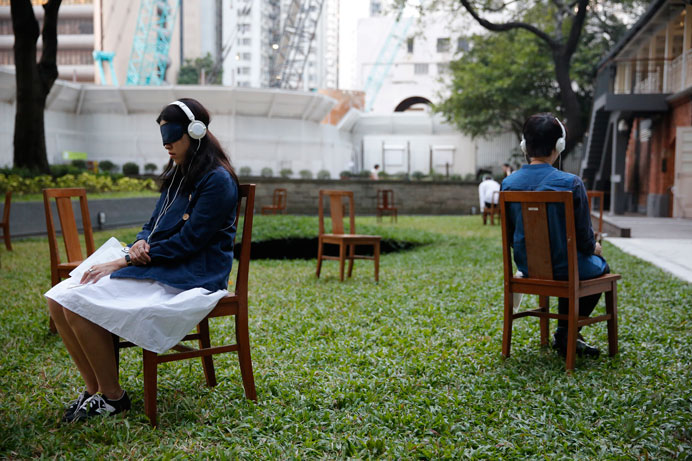 From trash to treasure: The "I' MPERFECT" movement in Hong Kong

Both consumption and design are aiming for perfection. But how much resources do we end up wasting in the process of trying to create a flawless product?

Rubbish in our rooms

As such, many designers are actually users of rubbish. Upcycling started to emerge as a trend as early as 1996 in Europe, as recycling clearly could no longer address the problem of waste, though upcycling didn’t really take off until the last decade or so. In the U.S., for instance, many designers get their start through online store Etsy. Sales of “upcycled” items on Etsy increased from 7,900 in 2010 to almost 30,000 in 2012, an increase of 275%. Luxury brand Hermès also launched its “petit h” line a few years ago, producing expensive accessories and home decorations from flawed leather and scrap metal.

Upcycling, sustainable development and low-carbon lifestyle are the three concepts that are increasingly used in fashion and design, spreading from the west to the east. For example, the hotel industry is one of the most wasteful industries. Taiwanese creative design and environmental technology firm MINIWIZ partnered with W Hotel to remake discarded water bottles, slippers and plastic toiletry containers into accessories like coasters and light stands, putting them back into W hotel rooms.

Good for the mind and soul

Environmentally-conscious design is already basically a mandatory lesson for aspiring designers. And in neighbouring Hong Kong, some designers have even turned the principle into something good for the mind and soul.

Design for social innovation is the brainchild of design collective CoLAB. A few years ago, CoLAB printed the word “I’MPERFECT” onto some mugs that had some small, unwanted spots of pigmentation. The idea was to market so-called “imperfect” goods into stylish products and to remind consumers that what’s not perfect isn’t the mug, but simply the way we look at the product. CoLAB also collaborated with local bookseller Joint Publishing to creatively repackage 25 books that were taken off the shelves, giving these “imperfect” books new leases on life.

CoLAB founder Hung Lam said upcycling is only one part of I’MPERFECT campaign. “After our work started getting media attention, we found that more companies wanted to give their rubbish to us. In fact, they just wanted to avoid the responsibility of dealing with their own trash. At that moment we realised that it wasn’t just the earth that needed protecting, but also our souls and minds,” he said.

Last year, CoLAB got involved in Oil Street Art Space as resident artist to encourage participants to reflect on what it means to have a beautiful life.

For example, many people think that art spaces need a café for people to think and read in. Hung Lam, however, challenges this notion. “Coffee is not in our culinary culture, and there are too many cafés here already. So we opened a herbal tea shop in Oil Street Art Space. This is a tradition that’s good for everyone from the age of three to 80, and it’s good for health.”

In the past two years, CoLAB has worked with different organisations, using design to connect business, culture and society. The goal was not only creating products or activities, but also to raise important social questions. I’MPERFECT Food teaches people that food that looks “bad” is still valuable and nutritious, and that our own attitude towards “imperfect” food is contributing to wastefulness. In I’MPERFECT Tour, visually impaired guides lead participants to experience different places in a new and “imperfect” way. These are both examples of using action and creativity to push for social change, to find a new perspective of looking at things through these “imperfect” objects.

The world is not perfect. I’MPERFECT reminds us that if we just tweak our thinking a little and embrace imperfections, life can be equally brilliant, and even more meaningful.

The making of Macao’s signature event—Parade through Macao, Latin City

Made in Macau – outlook for fashion industry——José Tang: growing an enterprise by expanding sales