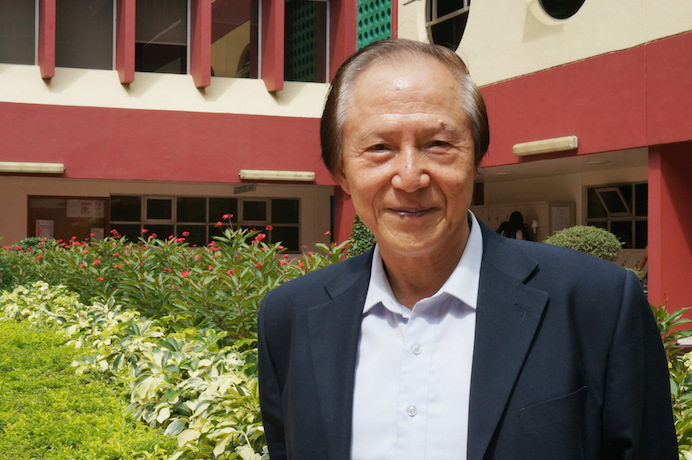 Macao’s film industry cannot boast of Hollywood-style productions, nor does it enjoy the same access to substantial funding as does its counterparts in China and Hong Kong. Nevertheless, the industry has continued to attract interested people, from its early colonial days to its present scene. Above all, it has long attracted many passionate and talented filmmakers, who have successfully captured the memories of the unique city in their productions. In this feature, we have interviewed filmmakers in Macao across different generations, whose reflections offer rich insights on the history and future directions of Macao’s film industry. 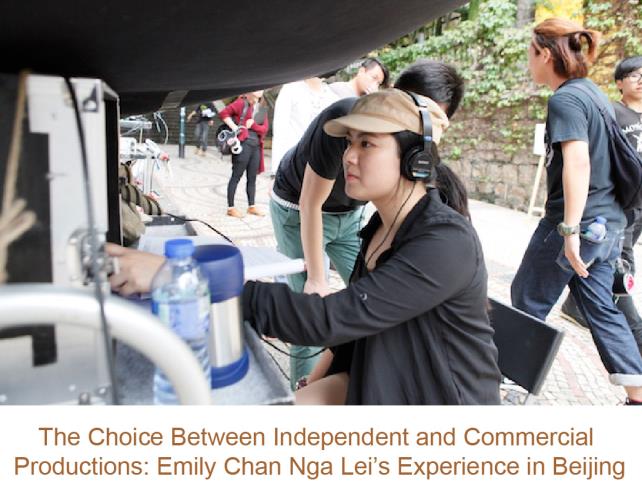 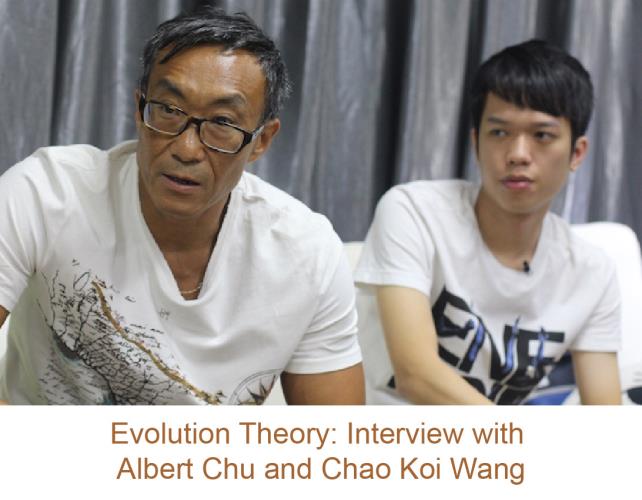 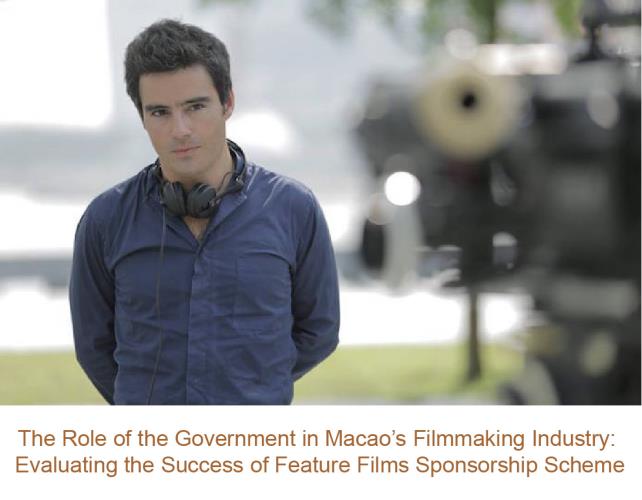 Creating opportunities from scratch: Choi On On and Ho Fei shared their filmmaking experience

In his seventies, Choi On On commands respect as one of Macao’s best-known veteran filmmakers. His weather-beaten face lit up when he told us his filmmaking dream. Choi considered the first major milestone for Macao’s films be traced back to 1989. At that time, there were no local film productions in Macao, although the city already had cinemas then. Hence, he decided to set up his own company, the Choi Brothers Film Company Ltd., and produced Night Robbery, which was the first film in Macao produced by an Asian filmmaker. While the narrative had nothing to do with the story of Macao, the film was a pioneering move in Macao’s film history.

Prior to the handover, Choi made a life-changing decision. He sold his property in order to invest more in the filmmaking business. In 1995, his film, The Bewitching Braid, came out. Named after the novel by a native-born Portuguese writer, Henrique de Senna Fernandes, it told the story of a young Portuguese man from an aristocratic family who falls in love with a Chinese water-selling girl in the 1930s. This was considered the earliest film in Macao with a plot based on local culture.

The film received many accolades, including a special award at the 25th Figueira da Foz International Film Festival in Portugal and an honour award at the Philadelphia International Film Festival in the USA. Nevertheless, the film cost dearly, and did not fare well in its box office despite the awards. “It was a difficult time, and we went through many hardships. From then on, I had to shift to making TV series, documentaries and special features, in order to bring in a more steady stream of revenue,” Choi recounted.

Choi argued that the healthy development of Macao’s filmmaking business relies largely on the government’s investment in the sector. “Currently, the filmmaking industry is at its second turning-point, as the government begins to subsidise film productions. I hope that this will revitalise the industry. However, the government should focus on supporting and investing in selected individual films, and help these to gain more publicity, otherwise, an over-generic approach would be unable to bring about any impact.”

Furthermore, Choi felt that the filmmakers in Macao should adopt a more long-term perspective: “Nowadays, the trend in Hong Kong and Macao is to go north, and the filmmaking industry should also respond to this need. Presently, Macao’s filmmakers can only enter the mainland Chinese market by way of joint ventures, but the situation may change with the rise of a new generation of filmmaking professionals. In the long run, this will lead to the emergence of films with unique Macao origins or characteristics.”

Does this mean that Macao’s filmmaking industry is unable to survive without government backing? Moreover, does it imply that filmmakers who do not look outside Macao cannot achieve their visions?

Ho Fei, a filmmaker of the post-1980s generation in Macao, felt that the filmmaking industry is not yet established properly in the city, even though there have been more film production ventures set up over the past years.

“With a small population of 600,000, we only have an audience of 60,000, supposing one-tenth of the population are film-lovers, let alone the fact that this figure may be even smaller. This poses a serious issue to the sector, as films cannot recover their production costs. As a result, many production companies will have to rely on advertising for a steady revenue, and will only produce films if they have the time and additional resources,” Ho said.

Ho has directed several independent films on Macao’s local way of life such as Find a Way, A Letter and On the Way, all of which were shown in local cinemas. However, he felt that the market in Macao could hardly support the growth of commercial films. In order to make commercial films, one must look beyond Macao, he said, and to appeal to an overseas audience.

Last year, Ho took part in the Guangdong-Hong Kong-Macao Film Production Investment and Trade Fair, where he met with film investors from mainland China and Hong Kong, and discovered the interest from foreign investors on film scripts by Macao filmmakers.

“Many films in Macao are local-interest films, given the unique history and cultural background of Macao,” Ho said. In his opinion, this might be the reason why foreign investors are interested in films from Macao. Notwithstanding, film production involves many dimensions, from film images, narrative, music to artistic direction, and flaws in any aspect would reduce the appeal of the film. “In Macao, it is quite difficult to find good professionals in lighting, costumes, set design and props.” Hence, he agreed with Choi on the role of government support. “The government should focus their resources on supporting one or two leading directors to produce major films, rather than to split up the resources and weaken the ultimate impact.”