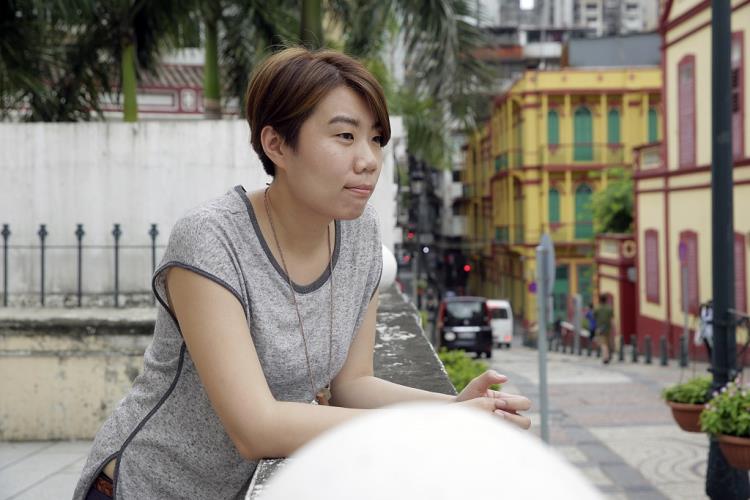 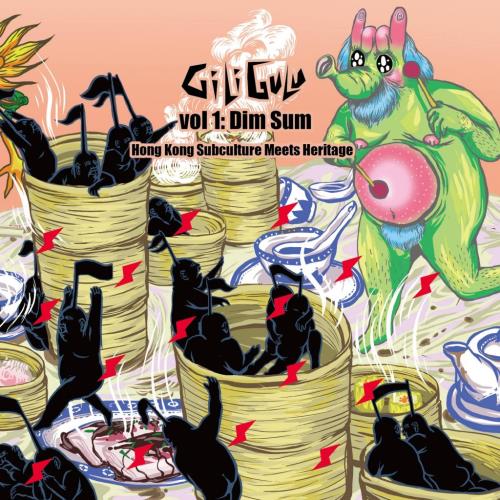 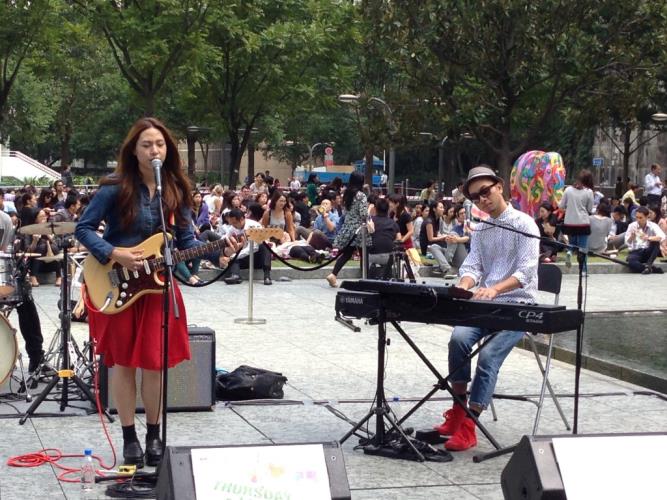 Bitetone is an online music magazine in Hong Kong. It is also an indie band manager, and a live music organiser. It has also spawned Cuetone, a music consultancy. We invited Bitetone’s editor-in-chief and Cuetone’s project director Rachel Mok to share how the company turned a simple music website into a driver of Hong Kong’s indie music scene.

S: How did Bitetone come about?

M: Bitetone was actually established in 2010 in San Francisco. It promoted Hong Kong indie music in the United States. Later its creator Edwin Lo came to Hong Kong, and set it up here. I joined the company in 2011. At first we recruited some student volunteers who were interested in music on the internet to help us build our website.

S: So it was just a hobby at first?

M: Yes, I just had an impulse to do it. Later I realised it would be very difficult to sustain it on passion alone so I started to think of other ideas. In the beginning we started to build relationships with a lot of people in the music industry. Some companies also came to us to ask us to organise activities, so we slowly built out our music business. In 2013 we finally had an actual office. Bitetone wasn’t just a virtual thing anymore.

M: Yes, we managed a band called Chock Ma. Last year they had an album called Dharma Bums. We came up with the theme, design and marketing strategy, and we also helped arrange shows for them.

S: Was there a difference in how you viewed music as a magazine and then as a manager?

M: Yes. At first we approached music from the perspective of a fan or a reader, but after we turned into managers, we had to start thinking about other things. Each musician has his or her own attitude, so it’s the manager’s job to think of a strategy to promote the music without clashing with the artist’s persistence. It was challenging.

M: Chock Ma’s music was very heavy, but there were also elements of Chinese music and jazz so it could also be elegant at the same time. Their songs are usually about issues relating to life and death or the environment. So we collaborated with Mapopo Community Farm, and came up with a plan where we gave seeds to anyone who bought the CD. Think about it—how many people in Hong Kong have ever grown anything and truly experienced the wonders of nature? We also organised an outdoor concert at Mapopo. It was very well received and we were very proud.

S: So you have accumulated a lot of experience in organising live music events?

M: Yes, so in 2013 we established Cuetone. If Bitetone is a platform where indie music lovers can come together, Cuetone had a more mass market mission to make indie music more popular, so the commercial element was quite important. Now Cuetone is mostly a consultancy, and we help bands with digital promotion.

S: Hong Kong is so commercially driven. Are there really clients who want to use lesser known, independent artists?

M: Yes. Mainstream music in Hong Kong is too boring, everyone is looking for something new. Last autumn we helped a property developer organise lunch time concerts for eight weeks. The venue was a communal garden in between some office blocks. We used travel as a theme, because office workers love to travel, but they have to work. The idea was to let them have an escape during their lunch break. We invited different artists to perform, encompassing Latin, Mediterranean, Eastern European and Gypsy Jazz music. A lot of people said it was the first time they had heard such music. The reception was really positive so we will do it again this year.

S: So how do you make Hong Kong indie music popular?

M: For example, last year a few of us were having supper, and we were talking about a friend who was visiting Hong Kong from abroad. The person asked why it seemed like Hong Kong had no good music. But the truth is there’s a lot of great music here. We had an inspiration then to release an album that is intended as a souvenir of Hong Kong. Not only was there good music on the album, but the sleeve artwork was also very impressive, based on a dim sum theme, something that would appeal to tourists. That’s how Giligulu vol 1: Dim Sum was born. It’s a mixed CD of Hong Kong indie music that comes with a beautiful dim sum recipe book. The packaging was also really cool. A lot of people bought it as a souvenir. More importantly, we didn’t just sell it at traditional music stores, but also at trendy lifestyle and independent boutiques to attract people who have never come across Hong Kong indie music. As we anticipated, it was very popular.

S: Where do you think Hong Kong indie music is going?

M: I think it will get better and better. Actually indie artists no longer need to rely on TV and radio stations to promote themselves. Some mainstream artists like Ivana Wong and Khalil Fong have collaborated with indie bands, for example. Also, audiences today want to hear more music outside of the mainstream. Indie music is already a trend.