Recipient of Macao Literary Prize and Macao Novel Prize, Joe Tang is a writer and cultural commentator, and has published novels, including The Floating City, Assassin, and The Lost Spirit. The latter two titles were translated into English and Portuguese. Joe’s portfolio also includes commentaries on art and plays. They include Words from Thoughts, Philosopher’s Stone, Journey to the West, Rock Lion, Magical Monkey and The Empress and the Legendary Heroes.

On Films of Macao: Don’t Hurry. Slow Down 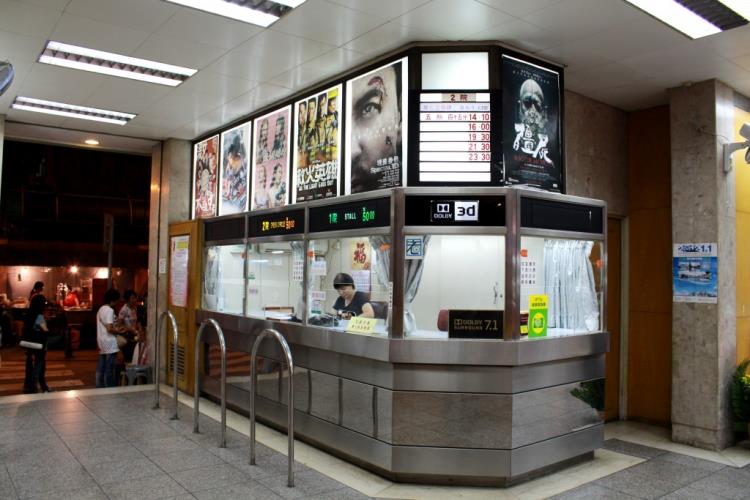 It was my honour to be able to participate in a series of Playwrights Workshops organised by Pen of Macau in late May. Instructors included scholars and professionals of the film and television industry in the Mainland. They were invited to share their insights into theories, experience and techniques about creating a play. I have learnt so much from them and got a lot of reflections.

The film industry in Macao recently has got off to a good start. The government has initiated a lot of subsidy schemes, and an arthouse cinema has just opened. A lot of NGOs are also organising different types of film or short film contests. We have seen that only in a few years’ time, there are movies created by the people of Macao, and the “birth rate” and “visibility” of Macao films have been increased. Indeed, with the domination of visual culture, and filming equipment has become more affordable, as well as the enhancement of filming techniques, making a 30-minute or one-to-two-hour film is much more efficient than writing a medium-length or long novel. It’s also easier to convince a person to watch a one-hour film than to read a novel with thousands of words. But for the sake of the sustainability of the industry, that is, to build a strong foundation for the films of Macao, it’s not only about seeing immediate outcomes. It’s also about investing time in grooming talent.

The Shanghai International Film Festival held in June invited internationally acclaimed filmmaker Ang Lee as a guest speaker of the “How Far Away to the Front Seat, When We are No.1 in Box Office?” forum, which was a real hit in the festival. What Ang Lee said in the forum can be concluded in a few words: “Don’t hurry. Slow down.” Lee reminded filmmakers and investors in the Mainland not to be too impetuous. They shouldn’t think only about securing profits and recruiting superstars. Emerging filmmakers shouldn’t think only about quick success. “I hope that young people grow slowly and let things happen naturally. Hurrying will cause you to make mistakes,” said Lee. He encouraged that filmmakers in the Mainland “should learn about the ABCs of films”. And of course, these include all aspects and details of filmmaking.

Lee’s suggestions also apply to Macao. Take a look at scriptwriting, one of the key aspects in the film industry. Although I have written novels and scripts for theatrical plays, I strongly feel that, after attending the above-mentioned workshops, writing scripts for film and television is totally a new experience. In fact, scripts can be sub-divided to screenplay and TV script and they are utterly different from each other. While literary writing is more personal, scriptwriting involves more techniques and group work, and therefore scriptwriters need more time to drill. Macao has to groom its own film and TV scriptwriters. It’s a matter that’s more complicated than providing subsidies and organising film contests. In fact, apart from scriptwriting, lighting, filming, mixing and art also require professionals to do it, and a platform is needed to allow talent to be groomed. The growth of the film industry in Macao depends on how much talent the industry possesses, and whether such pool of talents can build a fulfilling career is also a key.

Goodbye, EU! The cultural and creative industries in Britain after brexit

From the dining table to the reading table

The animation industry in Hong Kong during the COVID-19 pandemic