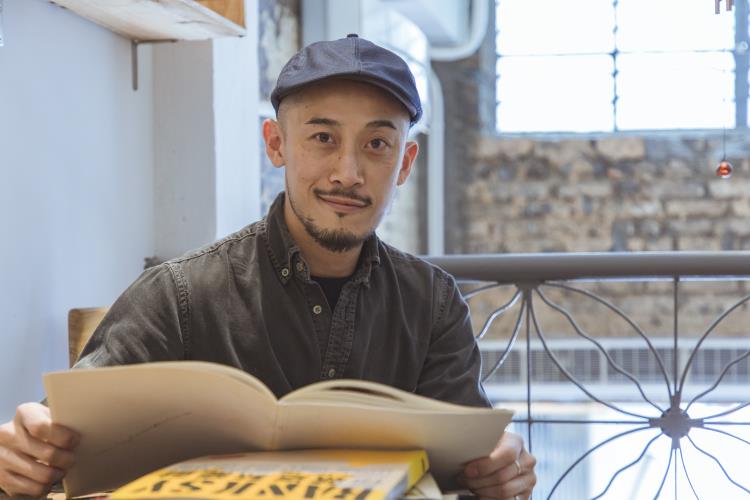 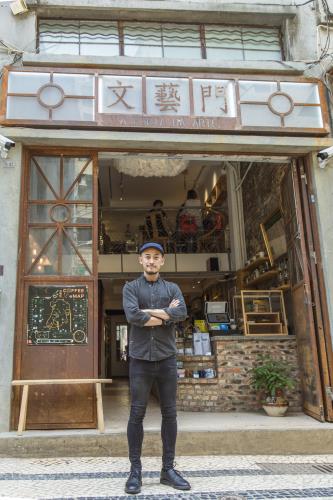 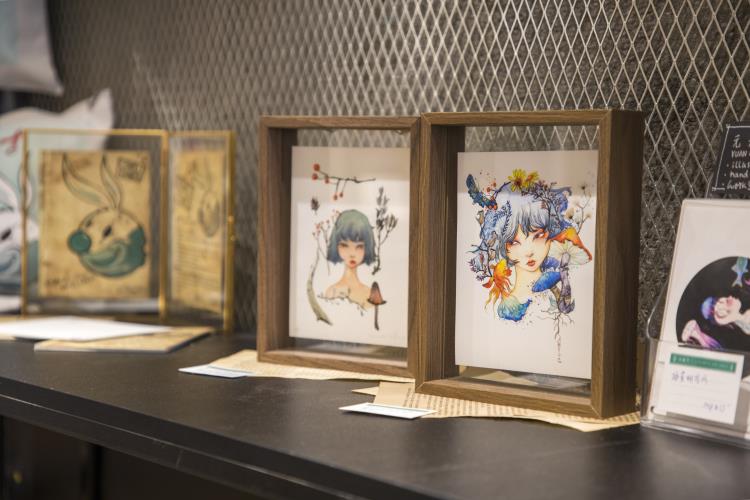 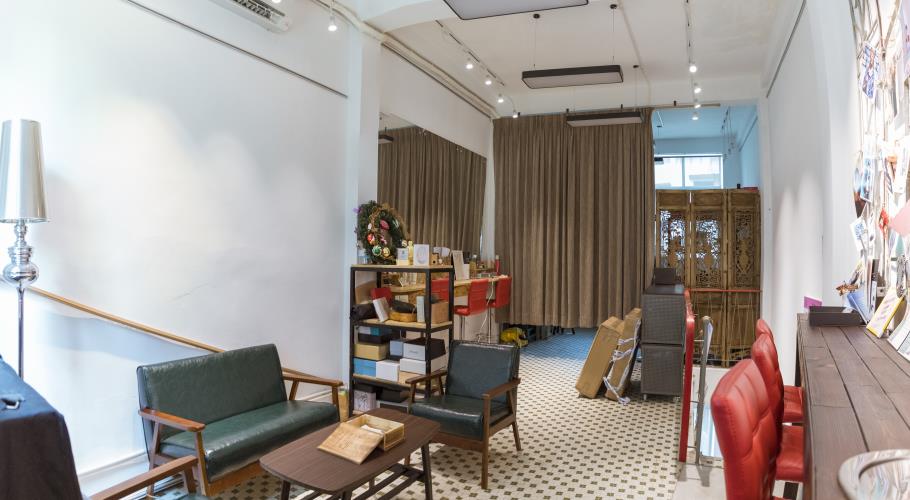 On the third floor, there is MEL Ieong Workshop that will offer different makeup classes in the future. Photo courtesy of Wong Chi Kin 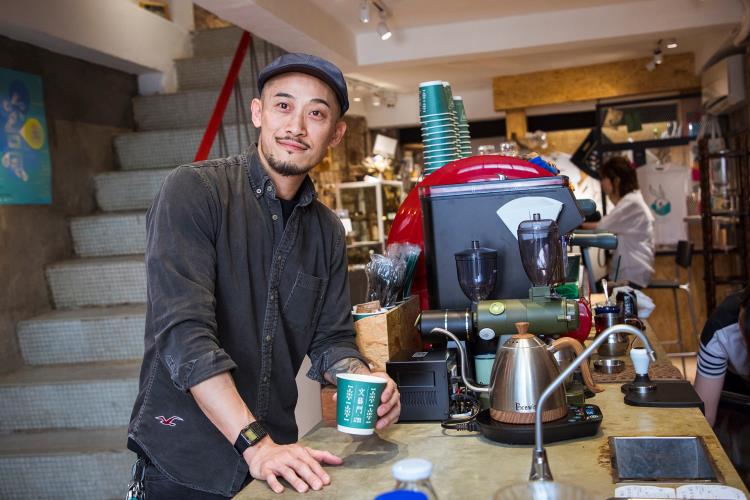 Feeling the vibe of cultural innovation while enjoying a cup of quality coffee. Photo courtesy of Wong Chi Kin

On the third floor, there is MEL Ieong Workshop that will offer different makeup classes in the future. Photo courtesy of Wong Chi Kin

Feeling the vibe of cultural innovation while enjoying a cup of quality coffee. Photo courtesy of Wong Chi Kin

“I have been a full-time artworker in the past decade. However, if you are really a ‘worker’, you should be making money. How can you continue the business if you don’t have an income? The truth is I’ve been bothered by this question for years,” said Fortes Pakeong Sequeira, owner of A Porta Da Arte.

Sequeira gave up his career as a designer ten years ago and became a full-time artworker. Drawn by the Macao government’s efforts to promote cultural and creative industry, Sequeira decided to open A Porta Da Arte two year ago (year end of 2016).

The transformation of a galvanised iron factory

Located on Rua dos Ervanarios, the four-storey A Porta Da Arte used to be a galvanised iron factory. Through renovation, the factory had turned into a cultural and lifestyle complex, including specialty coffee, jewellery, home accessories, cosmetics, fashion clothes and local products, etc.

When asked about why he chose this site, he commented that it was fate. “When I was going around and looking for a favourable place to open my store, I was attracted by this old building for its unique design. On one hand, it’s near three crossroads and convenient-located; on the other hand, the neighbours here were very nice. Once I visited the building, I met a seasoned photographer Chan Hin Io. He had a studio nearby and invited me to his place to see the old black-and-white photos of this 60-year-old building. I got to know how the building changed over time,” he recalled.

Through these pictures, Sequeira became obsessed with the community vibe at Rua dos Ervanarios and immediately decided to open his store here. He also changed the name of the building into “A Porta Da Arte”.

Business model of a lifestyle complex

When Sequeira just opened A Porta Da Arte, he had already made up his mind to turn it into a lifestyle complex. With new goods being brought into the store from time to time, the business structure and model of the store gradually formed. However, Sequeira reiterated that the core value of the store, as the Chinese name of “A Porta Da Arte” suggests, will always be centred around “culture and literature”, “art” and “Macao”.

As a result, three different cooperation models were developed in the complex: rental, commission and consignment. For example, Cloé Jewellery & Art and MEL Ieong Workshop adopted the rental model, Triangle Coffee Roaster on ground floor adopted the commission model, while original brands of cultural innovation and lifestyle goods (80% from Macao, the rest from Hong Kong and Thailand) often adopted the consignment model so that they could sell their products, such as knapsacks, T-shirts, jewellery, etc. at the lifestyle complex. For different partners, Sequeira would also adopt different marketing strategies, including online advertisements, offline workshops, etc. Up till now, many KOLs from Macao and Hong Kong have visited A Porta Da Arte, leaving positive comments.

Partnering with brands and designers

Thanks to the past experience of being a designer and illustrator himself, Sequeira could better understand how “the world of culture and art” works and how to select brands to join the lifestyle complex. “As an artist myself, I know very well that artists’ income tends to fluctuate a lot. Only when you are familiar with the cultural and creative industry and know how to identify good works from the crowd, can you bring valuable products to this space,” he explained.

A Porta Da Arte has partnered with a variety of brands, from brands founded by Sequeira’ friends, foreign brands with unique designs, to local craftsmen’s brands. It’s his wish that every partnering brand of A Porta Da Arte can have their own stores in the future.

However, the success of A Porta Da Arte aroused some negative opinions on the internet. For example, some questioned whether “selling coffee” and “having makeup class” actually count as cultural and creative businesses. “Why not? Makeup artists are also artists. Designing can be used either for practical purpose or beautifying. The makeup process can also utilise new ideas and innovation and it is certainly a beautifying process. Likewise, a cup of specialty coffee is also a great representative of modern lifestyle and is worthy of being savoured and appreciated,” Sequeira explained.