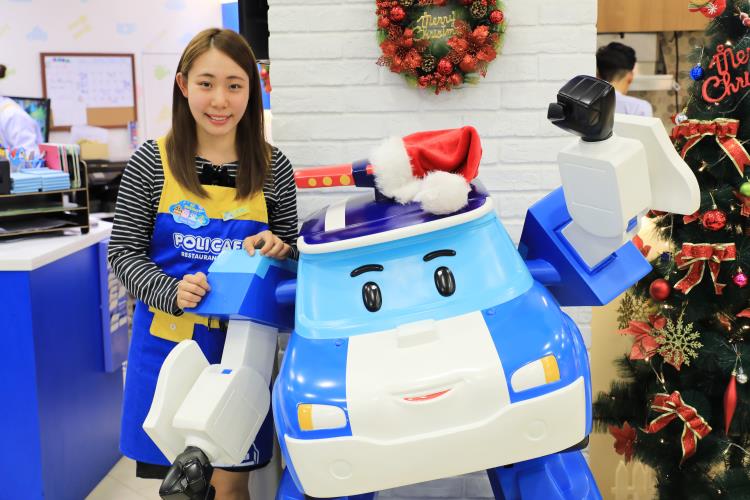 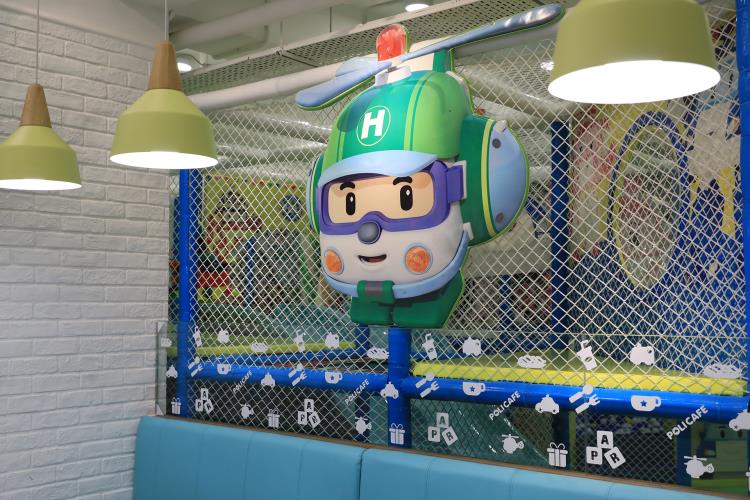 The café has the poli-based game zone. Photo courtesy of Ken Fong 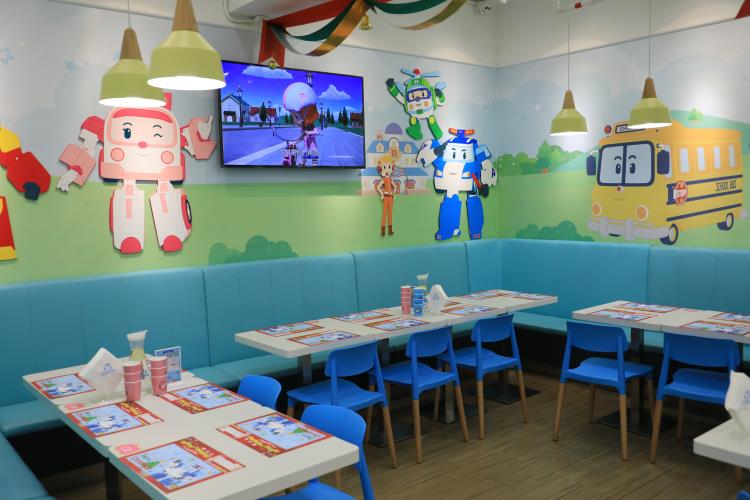 Catering to the theme, it shows the Poli TV programmes. Photo courtesy of Ken Fong

The café has the poli-based game zone. Photo courtesy of Ken Fong

Catering to the theme, it shows the Poli TV programmes. Photo courtesy of Ken Fong 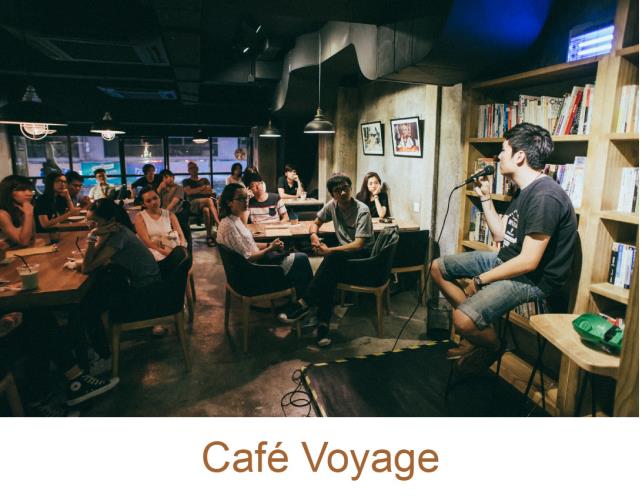 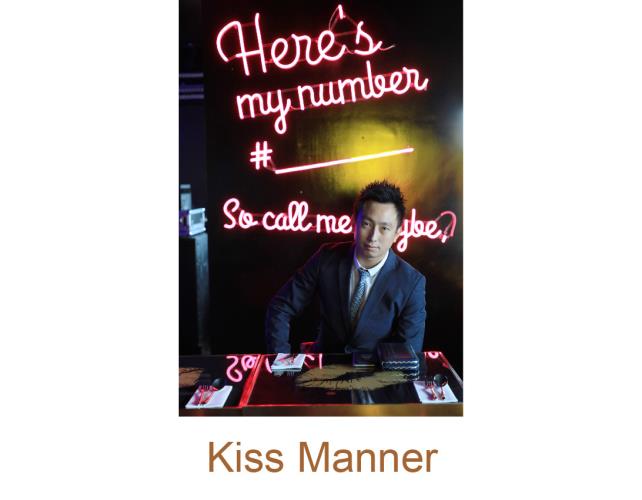 Different from ordinary cafés, Poli Café is the first themed restaurant in Hong Kong and Macao that has been authorised by Robocar Poli, a South Korean animated children’s television series created by RoiVisual. Opened for business officially in October 2017, the restaurant offers diversified experiences such as workshops, parties, and holiday activities, etc. besides normal catering service. Apart from the main dining area, the restaurant also has an area designed for children to play around. Infusing new elements in the restaurant can bring creativity and surprise to the customers.

In recent years, the emergence of themed restaurants in Hong Kong, Macao and Taiwan has revolutionised the general public’s understanding of catering. The unique themes have fanned up people’s attention and restaurants’ uniqueness, while stimulating people to consume. Such kind of restaurants is not many in Macao. Sandy Wong, a foodie who studied catering business in Hong Kong and always dreams of having her own restaurant, decided to return to Macao for starting a business after graduating from college. Wong discovered that Macao still has the market potential for themed restaurants after thorough consideration. That’s why she decided to challenge herself and open Macao’s first large-scaled parent-child themed restaurant --Poli Café.

Twists and turns in acquiring the IP right

Initially, Wong struggled on what cartoon theme she should go for, but eventually decided on Robocar Poli, a South Korean animated children’s television series. But why choose a cartoon that’s not that popular in Macao? Indeed, Robocar Poli is a popular cartoon image in South Korea. Sandy decided to go for Robocar Poli because she wanted to set the restaurant apart from the crowd so as to build up competitiveness.

“The company in Korea didn’t want to give the IP agency right to us in the beginning. They thought the market in Macao was too small. And then we had communication problems due to language barrier as well,” Sandy recalled, telling us the difficulties the team encountered in the early phase. After several negotiations, Sandy brought along a detailed business plan and went to South Korea and Hong Kong in person to talk to them. In the end, she successfully persuaded them. The interior design of the restaurant also cost the team lots of time and energy as the restaurant’s design is based on the actual scenes in the cartoon. The team fused innovative concepts into every phase of the operation. From the site selection to the opening of business, it took the team an entire year to start from scratch to make the final product, consuming a timespan that’s several times longer than ordinary restaurants. Sandy did so to make sure they could make everything as perfect as possible.

Focusing on personalised operation and digging the potential market

Poli Café is divided into two main areas: The dining area and children playground area. The restaurant combines dining, entertainment for children and themed products, etc. “The focus of the restaurant is not merely on the food we provide, but also the hardware and software in the restaurant. We want to build an atmosphere that fits our theme and let our customers fully immerse themselves into the environment and experience a different dinning culture,” Sandy shared her ideas on the restaurant design. Besides, Sandy also develops the restaurant in a diverse direction by organising workshops for children and parents and relevant activities on holidays, hoping to encourage the interaction between parents and kids and contribute to form a better parent-child relationship.

As a restaurant for kids and parents, Sandy has a strict standard for the quality of food. “We don’t want our customers to feel that they are only paying to enjoy our interior design. We also prepare special menu for little kids. We add more vegetable and less meat in meals for kids to have a balanced nutrition,” Sandy said. Poli Café also caters to the demands of the adults and prepares different menus accordingly. She wants both the parents and kids to be able to enjoy the food and have fun at the restaurant.

Refining operation to lay the groundwork for future development

As a themed restaurant for parents and kids, which is quite rare in Macao, the restaurant received many valuable feedbacks from the customers during the two-week trial operation. Sandy listened to these feedbacks and improved the restaurant gradually. “Themed restaurants combine culture or concept with the reality, allowing customers to enter a reality of imaginations, where they can enjoy great food and feel happy. That’s why our restaurant currently relies on catering service for revenue. The area for children is a supplement infrastructure to create an atmosphere. We don’t charge customers for that,” Sandy said. Sandy and her team did everything on their own. Each teammate is responsible for a particular task. They hope that they could provide the clients with more experiences in this way.