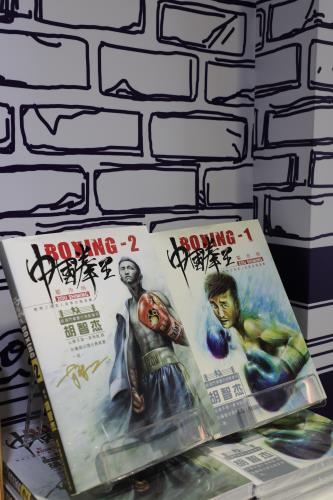 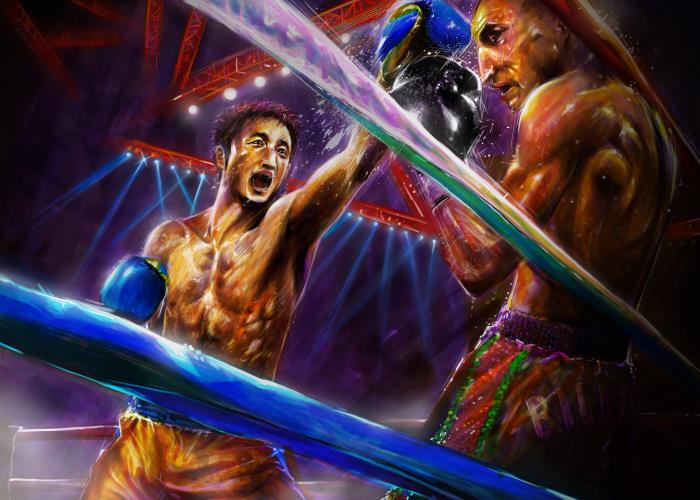 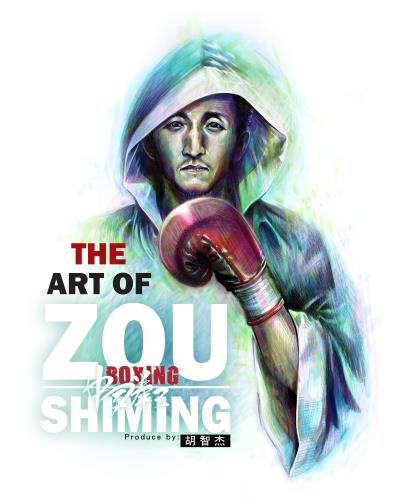 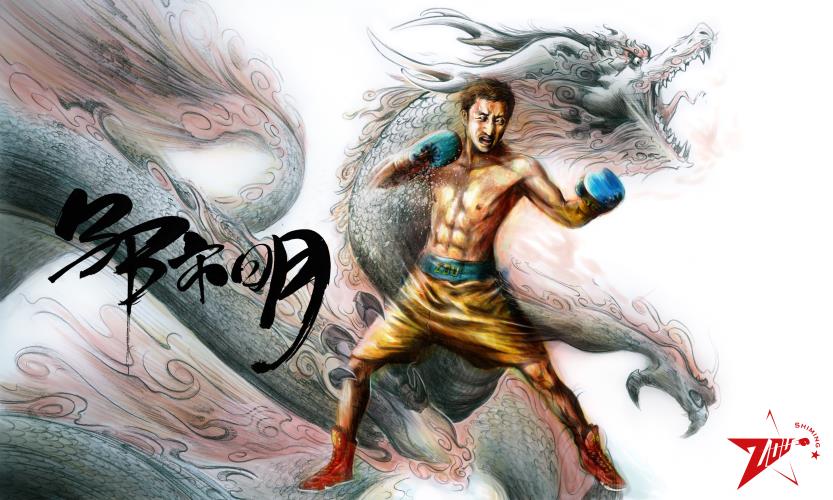 To explore the secrets for such success, we invited three practitioners from local comic, fashion and dance sectors, to give their insights and share their experiences in running cultural and creative businesses, giving an example for those interested in joining the creative sector. 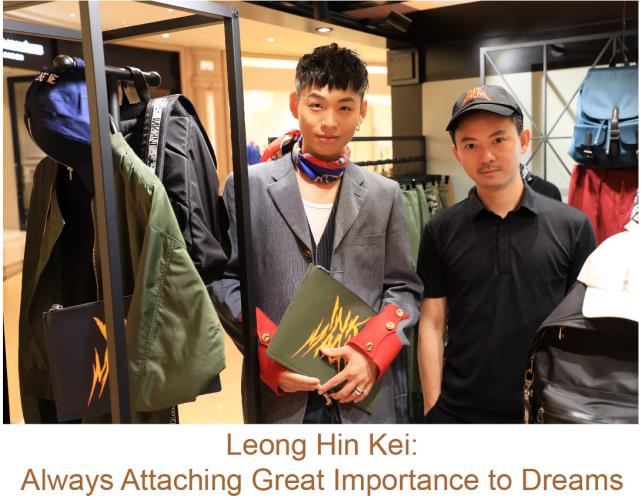 Wu Chi Kit: Transforming from a Painter to an Operator to Start the New Trial for Culture and Creative Industry

Wu Chi Kit (Jet) combined boxing with painting which seem to be irrelevant to each other by applying his painting style and delicate mind to produce a series of comic books Boxing. After release, the series sold greatly well and he had ever held his personal exhibition which led him become a successful representative in operating cultural and creative business.

Jet was formerly a member of Macao Boxing Team. At an international competition event, Jet realised the Chinese Boxing champion Zou Shiming’s charm on the stage and was attracted by his boxing skills. Moreover, he got to know that there were many stories behind his success and his achievements were made after many fluctuations, which moved him greatly. Therefore, Jet, who loved painting when he was a child, was determined to narrate Zou Shiming’s positive stories with his painting pen and create interesting and moving comics one after another.

Closeness Between Boxing and Comics, Sports and Art

Jet is a man who does what he says and had taken the first step by making first drafts and preparing the plan. The saying “opportunities are always for those who are well prepared” is never outdated in any age. The encountering with Zou Shiming made Jet and Zou feel like old friends at first meeting, the boxing king also appreciated his talents and patience and Boxing was given birth under the closeness between them.

To better present the growth and training processes of Zou Shiming, Jet had visited Zou's birth place Guizhou many times to get detailed information. Meticulousness and perfection pursuit laid solid foundation for his career and enabled him to make achievements different from others. Finally, the first volume of comics prepared for two years was released in 2013 and became greatly popular and Jet held successive small and large exhibitions. Afterwards, he was recognised and funded by the Macao Cultural Industries Fund, which enabled him to expand his business continuously. Therefore, he could release continuations of the comics and also have opportunities to be invited to book exhibitions in different regions to sell and market his comic books. This enabled Boxing to be the focus in regions other than Macao and get more people to know Macao’s local art.

Going through Low Tide to Step towards Prosperity of the Industry

When recalling his past seven years, Jet frankly said that the starting of his career could be said to be a low tide and could not generate considerable income for him and that he had ever criticised greatly by peers. Many painters engaged in art or enthusiastic painters usually encountered the questions “What’s the purpose of art?”, “Can art earn money?”, etc. Jet not only confronted positively with all criticisms but also kept creating and letting the public see his talents and importance by using his creativity. Fortunately, the artistic value of the boxing king comics has made more people know Jet and under the support of the Macao Cultural Industries Fund, he got more opportunities for doing different things. Finally, he fought back with his current achievements and enabled the art belonging to Macao people to make profits all the same.

The series narrated the course of winning the gold medal of the Olympic Games after continuous practice by the man not famous at all and such course was right the same as that of Jet. As long as you do not give up easily and advance towards your target, such course is worth being appraised no matter you are a world champion or a local creator.

The Artist Dares to Fight against Difficulties

He suggested to other artists that they should not be complacent and conservative and know nothing but only practicing their skills; they should go outside more to see the wider world. Moreover, he considered artistic creation highly effort consuming and only when you are full of physical strength, the creation can be efficient, painting skills and speed can be improved and you can have the opportunity to broaden your mind. If you just create works of art without an open mind and spent your 50 years by creating works in a slow way in exchange for achievements which could be made by spending just 30 years by others, you would not only miss the good chance and know nothing about the mainstream trend but also would have no idea about what others are doing, in which case you would undoubtedly fall into the edge of the era and be detached from the world. In the Internet era, competitors are not limited to outstanding local artists in Macao but also include those around the world. Jet believed that “the artist should always learn other skills and be positive to confront with opportunities and challenges in the development of the industry with a fearless attitude in addition to practicing their painting skill and doing what they want to”.