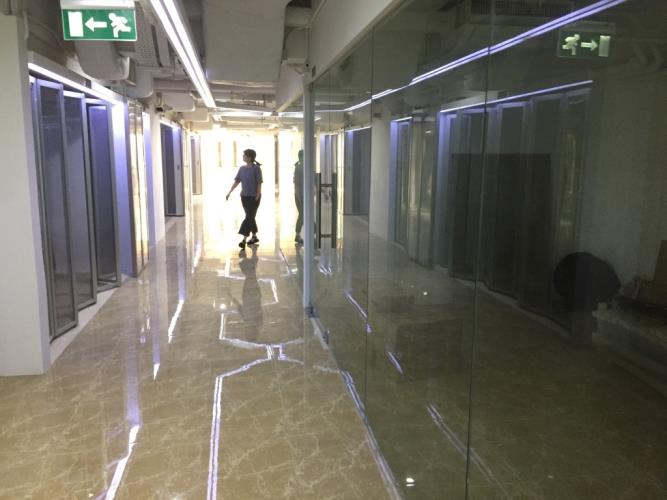 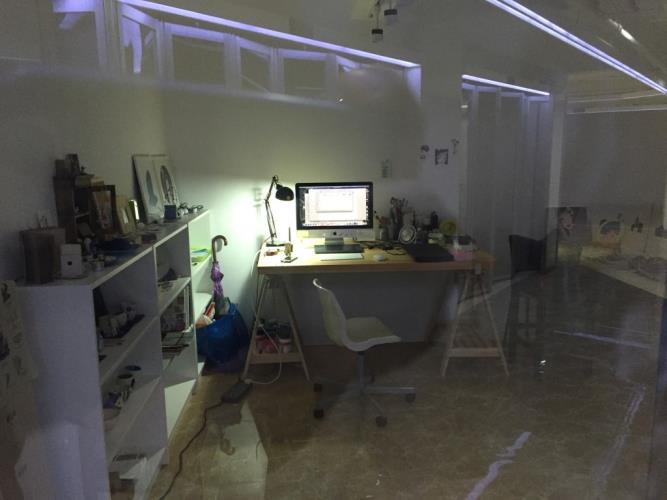 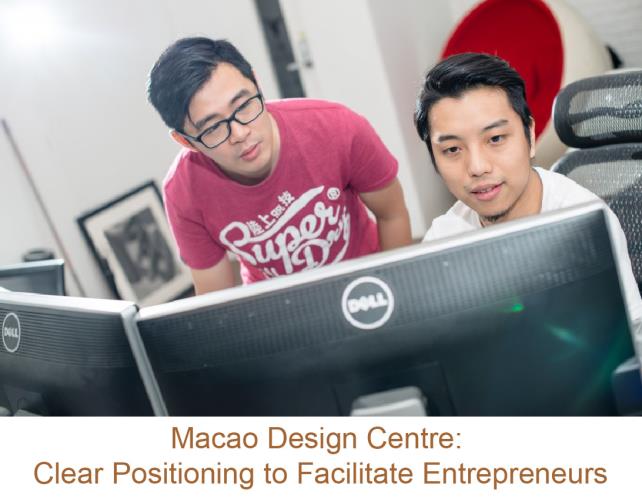 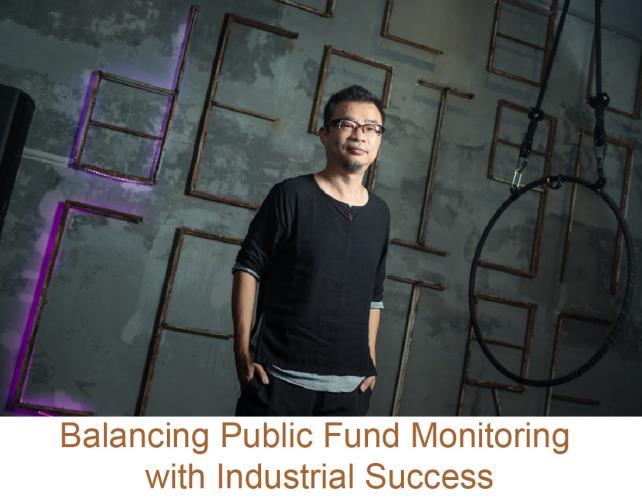 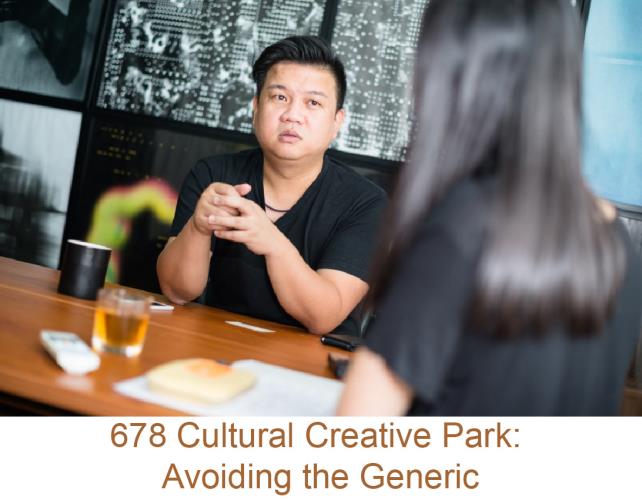 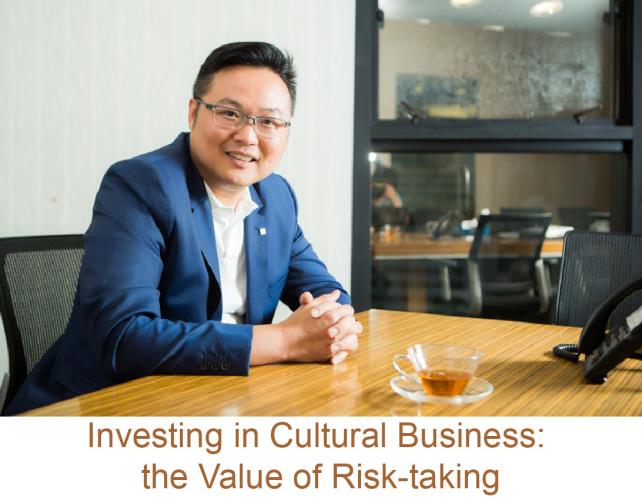 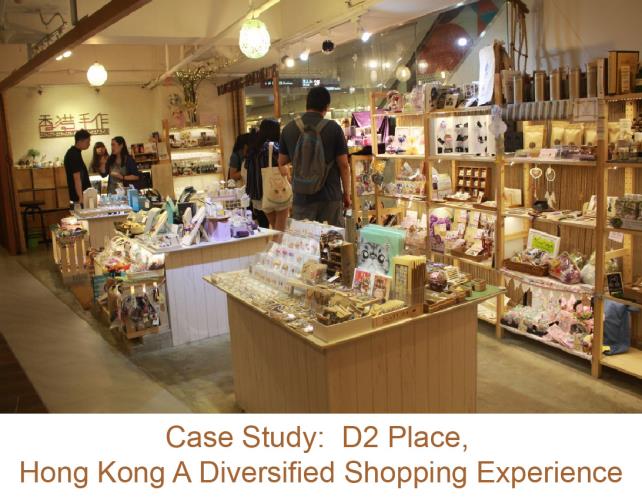 Unlike most of the creative hubs that are located in industrial buildings, Village Mall, founded in May this year by Village Ltd., is located in the busy Broadway Centre on Rua do Campo. Its aim is to become an all-in-one creative and office spaces as well as sales channels.

Window Lei, representative of Villaged Ltd., once said that they chose a shopping mall as their operation base because now there are more and more enterprises moving into industrial buildings and the rents have skyrocketed. The company therefore decided to opt for a shopping mall to operate because it can attract more visitors.

According to the information provided by the company, the Village Mall has three storeys. The first two floors are shops, while the third floor consists of restaurants, a stage and office units. There are a total of 90 shop units in the Village Mall.

In mid-June, we visited the Village Mall and found that the first two floors were ready and the layout looks exactly the same as a shopping mall. The sales representative told us that the official opening of the Village Mall would be in August. At the time of our visit, half of the shop units have rented out but most of the tenants have not yet moved in.

On the day we visited the site, we saw that the third storey was still under renovation and there was a space obviously earmarked for a stage. Those who organise performances in this venue will get commission reportedly, but it’s subject to the approval by the Village Mall.

Music publishing in the digital age