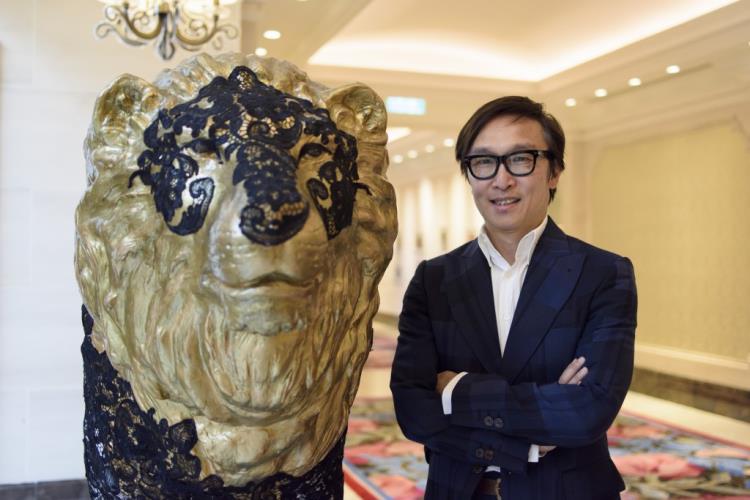 Toby Leung, Vice-president of Marketing and Communications at MGM, believes that Macao is an excellent venue for art and cultural exhibitions for the world; in addition, the gaming industry has put Macao under the spotlight, and its attractiveness is further enhanced.   Photo courtesy of Chiang Seng Pong 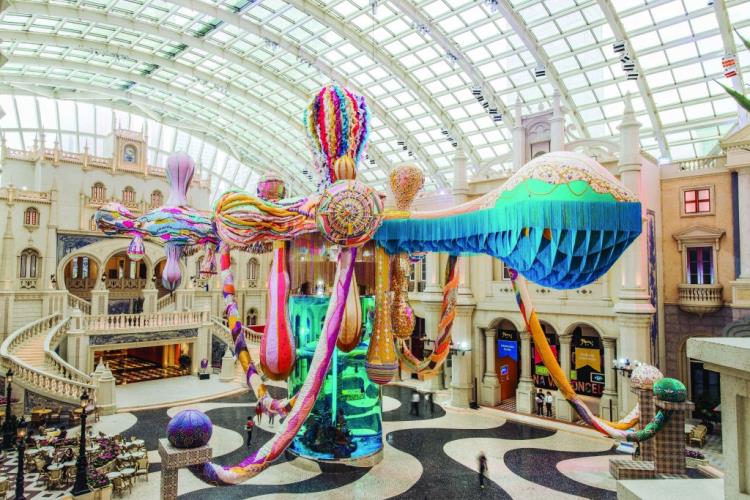 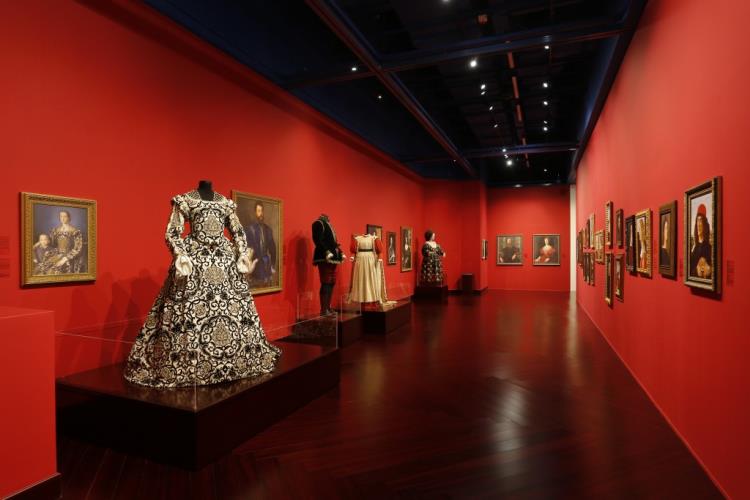 Toby Leung, Vice-president of Marketing and Communications at MGM, believes that Macao is an excellent venue for art and cultural exhibitions for the world; in addition, the gaming industry has put Macao under the spotlight, and its attractiveness is further enhanced.   Photo courtesy of Chiang Seng Pong

Art, culture and creativity events are mushrooming in Macao, and participants or planners of these events are no longer solely local enterprises and organisations. Overseas and transnational enterprises are involved behind the scenes. What opportunities will these platforms bring to Macao artists? Can Macao become a hub for the art market? We spoke with MGM Macao, New Art Wave Expo and Flugent Art Gallery to explore these topics in this issue’s Feature section. 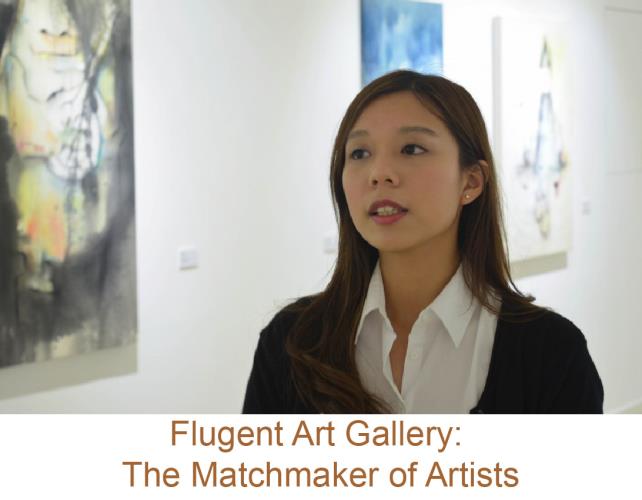 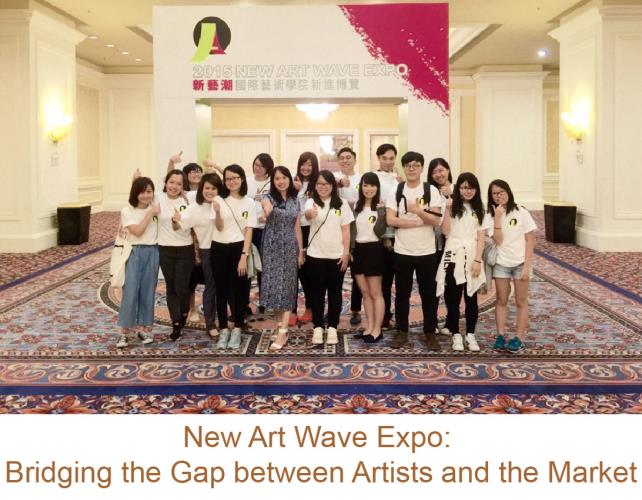 Of the many gaming enterprises in Macao, MGM Macao is one that proactively promotes the development of arts. Toby Leung, Vice-president of Marketing and Communications at MGM, said that in the beginning, development of arts was only for aesthetics and leisure, but not for the improvement of the economy and foot-traffic. The successful development today is due to Macao’s increasing arts and cultural atmosphere.

Since its opening in Macao, MGM has been committed in developing arts and cultural projects. Every year it sends professional teams all over the world to search for different international exhibitions and bring them to Macao. For instance, in 2013, it brought works by Italian painter Sandro Botticelli, who was hailed as Italy’s “national treasure”, and attracted about 40,000 number of attendance. Most exhibitions held afterwards received popular applause, like the red sandalwood art exhibition co-organised by Beijing authorities to commemorate the Anniversary of Macao’s handover to China and the “Biennial of the Lions” co-organised with the Consulate General of France in Hong Kong and Macao.

Art development has seemingly brought many positive feedbacks to the hotel, but Leung said the success was a surprise. “In fact, art and cultural development is not one of the major marketing projects of our company—it’s a personal interest of our boss. If arts were to integrate with market, a lot of works would not have a chance to be exhibited in Macao. Fortunately, local and guest visitors gradually discovered interest in artworks, so they got the results of marketing. Now that we have to cooperate with the Macao government’s determination to develop as a world-class travel centre, all hotels and local art talents have to devote extra efforts.”

But to develop arts in the small city of Macao, the number of population and visitors are limited. Why are Chinese and overseas artists still attracted to come? “For the world, Macao is actually an excellent venue for art and cultural exhibitions. For the past 400 years, Macao has been a place where the East meets West. In particular, it has frequent cultural exchanges with Portugal, which is extremely rare in Asia, thus attracting artists from around the globe to come. In addition, thanks to the development of the gaming industry, Macao has been put under the spotlight, and its attractiveness is further enhanced,” said Leung.

But Leung indicated that art creation in Macao is still in the initial stage, and a lot of issues need to be solved. “After all, Macao’s population and land are limited, and budget is insufficient. Macao is still unable to compete with China in terms of scale of exhibition and overall work progress. Nonetheless, the artistic atmosphere in Macao has improved a lot over the past years, not only are gaming enterprises gradually getting devoted in art projects, the government is equally supportive. Therefore, I predict that the coming five years will be the golden period of art exhibitions in Macao.”

To tie in with development, Leung said that a lot of MGM’s international projects invite participation of local art lovers, with a hope that they get inspiration from foreign artists, thereby promoting local creation.

“The current development of arts in Macao must rely on distinguishing features that can bring unique experiences to visitors in order to compete with the world.” Therefore, Leung said that most exhibitions introduced by MGM is world-renowned or bear special historical significance to attract visitors with quality over quantity. Only by doing so can Macao stand on its feet in the international scene. “A lot of people won’t have too many feelings after seeing a painting or an artwork. But when you experience the story or the historical connotation behind the piece, you will naturally form an impression and your own thoughts on the art. When it comes to art development, it is our company’s intention to activate and form interaction and reflection, which is also the main characteristic.”