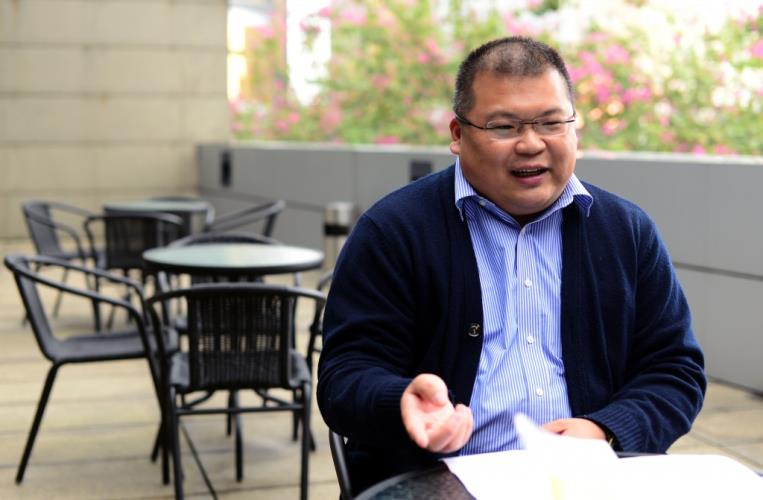 “Editing work in Macao is often unpaid, and the quality of the books is unsatisfactory, even though the authors do not dare criticise openly. It is a pressing priority to establish professional standards in Macao’s publishing industry,” says Chau Ka Lai.  Photo courtesy of Utin Cheong

Cruel Story of Youth by Chow Kai Lai is one of the best-sellers in Macao.  Photo courtesy of Utin Cheong

“Editing work in Macao is often unpaid, and the quality of the books is unsatisfactory, even though the authors do not dare criticise openly. It is a pressing priority to establish professional standards in Macao’s publishing industry,” says Chau Ka Lai.  Photo courtesy of Utin Cheong

Cruel Story of Youth by Chow Kai Lai is one of the best-sellers in Macao.  Photo courtesy of Utin Cheong

According to the Global Publishing Trends Study Report 2014 published by Frankfurt Book Fair, China has already replaced Germany and Japan to become the world’s second largest book publishing market, following the US. Taiwan and Hong Kong publish mainly Chinese language books, and although the publishing scale and sales figures may not be on the same level as China, the publishing industry in these two places are well-established. Macao’s publishing scene, on the other hand, is faced with considerable challenges. On this occasion, we have invited several Macao-based writers to share their experiences with us on the publishing sector, as well as the independent bookshop, Pin-to Livros, to discuss the book sales trends in Macao. Considering the broad scope of publishing, here we will focus mainly on the Chinese-language print publications on humanities. 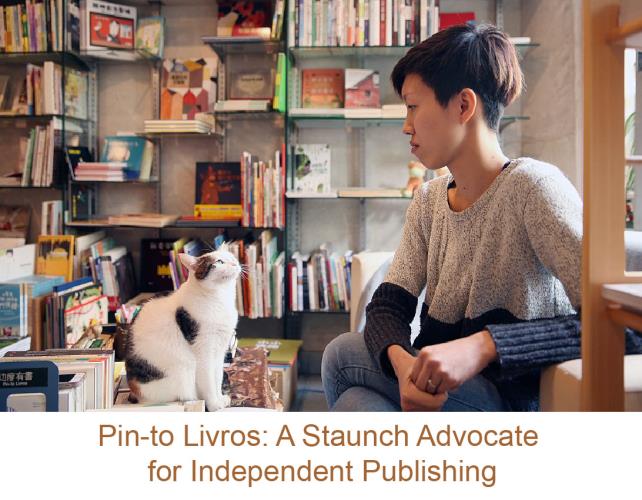 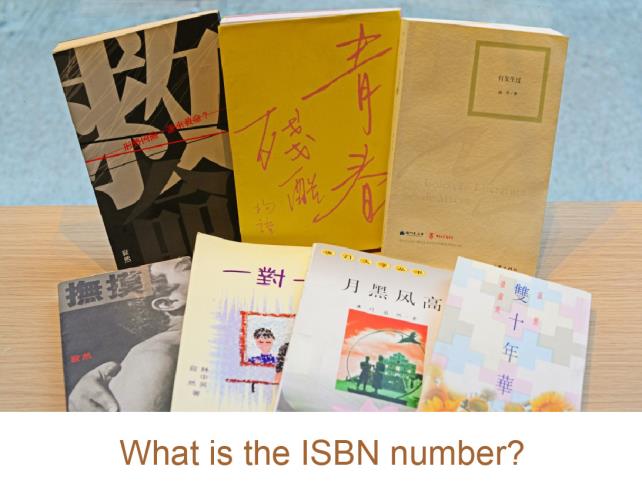 Macao residents or tourists may discover that in Macao’s bookshops, it is quite hard to find books published by homegrown writers. What is the reason for this?

Macao novelist, Chau Ka Lai, is quite skeptical towards this phenomenon. In his view, for a book to go from print to the reader, the process goes well beyond the production of the text, involving editing, proofreading, sales and marketing as well as promotion and rights to distribute in foreign countries. However, Chau points out that these channels are yet to be firmly established in Macao. He said: “In recent years, Macao’s publishing industry seems to thrive, but most of the publications are amateur productions by groups and organisations. The local publishing sector is still in its early stage. Editing work is often unpaid, and the quality of the books is unsatisfactory, even though the authors do not dare criticise openly. It is a pressing priority to establish professional standards in Macao’s publishing industry.”

Take his own novel, One to One, as an example: Chau conceded that while it is still being sold at various bookshops including Plaza Cultural Macau, Starlight Bookstore and Pin-to Livros, the title will soon no longer be stocked. He soon found out why: the title failed to fetch strong sales, and besides, the bookshops did not manage to re-stock copies once they had been sold. “In places where book distribution networks are more mature, such as Hong Kong and Taiwan, these situations are less likely to happen.”

As a result, Chau decided to self-publish his collected essays, Cruel Story of Youth, with the local bookshop, Pin-to Livros, and to distribute copies via several designated bookshops. With an initial print run of 500 copies, the book has already sold over 400 copies. In Macao, this is certainly seen as a bestseller. “The bookshops have done a great job by displaying this title prominently, and to replenish stock based on sales figures. I have also helped to promote it online. Such integrated marketing can only be achieved via the self-publishing route. Although the book is yet to recover its publishing costs, it has succeeded in achieving good sales.”

Considering how hard it is even for popular local writers such as Chau to publish his own books, it is evident that publishing is yet to be firmly established in Macao. Chau believed that a major reason for it lies in the lack of a literary readership.

“In Macao, there are many organisations that produce their own publications, but then where are the readers? At present, what happens is that book events are only attended by a limited, overlapping literary circle. I think it is very important for the cultural authorities to grow and nurture a bigger literary audience. This can lead to a more favourable environment for local writers, offering them the channels to express their creativity and to reach out to more readers.”

Chau suggested that Macao follow the example of Hong Kong and Taiwan in setting up a dedicated website to showcase its local literature. “In Hong Kong and Taiwan, you can find comprehensive online literary archives that feature local writings. Although the archives themselves are not directly related to the publishing sector, but they are instrumental in promoting books as well as the publishing business.”