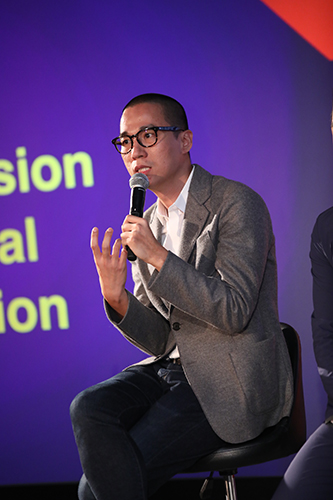 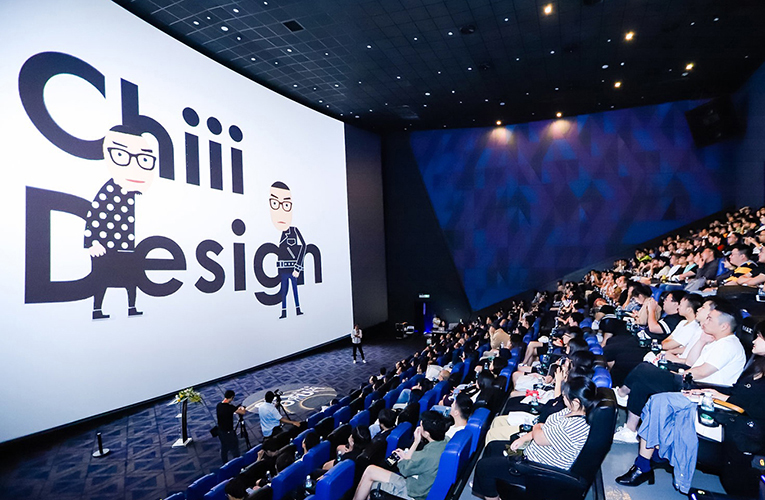 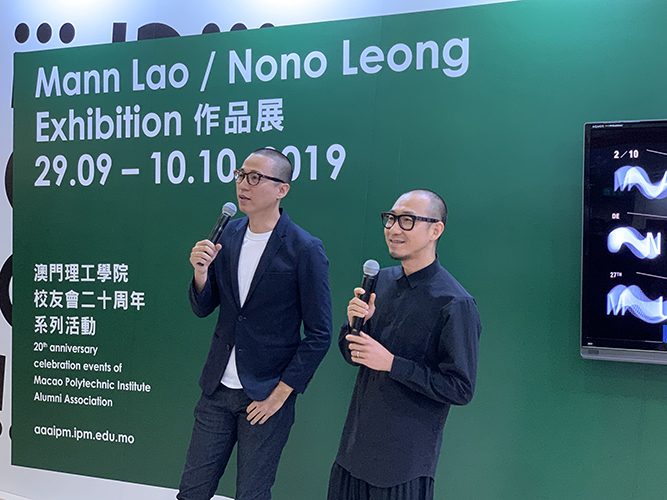 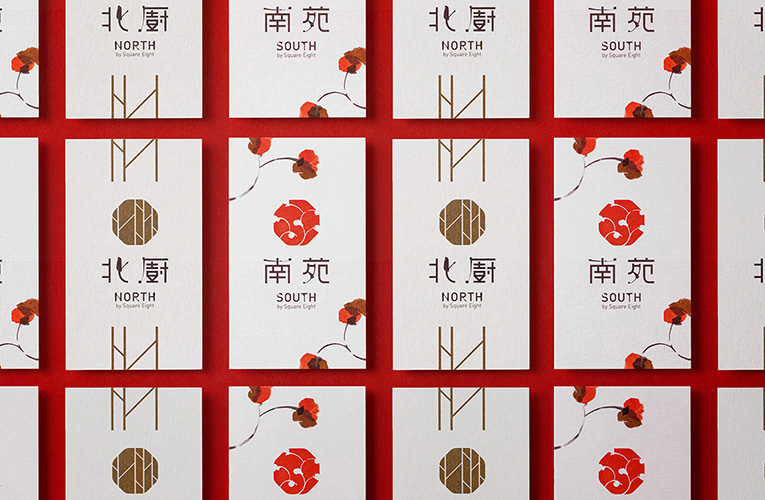 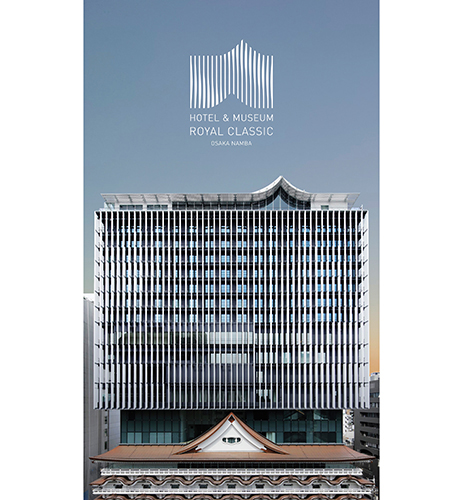 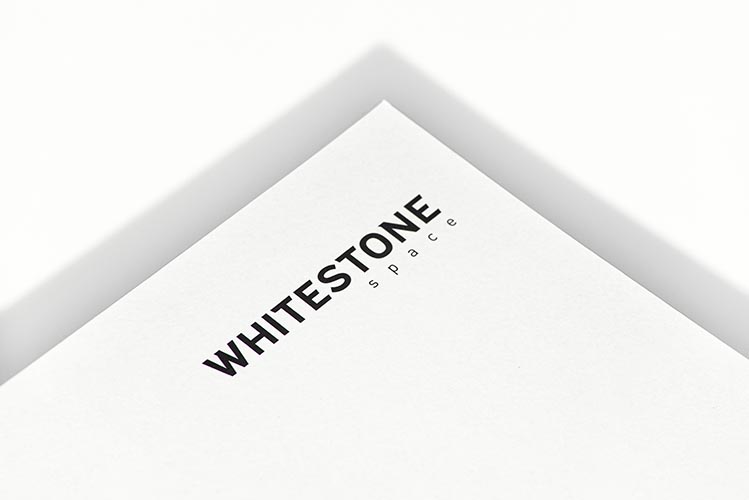 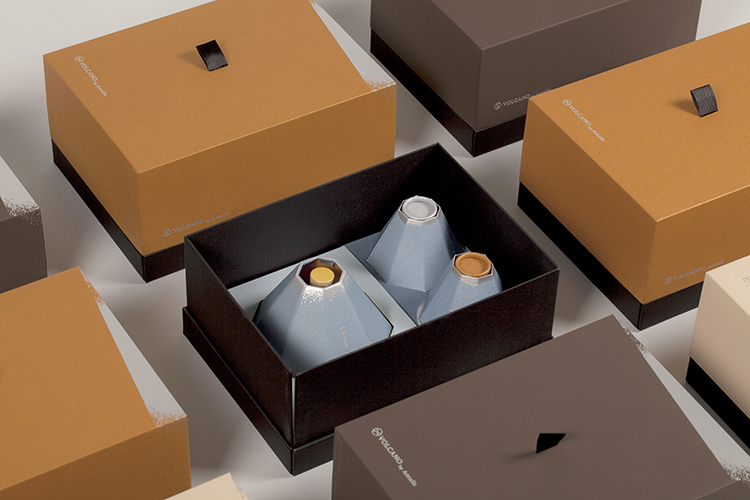 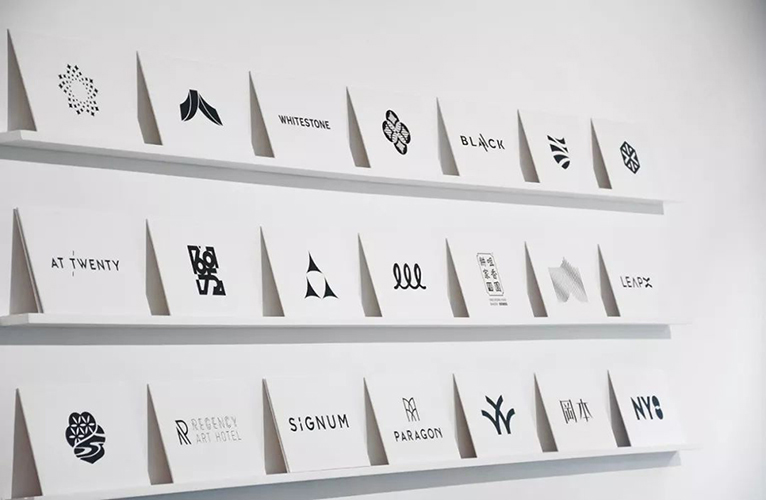 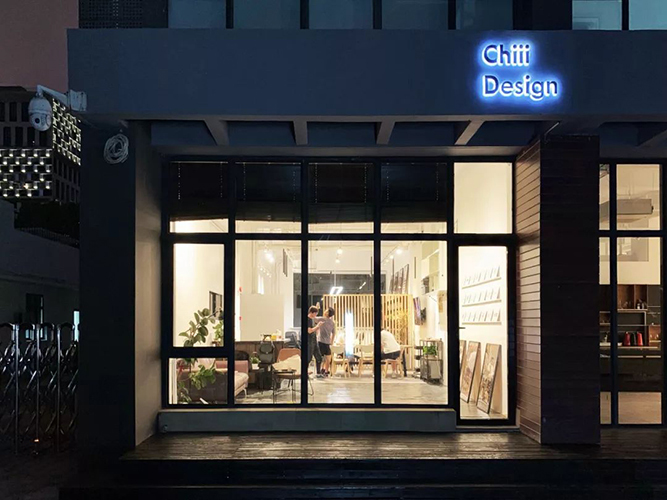 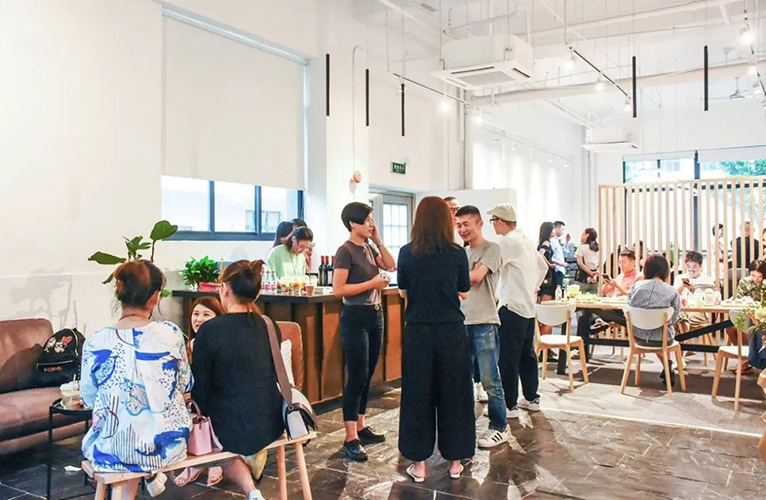 The grand opening of the Hotel Royal Classic Osaka at Osaka-Namba Station has attracted lots of attention. The project was designed by famous Japanese architect Kengo Kuma, turning an old complex similar to Kabuki-za Theatre into an integration of hotel, art space and exhibition. Surprisingly, the brand image of this new landmark in Osaka was in fact designed by a company from Macao, named Chiii Design; and this marks a milestone for the design industry in Macao. How did Chiii Design expand its business from a small city to 25 cities across the world in only six years? In this issue, we have invited the two founders of Chiii Design to share their stories.

Designers need to have a business sense

Chiii Design was founded by Nono Leong and Mann Lao in 2013. Graduating from Macao Polytechnic Institute’s School of Design, Leong and Lao had worked for several years both at home and overseas, accumulating rich experience in design. The pair then noticed that Macao didn’t have much of resource in commercial design as most of the design projects in town focused on culture. That’s the reason why they decided to kickstart a design business in Macao. “During that time, there were a number of design firms in town with very beautiful works. But design is not only about aesthetics,” Leong, Chiii Design’s art director said. “Most importantly, designers should also think about how to help their clients add more value to their brands.” Lao, who is the creative director at the firm, added that commercial design is quite different from art design because it needs to help clients boost market performance or achieve other operational goals. “Brand image design is very commercial. You need to have a sense of business and strategy. The designers also need to know about many different things,” Lao said.

“Although the company has only been around for six years, it feels like we have been working at this firm for ten years,” Leong said, saying that the reason why Chiii Design could achieve today’s progress is that Leong and Lao are two very different designers. According to Leong, he is more of an artsy designer while Lao is more commercial. When working together, they can often get inspired by each other. Chiii Design will also make thorough preparation to pinpoint its clients’ industry, competition, positioning, etc. before making design plans, Leong added. Chiii Design will also prepare several different design plans for the clients for references, which enables smoother meetings and processes.

According to Lao, Chiii Design has its unique perspective and strengths in design that appeal Macao designs to overseas and big clients. “Why would they approach us? I think it’s because they listen to our ideas instead of relying on the information from an Internet search. They listen to our insights,” Lao explained. “I believe if we could provide unique ideas, clients would naturally start to trust you.”

In the past six years, Lao and Leong have witnessed the development of Macao’s commercial design market and the emergence of local designers with great potential. Local government, big companies and SMEs are paying increasing attention to design. Local big companies initially didn’t care for Macao’s design but now they are using designs from local firms. However, it is true that Macao has a very small market given the small population of around 600,000. That’s why Lao and Leong pointed out that design enterprises shouldn’t limit their scope within Macao.

“During the first year of our entrepreneurship, I already believed we couldn’t just focus on the market in Macao. We need to go outside,” Lao stated. “Macao is a very special place in China and even Asia that can provide us with a good platform for getting exposure when we are entering other markets.”

Chiii Design set up a branch in Shanghai in early 2019, in hopes of penetrating the market in mainland China. Besides that, Chiii Design has also successfully signed around seven projects in Japan in the last two years. The firm is now involved in redesigning the Whitestone Gallery and the hotel project at Osaka-Namba Station. “Kengo Kuma told us that he thinks that we have the best design among other cooperative projects. My first thought was like how is that even possible? But being able to get recognition from a master architect truly proves that our efforts in the past few years have been worth it,” Lao said. “This also proves that the gaming industry is not the only thing that Macao has, that a design team from Macao can also enter the Japanese market.”

Although Chiii Design is gaining a foothold in Japan, the two entrepreneurs are not loosening up as the competition in the local market is very fierce while there is local protectionism. This means that local businesses won’t easily accept designs from foreign teams. In order to further penetrate the Japanese market, Lao and Leong will need to continue to improve their designs. They are also hoping to set up a branch in Japan in the future two or three years. “I feel like this is the ultimate fulfilment for me if I could pull this off,” Lao said with a smile, commenting that the next generation of designers in Macao would be leaders in bringing Macao’s designs to the west.