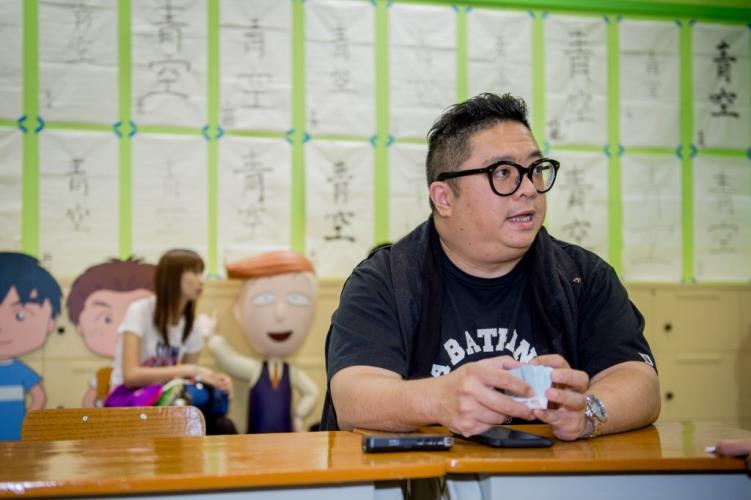 Lo Tak Chong believes that manga and anime production should be like a TV production—there is a division of labour among the director, the playwright and the actor/actress.  Photo courtesy of Titus sky@In’s Creation 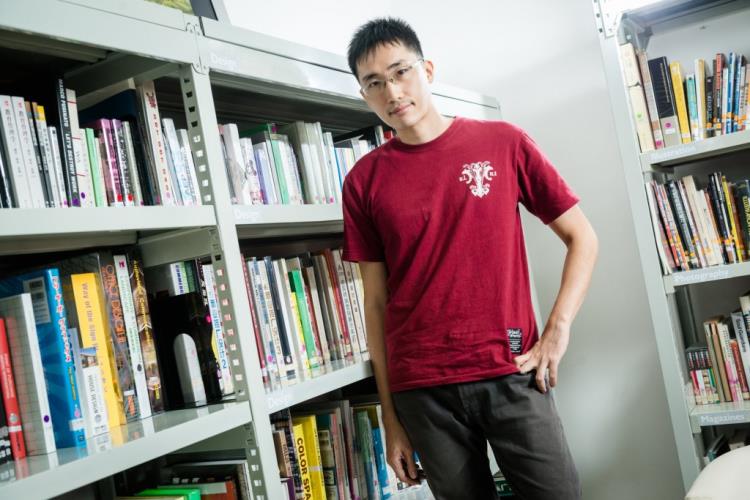 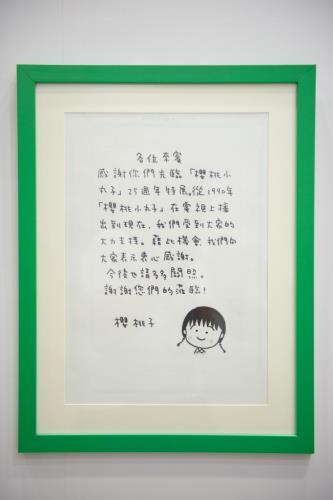 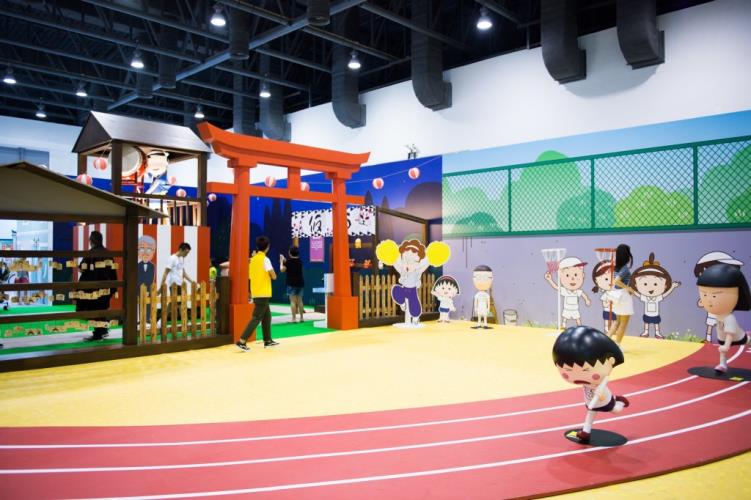 Lo Tak Chong believes that manga and anime production should be like a TV production—there is a division of labour among the director, the playwright and the actor/actress.  Photo courtesy of Titus sky@In’s Creation

Held in the Macao Convention Center during summer months this year, the Chibi Maruko Chan Animation 25th Anniversary Exhibition was very well-received and attracted lots of locals and visitors alike. Audiences’ pictures with Maruko went viral on social media. Seventy thousand tickets were sold and the record was impressive. Lo Tak Chong, managing director of MACEXPO Exhibition Co. Ltd., shares his experience with us as a co-organiser of the event. Kuan Man Chon, person-in-charge of the Maple Studio also has an opinion of such exhibitions.

“No matter you are drawing manga, or working in the creative industries, so long as you excel in your field, there is always a way out. Macao is small, but it doesn’t mean that Macao has no way out.” The success of the Maruko exhibition may give inspiration for local talents in the creative industries, according to Lo. “As everyone knows that, famous animations like Maruko and Crayon Shin Chan impress us with snappy dialogue and memorable plots that tell stories of everyday life. Without these elements the characters are only an image. Contents are vital because they can make the characters vivid and provide a strong storyline, and eventually make the animations popular. However, I found that some manga artists in Macao only focus in expressing their own thoughts, drawing the characters and stories with their own styles. The whole process is a one-man operation and they may not be able to take care of every aspect. In this regard, I think that drawing manga should be like a TV production — there is a division of labour among the director, the playwright and the actor/actress. It’s better to look for partners who are your friends. One focuses in drawing while another one works on the script. By doing so there will be a chance of success.”

Moreover, Lo expressed that when it comes to business talk, he found that people in the creative industries in Macao and Taiwan hold different attitudes. “Take the Play Hub Expo in Macao as an example, I had visited the creative zone there and talked to the exhibitors. After I left, bosses of certain exhibitors from Taiwan would actively liaised with me. Macao is on the contrary. Local exhibitors aren’t really that active and there have been no further talks.” Lo suggested that professionals in the creative industries in Macao, especially those younger ones, should be more proactive so as to get more businesses.

The Maruko exhibition was not a local creation. Kuan Man Chon believed that there are pros and cons. He pointed out that such exhibitions are good for Macao as it can make local people understand more the manga and anime culture and industry. “In the past, most parents saw manga and anime negatively and refused to allow their kids to watch them. But now it’s different. Those kids who used to watch manga and anime have now become parents. That means that the public see manga and anime more acceptable to them and are more willing to spend money on related items. The market will therefore become bigger.” said Kuan.

However, Kuan believed that if Macao relies on such exhibition, people may misunderstand that manga and anime are only related to the works themselves and therefore neglect other derivative works such as the imitative doujin works and cosplay. This is actually harmful to promoting the manga and anime industries. “Also, when we talk about promoting the creative industries in Macao, the foreign products that are imported to Macao are already well-received in the international market. If we only import those products, I am afraid that people will compare them with our local works and prejudicially think that local works are amateurish.”

When it comes to encouraging local artists to be more productive, Kuan hoped that investors should not only import foreign products to Macao. Ideally they should not consider quick turnovers but also to invest in grooming local talents. After this they can organise exhibitions with local works as the themes and let more people see and understand works by local artists so as to enhance their visibility. Kuan supplemented: “Creative industries in Macao also need an integrated system. For example, someone has to specialise in marketing research and product promotion in order to make the works visible in different aspects and places, and eventually try to make it a brand. Also, people in the creative industries also have to strike a balance between getting fame and getting profits. If one prices a product high just because it’s labelled as a ‘creative product’, it may immediately become the talking point in the city. But as to survival in the business world, this idea is pretty dangerous.”