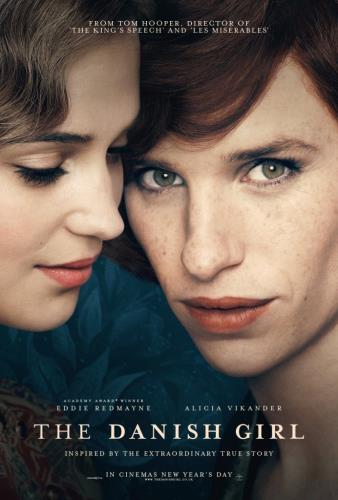 Based on the novel of the same name, The Danish Girl retells a true-life story of Lili Elbe, one of the first identifiable transgender women in the world.   Photo courtesy of Focus Features 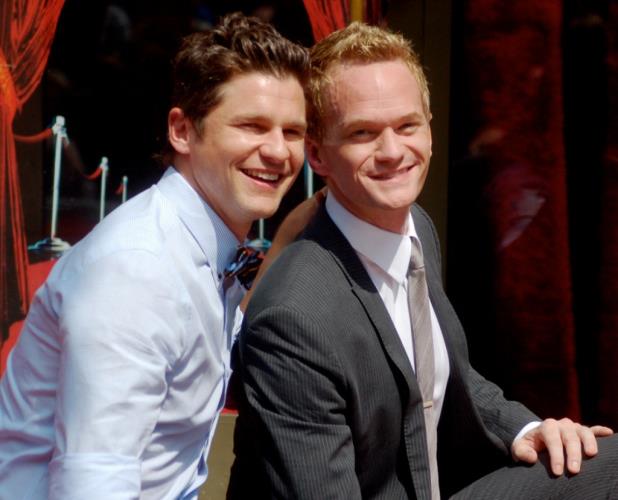 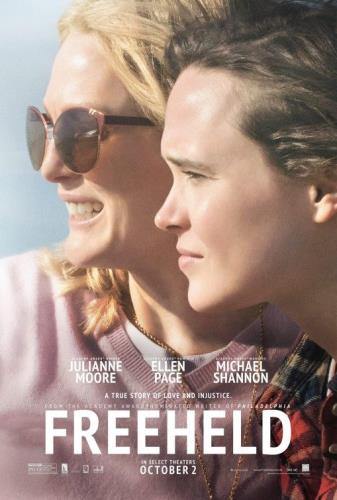 To be shown this month, Freeheld is an LGBT film based on another true-life story. Ellen Page, one of the protagonists, came out as gay in 2014.   Photo courtesy of Edko Films Ltd.

Based on the novel of the same name, The Danish Girl retells a true-life story of Lili Elbe, one of the first identifiable transgender women in the world.   Photo courtesy of Focus Features

To be shown this month, Freeheld is an LGBT film based on another true-life story. Ellen Page, one of the protagonists, came out as gay in 2014.   Photo courtesy of Edko Films Ltd.

Broadcast for the 9th year running, the characters in the American TV comedy How I Met Your Mother are well-loved by the TV audience, but the one that really stands out is Barney, the playboy. Always impeccably dressed and flirting with girls, he seeks out one-night stands and seldom remembers names of the girl(s) he sleeps with. Neil Patrick Harris has certainly brought this character to life, making this initially supporting character much more fascinating than even the main actor in the comedy. Unsurprisingly, this role has won him much popularity and many TV acting awards for the best comedy acting.

This ladykiller on the TV screen is in fact a homosexual and has a relationship with the same partner for 11 years. Five years ago, he got a pair of twins via artificial insemination. His family life seems perfect and enviable. Barney is a heterosexual who has messy love affairs. On the other hand, Neil is the faithful, gay lover.

However, what Neil’s story tells us is how the mainstream TV sector in America has overlooked the sexual minority market. According to a survey done by the University of South California, among some 4,600 characters in 100 blockbusters in 2014, only 19 of them are homosexual or bisexual characters, and besides, the sexual minority represented are mostly white homosexual figures. There is not one single transvestite.

Notwithstanding the legalisation of single sex marriage across the United States, the situation being reflected is certainly unrealistic. There are many talented Hollywood directors and actors who are homosexual by sexual orientation, such as Lee Daniels, Jodie Foster and Matthew Bomer. While such markets and people can be found, no such representative products have appeared.

In the book NICHE: The Missing Middle and Why Business Needs to Specialise to Survive, it is said that many global enterprises aim to maximise their customers, but actually this leads to an overlapping of products and marketing strategies, making it harder for a brand or product to stand out, and making market substitution more likely. On the other hand, if there can be more well-defined target customer groups, and if products are targeted more specifically towards the minority markets, then there could be a lot of business opportunities in the playing field.

By comparison, the British are more engaged with this than the United States counterparts. Now in its 29th year, the British Film Institute (BFI)’s LGBT film festival in London lasts for 11 days, attracting over 23,500 people for the film festival finale, a record high 6.8% rise in audience since its inauguration. Moreover, recently British Council has also pledged support for this festival, attracting over 120 film professionals to take part, putting the minority in the limelight.

It is not just the film industry that has its eyes set on this market. In fact, in China, where same sex marriage is not legalised, this market is also gaining attention.

In July this year, Timeout Shanghai ran a feature on this hitherto neglected sexual minority market. In the survey, the luxury market consultant pointed out that, assuming a 3–5% sexual minority population in China, this would already mean a population of 40 million to 70 million people. Moreover, these people tend to have good spending power, and work in trendsetting creative industries such as fashion, design and advertising.

In February, even Taobao.com has launched a dedicated webpage called “We Do”, with a slogan “Rainbow passion, love unlimited: If you look for true love, Taobao can help to realise your dream”. Winners of the contest will receive a set of air tickets to travel to the United States for a wedding and a honeymoon. So far, this is the biggest marketing promotion in China targeting the sexual minority market there.

As such, a boldness to tap into the sexual minority market may really help to bring about business success in the creative arts industry.