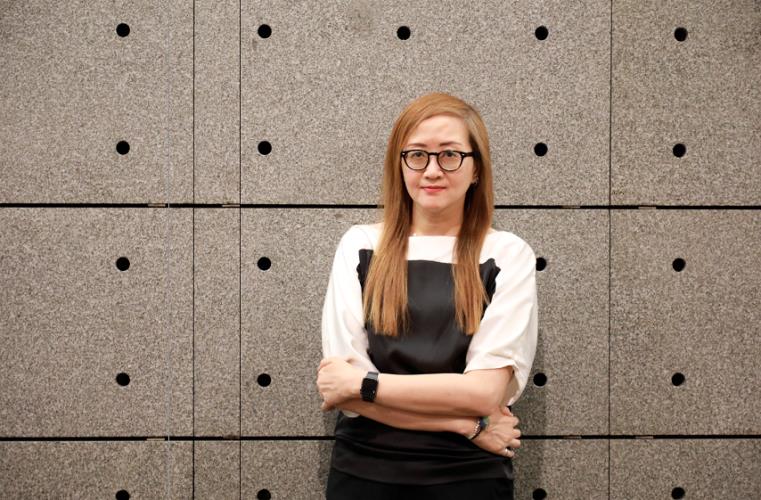 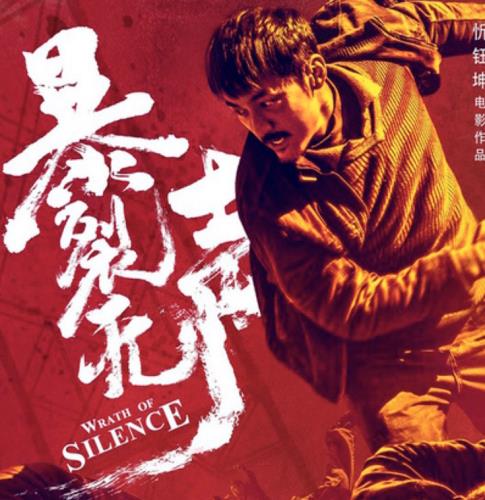 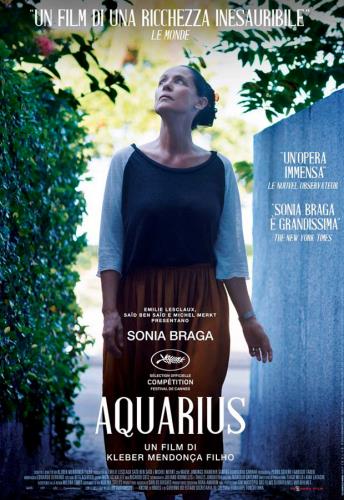 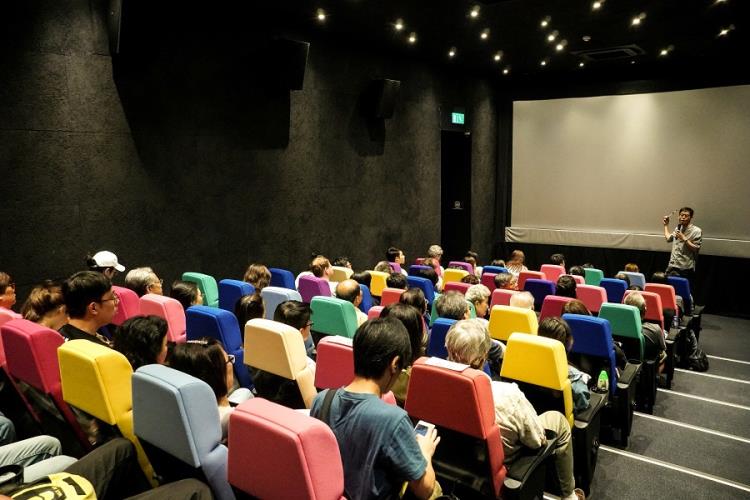 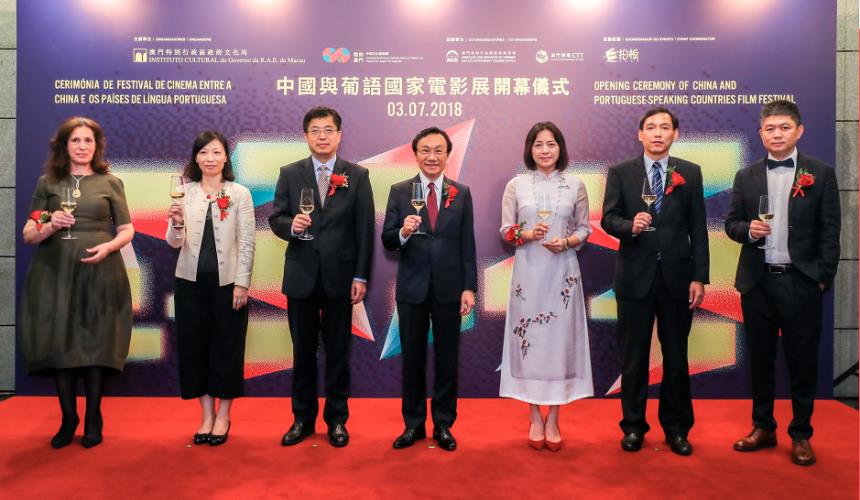 One festival, three sections, and 24 Chinese and Portuguese films

In the “Films in Chinese” section, four contemporary Chinese films were featured. On the other hand, there were nine Portuguese films screened at the festival, coming from Brazil, Portugal, Cape Verde, Mozambique, Guinea-Bissau, and South Africa, etc.

The film festival’s last section, “Image‧Macao”, collected Portuguese and Chinese films produced between 1923 and 2015 by Portuguese directors. These precious films are short but from them the audience can get a glimpse of Macao in different eras. Among these films, four 35mm documentaries and a short film shot in 1960 were borrowed from the Cinemateca Portuguesa-Museu do Cinema, I.P. The five 35mm films in this section’s “Special Screening 1” received great popularity from the crowd. The organiser had to add more screening sessions before the official screening because of the high demand.

The festival had a professional team to select the films. “We invited Joyce Yang, a movie critic and member of the Hong Kong Film Critics Society. She has in-depth knowledge on contemporary Chinese movies,” Wong explained. “The Chinese movies selected for the festival are very down-to-earth. For instance, we have Free and Easy, which is set in a deserted village in North China’s snowfield during the post-industrial era. The selection of Portuguese movies was partially done by Clarence Tsui. Tsui is an experienced film critic. His deep understanding of Portuguese movies makes him the perfect choice for this work.”

The most anticipated part of the festival has been the opening films, Wrath of Silence and closing films Aniki-Bóbó and Faina Fluvial‧Working on the Labour Douro River. Wrath of Silence was directed by the emerging Chinese director Xin Yukun, who gained industry recognition for his first work The Coffin in the Mountain. Xin has a creative and unique filming style and he is a perfect candidate to show the progress of the film industry in mainland China. The closing films Aniki-Bóbó and Faina Fluvial‧Working on the Labour Douro River were the first feature film and first documentary short film directed by Manoel de Oliveira, a renowned director from Portugal. This film master has over eighty years of experience in filmmaking. He is a walking documentary of the film art as he has been in the industry since the silent film era. “We picked Manoel’s very first feature film and documentary for the closing of the festival and Xin for the opening to create a contrast between the modern and the classic works. We want to provide a special film experience for the audience,” Wong explained.

It is no easy task to start a large-scale festival from scratch. In order to bring success to the very first China and Portuguese-speaking Countries Film Festival, great efforts were made behind the scenes. “To begin with, we needed to find some curating partners. For example, we had Joyce Yang and Clarence Tsui with us. There were also the screening sessions to worry about. We needed to contact the production companies and arranged the logistics for the films. It was essential for us to arrange proper logistics,” Wong said, stating that the preparation had been extremely important. “After the films arrived, we needed to process them as well. It took us great efforts to do so! Some films have complicated formats. Some are digital films and some are 35mm films. There were also films that needed further processing like adding English subtitles and previewing. But it was worth the efforts to make it possible for the audience to see Macao in different times.”

The rise of hotel art expo