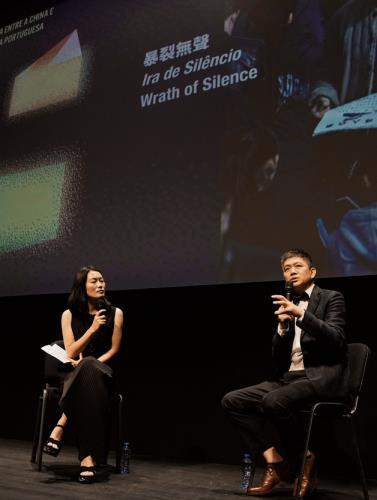 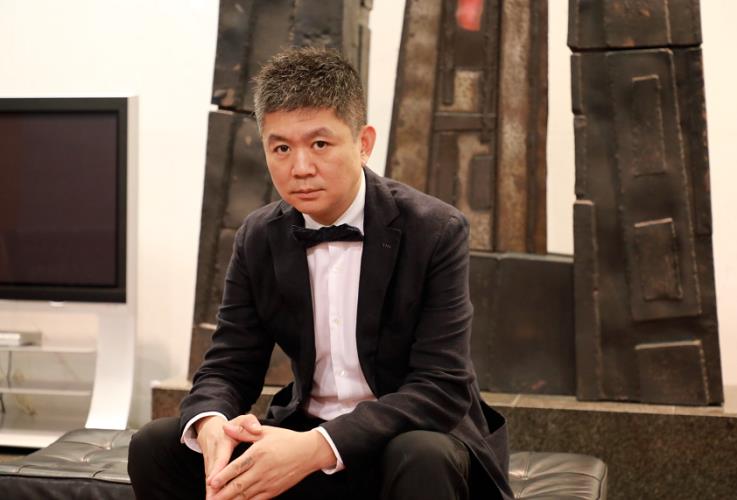 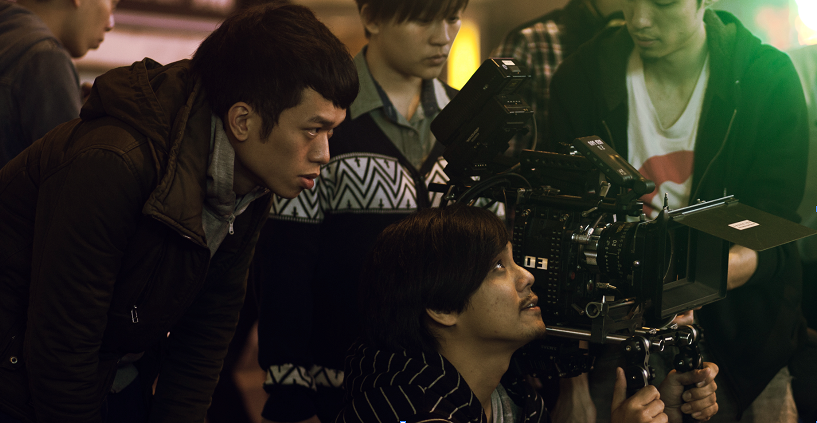 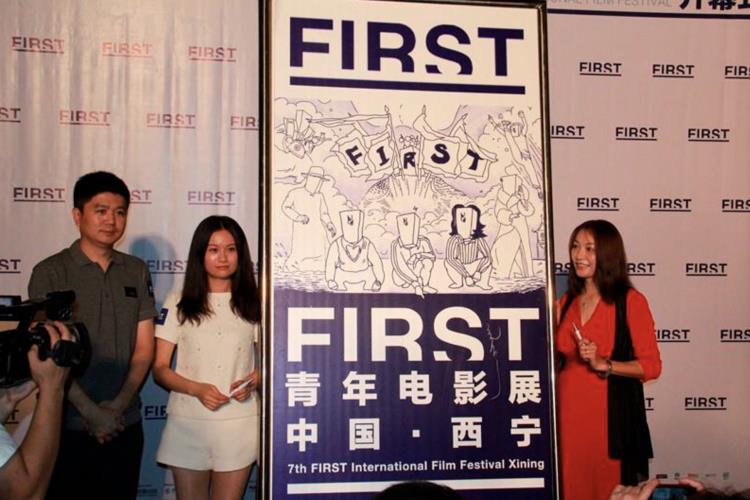 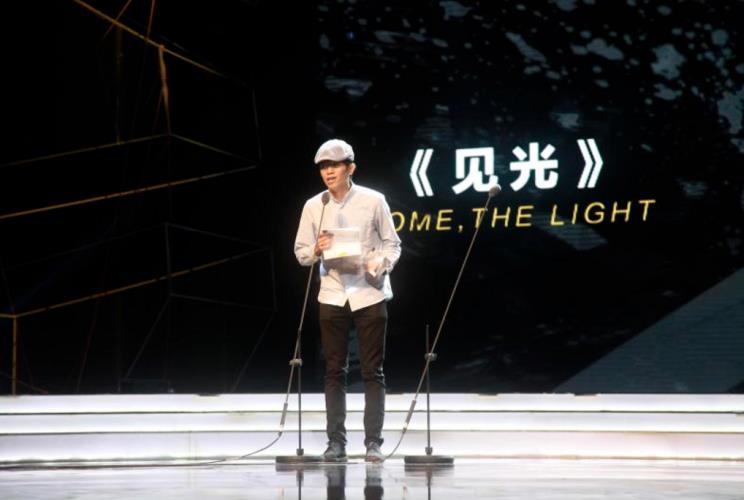 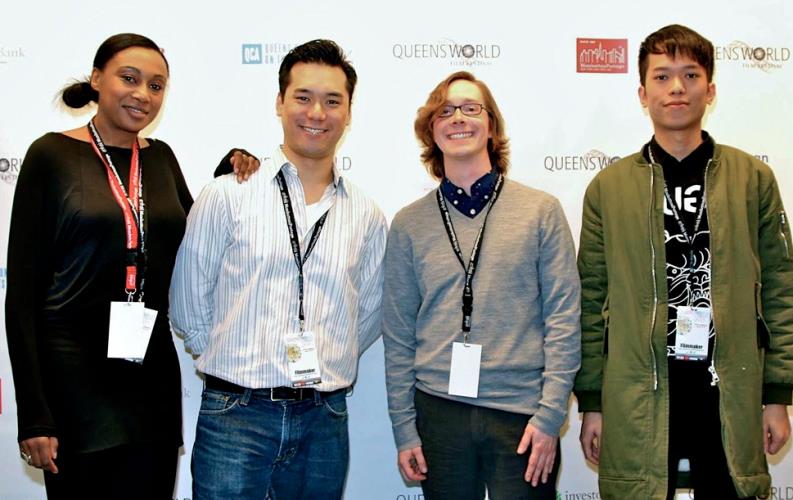 Exchange on the movie screens—What is the significance of film festivals?

Film as an art form represents and integrates culture. Many different countries and regions have been investing a lot of resources in helping their film industry grow stronger. A film festival that displays regional cultural resources and global outlook is no doubt a great opportunity for the film industry in different regions to exchange ideas and experiences. But how exactly can we utilise local resources to establish a better platform and environment for industry workers to grow? Song Wen, producer of Wrath of Silence and founder of the FIRST International Film Festival Xining, and Chao Koi Wang, a local director shared their take on the significance of film festivals to the industry workers from the filmmaker’s perspective.

At the opening ceremony of the film festival, Song mentioned his impression on the film festival. He believed that the biggest feature of the China and Portuguese-Speaking Countries Film Festival is that it facilitates cross cultural exchange, since there were films from both China and Portuguese-speaking countries. Local audience was then able to see both cultures on screens. “Initially my impression on the film industry in Macao was that there were a lot of entertainment elements. In recent years, Macao has been increasing its support for film industry exchange events. Now more and more millennial directors are showing strong will to produce feature films with literature aesthetics. At the FIRST International Film Festival Xining I had also seen their presence,” Song said.

“The film festival shows that the film market in Macao has a higher and unique standard for films in terms of quality and genres. The film festival is very helpful in promoting Macao’s film culture to the world market and facilitating cultural exchange between China and Portuguese-speaking countries,” Chao said.

Providing a platform for young talents in the film industry

Film festivals’ value does not simply lie in the cultural exchange platform it creates for different regions. “It is very encouraging to be able to bring our own productions to film festivals. The festivals are opportunities for us to get exposure and share our works with a public audience. We can also get professional feedbacks from seasoned industry veterans and exchange ideas with emerging young talents. This allows the market to see the potential of rising directors, which is good for directors’ career and their sustainable development,” Chao explained. “As a matter of fact, many young filmmakers all need a public platform where they can gain momentum and have a say in this form of art,” Song added. “They need to gain confidence as artists. To achieve that they need a public organisation to give them professional reviews, which are artistic recognitions. The film festivals can do that for them.”

“We chose Xining because it is far away from the busy areas in China. The image of the city matches with film industry workers who need to engage into serious art creation activities,” Song said, looking back at the journey FIRST International Film Festival Xining had embarked on. Macao is similar to Xining in terms of a small population and city size. The two cities’ film industry shares similarities in development direction as well. “Macao is an international city where the East meets the West. There are also a lot of modern and luxurious architecture designs in the city. This makes Macao a great place for producing films of different genres. There are also enough venues for hosting film festivals. Macao can become the Rotterdam in Asia,” Chao and Song said.

Looking into the future: more possibilities for the film festival

“The core task that a long-term project needs to complete is identifying its positioning. Film exhibitions and festivals in Macao can establish a review system and encourage exchange among critics from China and Portuguese-speaking countries. They can utilise the government’s supporting policies and establish investment fairs that provide industry workers with the financial incentives to improve their works. Through this, film exhibitions and festivals in Macao can position itself as a cultural exchange platform for China and Portuguese-speaking countries,” Song said.

Chao revealed that his new work has received funding from the Macao government and it is now undergoing initial preparation. Chao’s new work features the life stories of the ordinary people in Macao, hoping to spark a reflection on people’s value. With the support of the government, Chao wishes that more young talents will be inspired to create quality contents to tell the stories of Macao to the world.