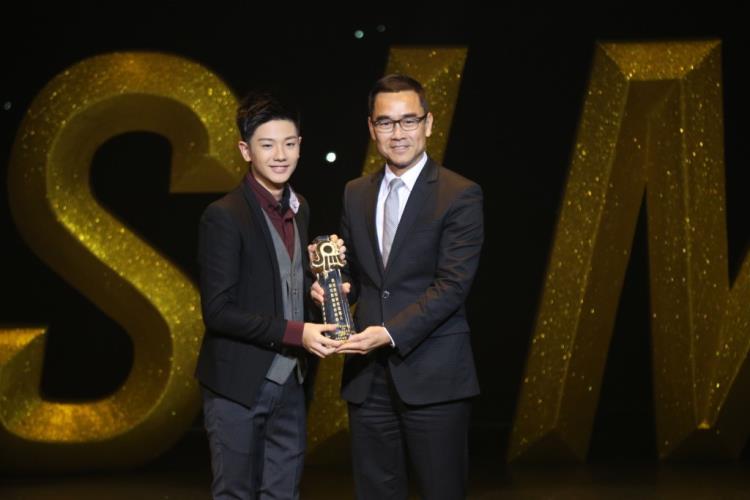 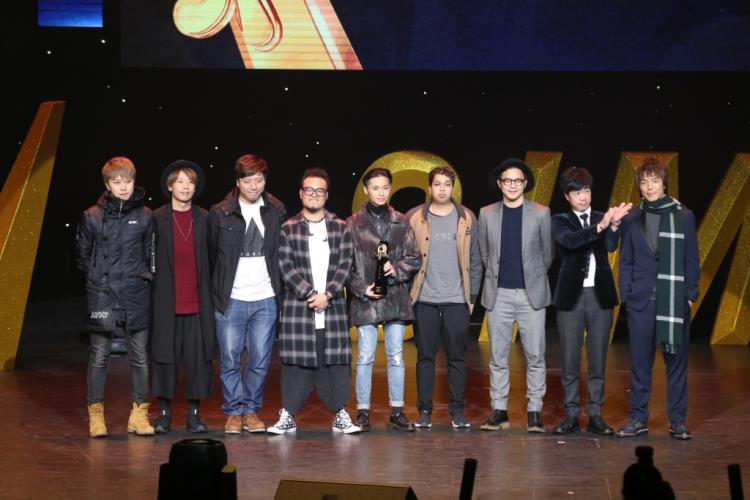 In Macao, there is plenty of arts and cultural activities to choose from, be they programmes organised by the government, or community-led events that encourage creative arts in Macao. However, have you ever realised the thoughts behind the collaterals and texts, or the efforts that go into the careful planning of events? As the saying goes, “Preparation ensures success, while lack of planning is doomed to fail”. In this issue we have invited some representatives from music, fashion and drama sectors to share their experience in branding and programme planning. Whether it is an award presentation event attended by a few thousand, or a market bazaar targeting a hundred people, thorough event planning is always essential. At the beginning of each year, various music award events of different scales are held in Hong Kong, showcasing the talents of numerous Chinese-speaking pop stars. While those who watch these award events in the comfort of their own homes in Macao may not remember the awards won by these Hong Kong pop stars, the touching scenes and the singers’ thank you speech tend to leave a strong impression on the TV audience.

On the other hand, speaking of Macao’s local music award events, the only event of some significance is the TDM Music Awards. To address the lack of similar events, the Macao Artistes Association organised the inaugural SIM Music Awards in February this year, hoping to offer more opportunities to recognise the work of local artists.

Compared to TDM Music Awards, SIM Music Awards focused solely on giving recognition to the performance of individual artists. “Within the entertainment circle, we have a consensus that, when the time is ripe, we would want a singer-oriented award event like the one in Hong Kong,” said Jones Chong Cho Lam, Chairman of Macau Artistes Association.

A year and a half ago, the Association initiated timely discussions with Teledifusão de Macau (TDM), the organiser of TDM Music Awards, to plan for a new entertainment awards event in Macao. Since TDM Music Awards is usually held in the summer, they have decided to stage the SIM Music Awards at the beginning of the year.

Jones Chong Cho Lam pointed out that, the most challenging aspect of the planning process is to reach a consensus among owners of entertainment companies and the individual artists in the entertainment industry, as well as to decide on the number of prizes and the evaluation mechanism. In the end, the inaugural SIM music awards presented only a total of 17 awards to the artists, including the Most Popular Artist Awards and the Best Performance Awards categories. While the Most Popular Artist Awards are selected based on public voting, in order to ensure public participation, the Best Performance Awards are judged by a professional panel comprising over 120 entertainment practitioners, community leaders and celebrities.

Reflecting on the inaugural event, Chong remarked that the event faced considerable challenges in terms of funding and time constraints, even though it has received the support of government and many organisations. He felt that there is still room for improvement, and that ideally the award event should engage more overseas professionals to serve as judges in the future, in order to promote original music in Macao. To illustrate his point, Chong revealed that, upon discovering the impressive standard of music performed by the singer Chan Wai Man, one of the panel judges went on to acquire the rights to release Chan’s new album in Taiwan (where the judge comes from). Doubtless, awards can go a long way to enhance an artist’s publicity. “For example, Lo Ka Ho, who has won the Most Popular Male Singer in the inaugural event, will have the privilege of introducing himself in that capacity locally and overseas. What we hope to offer is affirmation of talent, and an additional title for the singer to leverage on when he or she pursues his or her future.”

At the inaugural event, Chong mentioned the fact that there are over 30 full-time artists in Macao’s entertainment industry means only one among 10,000 chooses to pursue his career in this sector. Nevertheless, efforts to arrive at this close-knit circle cannot be overlooked.

In 2000, Chong and his friend, Terence Chui Chi-leong (i.e. the Macao-based singer nicknamed “Siu Fay”) formed a band called C-PLUS, and set up their own agency, Chessman Entertainment, to promote original music in Macao. “There are no full-time singers in Macao, and so many people teased us saying, ‘Any singers who can succeed in Macao are those who would have succeeded without any help anyway.’ While singers in Macao do not enjoy the tremendous success their counterparts elsewhere, the sector is still capable of supporting a handful of artists. In a way, it is a promising beginning.” Same as other arts and cultural enterprises in Macao, Chong felt that the career for singers suffers from the lack of an audience. “We hope that these award events and various other activities can introduce the artists to the public. I believe that, as long as the awards continue to be held every five or ten years, it will do a lot of good to the entertainment sector.”

Other than showcasing Macau’s artists publicly, we also want to encourage people to show their support through spending. At the moment, Chong said that Macao does not enjoy a very robust ticketing culture. Many people in Macao want to get tickets to concerts or shows through personal connections rather than paying, even if the performers are internationally-known singers from abroad. What Macao needs is a trend to reverse that, in support of spending in arts and culture. Although the situation in recent years has improved, a genuine, lasting trend can only be brought about through steady efforts. As the old saying goes: “a thousand miles comes from a single step.” How does one achieve that? Chong said: “The best way is to organise more performances and activities.”