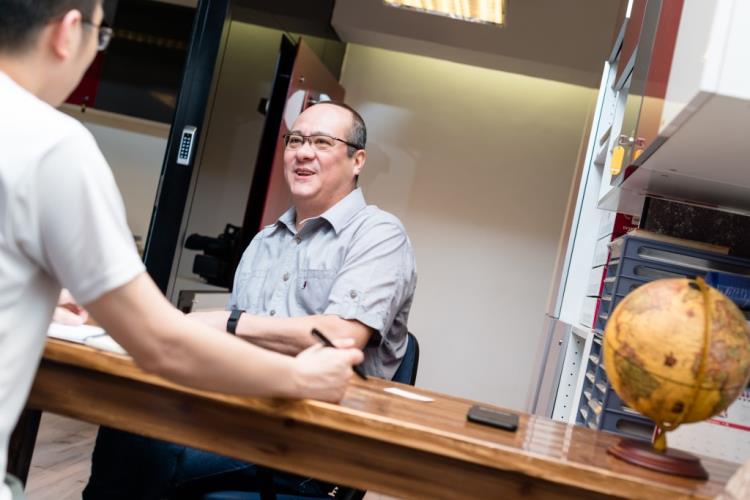 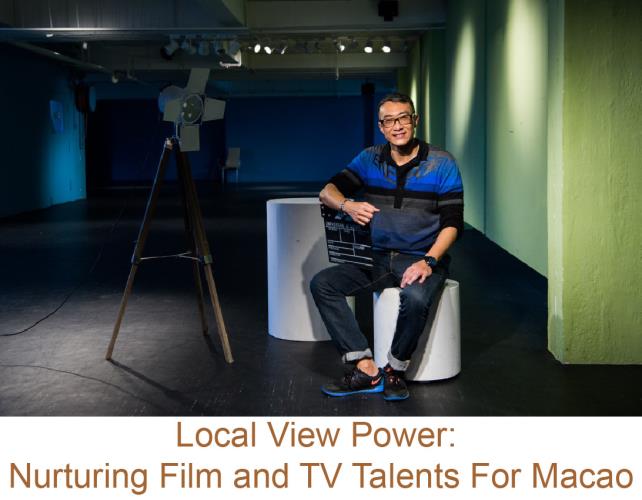 Since 2000, the Macao Efficient Productions (Efficient) managed by James Jacinto has produced many documentaries of Macao. For instance, from 2006 to 2007, it produced a TV documentary series for Teledifusão de Macao (TDM), including Youngsters Working in Casinos, Foreigners Living in Macao and three other chapters; in 2008 it produced the documentary Patuá di Macau, únde ta vai? sponsored by the Macao Foundation; its recent production was The Chronicles of Wu Li in St. Paul’s College (The Chronicles) which was based on Jiangsu painter Wu Li’s story in Macao in early Qing dynasty, premiered in 2015.

Jacinto has extensive experience in documentary production, but most of them were commissioned for education or public purposes. Only The Chronicles, Patuá di Macau, únde ta vai? and The Priest’s Land were initiated and shot by their company. He said: “Distribution is the hardest hurdle. The content of these three documentaries’ were based mainly on history and are not commercialised. Therefore, despite our attempt to seek distribution channel, no distributors found them attractive. This is such a shame, because there are not many documentaries with historic significance in Macao.”

Jacinto said that at present, there is no complete distribution system in Macao, nor relevant database that helps searching of information in this regard. Whether or not your production meets its audience relies solely on your time to explore and your connections. It takes up substantial amount of time and resources just to send the work to different organisations and agencies.

He gave an example: “The cost to make 2,000 blu-ray discs is around MOP$200,000 excluding seeking of distribution channel. Without distributors, it is impossible to rely only on the financial resources of us producers.”

Jacinto claimed that only because The Chronicles was sponsored by UA Cinemas that it could be screened in the cinemas under UA. Otherwise, it is very difficult for this kind of non-commercial movies to be showed in cinemas. “Moreover, there was a cooperation agreement between TDM and our company, so it could not be played in paid movie channels or YouTube for a period of time. However, we are planning on taking it to a Singapore movie festival, which will help promote Macao’s documentaries overseas.”

Indeed, without the sponsor or subsidy of organisations and foundations, the shooting of documentaries is like burning money. Regarding this, Jacinto thought that gaming enterprises can do more. “From the society, for the society. Gaming enterprises can provide more resources to shoot worthy documentaries. The current problem in Macao is that the topic of documentaries are very narrow, mainly due to the close interpersonal relationship and the raft of sensitive political areas. In fact, topics such as Macao’s triads and sex industry are worthy of shooting. However, you may encounter troubles while shooting and it may be difficult to secure subsidy or sponsor. This is the dilemma Macao is facing.”