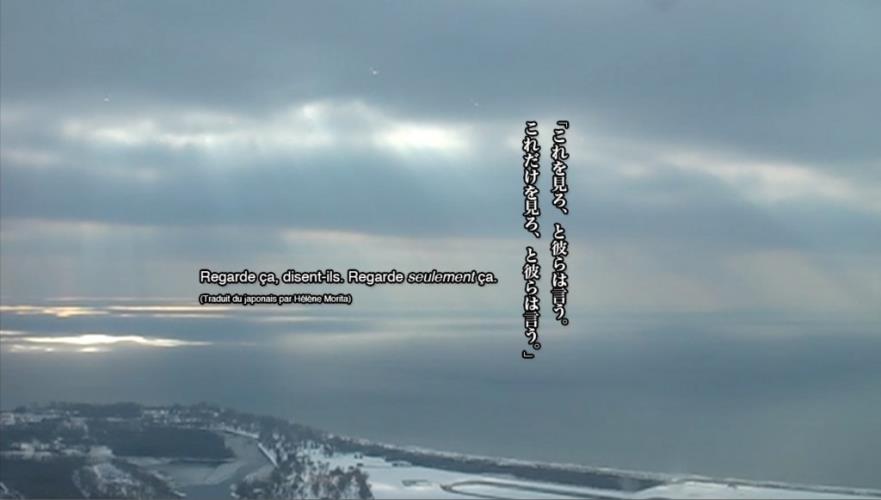 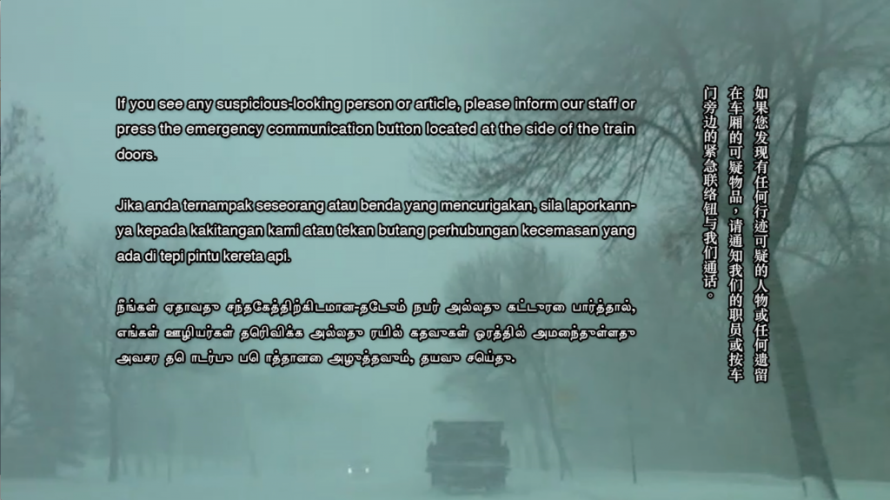 “The most important thing for Macao’s documentaries is to build up popularity, and at least let people know that Macao has its own productions.” Cheong Kin Man has been promoting his work A Useless Fiction around the world for the past two years. At the same time, he has invited numerous friends to participate in overseas exhibitions with their work, which made him realise the situation of Macao documentaries face in the international scene.

A Useless Fiction was originally Cheong Kin Man’s graduate production for his Masters in Visual Anthropology, which explores the confusion of identity recognition. Cheong “merely wanted to hand in the homework” and never thought about publicising the movie. However, the production which he regarded as “bizarre” was unexpectedly well-received at the 2014 Berlin Moviemento Graduate Screening. The tutors then encouraged him to send his work to some film festivals.

“I barely knew anything about film festivals.” Before doing his Masters, Cheong was involved in the production of documentaries, but has never submitted his work to overseas film festivals. After the Berlin public screening, with the guidance of seniors, he finally learnt about the rules of film festivals, such as the limitation on premiers in some large-scale film festivals.

Cheong submitted his work to around 300 film festivals, and got shortlisted in around 30 of them with various scales and around the world- it goes as far as Columbia and as close as Taiwan and Singapore. The experience of participation allowed him to understand the operation mode of different film festivals. He also made a lot of new friends, some of whom invited him to pick Macao productions for screening in their hometowns.

One of Cheong’s friends whom he met at a local exhibition pulled the strings and asked Cheong to be in charge of the nomination of movies at the Asian short movie screening at the Slovenian Liber.Ac Cultural Festival in May. Cheong invited 11 Macao movies to the screening, and a lot of Macao directors, such as Hélder Beja, were thrilled to have the opportunity.

In addition to being invited passively, Cheong also actively recommended Macao productions to film festival organisers. Under his suggestion, the Spain Anthropology Autumn Film Festival in 2015 held a special Macao movie day. Cheong regarded these type of work as “friendly promotion”. “There is no award or support system for participation in international film festivals in Macao currently, and officials do not systematically organise directors to participate in international film festivals from the first to fifth tiers,” Cheong said. “Nonetheless, an advantage of it is that movie makers, particularly individual producers, have more space to participate and introduce Macao.”

Without existing institutional support, movie producers have to do everything on their own. However, Cheong said that different kinds of film festivals have their own uniqueness and merit. “Being shortlisted in large-scale film festivals certainly have significant positive impact on the movie, but the exchanges at smaller film festivals are often more in-depth and one-of-a-kind. Therefore, I think we should not blindly go after renowned film festivals. Instead, we should form participation plans according to the audience and positioning of the movie.”

That said, film festivals are not the only way to go international. European online paid documentary platform Doc Alliance recently included A Useless Fiction. For Cheong, this is a change in promotion mode. “The wish of creators are very important, it depends on what kind of screening opportunity and experience they want.”

A Useless Fiction carries strong experimental style. In the beginning, the elegant melody of the song Olive Trees is played, and with the lyrics going in the background, scenes of silent Macanese around the world flies by one after the other. These are followed by landscape videos taken with iPhone, and scenes shot with lens covered by papers. Subtitles in Chinese, Portuguese, English, and Burmese are laid on the screen, while the voiceover is sometimes Cheong’s calm and brisk narrative, and sometimes insect chirpings or recordings from inside a train.

This year, the Macao Literary Festival screened this “bizarre” production. However, over half of the audience left as soon as the movie is over and did not stay for Cheong’s sharing session. Ordinary people’s failure to understand the movie is a sharp contrast with the praise of professional movie critics.

“If you take documentaries as an industry, you need to find a balance between audience’s interest and directors’ arts. After all, they depend on box office revenues and need to cater to audience’s taste; but I think we should not over-entertain (the audiences), or else documentaries will become mere tools to make money.” Therefore, in multiple times of nomination of Macao productions, Cheong insisted that the standard does not lie within the quality of the movie, but the background, motive and message of them.