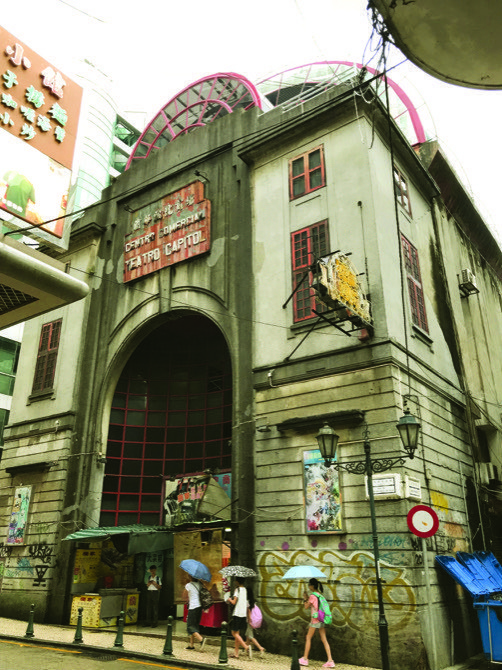 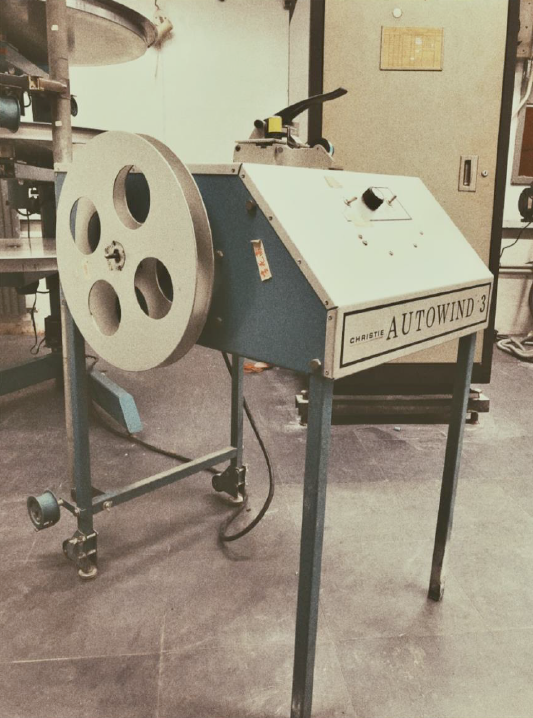 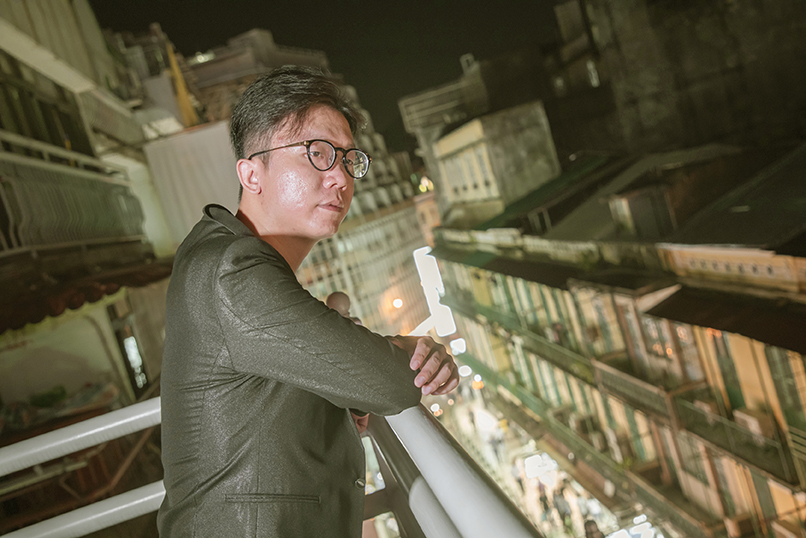 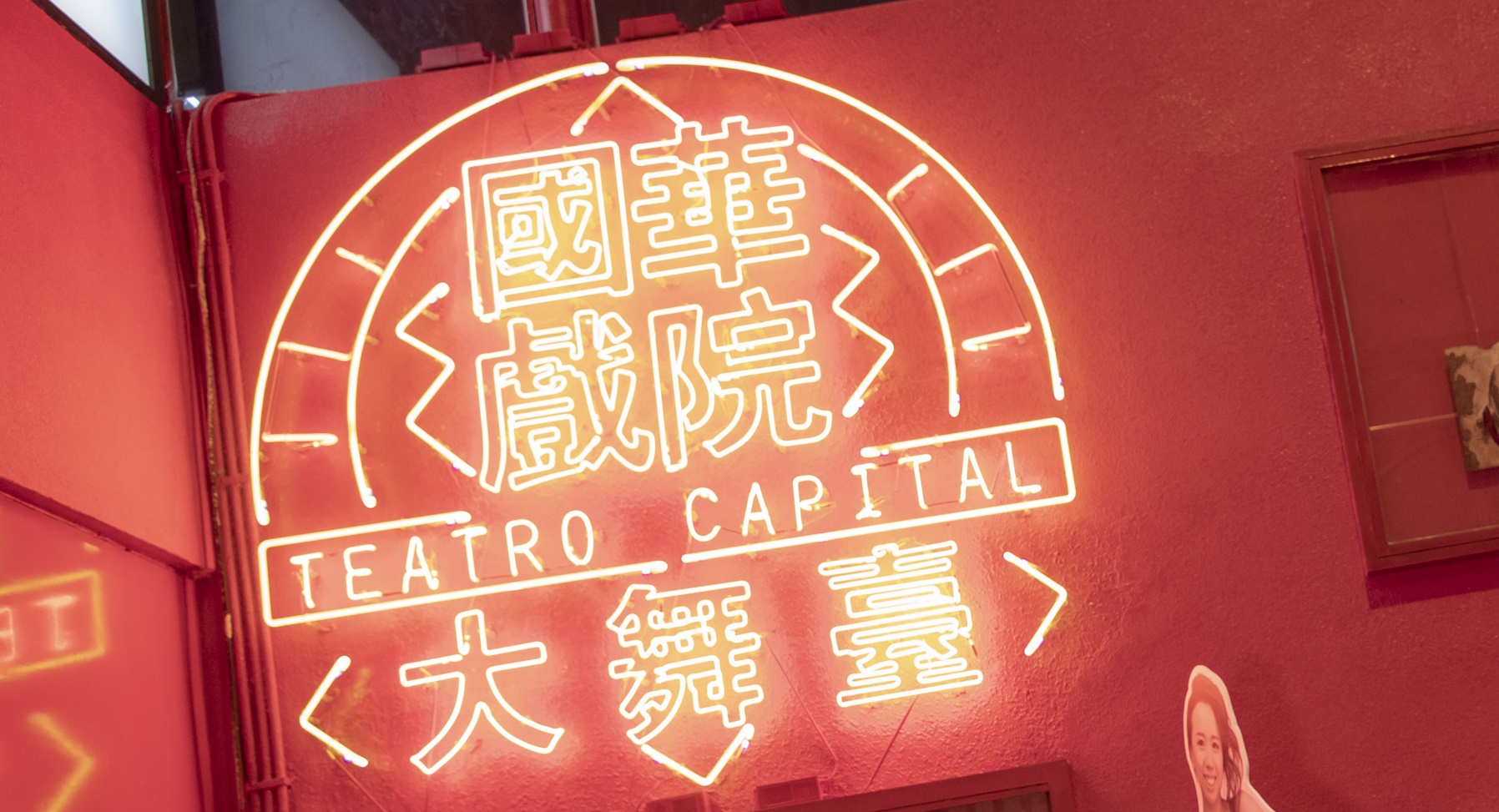 Most local residents in Macao must have heard of Teatro Capitol (also known as Kuok Wa Cinema) before. The old theatre has recently undergone a nine-month renovation and becomes a performing space with multi-functionalities and historical elements. Besides installing new stage lighting and sound system, a lot of efforts were also invested in maintaining the antiques in the theatre. The renovation project’s founder William Kuan joined with the operator Mark Lam to introduce us to the renovation project and the current business model of Teatro Capitol.

Preserving an old theatre for historical legacy and common memory

When you walk into Teatro Capitol, you will find rare equipment such as film projectors, slide projectors, etc. that can only be found in old theatres. Even a traditional shrine that has been around for over three decades is still standing in Teatro Capitol. William Kuan’s vision for the renovation project has been “preserving the old”. “Everything still feels the same like it did in the past. I want to preserve the history and common memory that this theatre has in an attempt to make people realise the importance of preserving our history,” Kuan said.

Mark Lam, the theatre’s operator, expressed that it was actually more expensive to preserve the existing assets in the theatre than just replacing everything with new ones. “It takes more efforts to preserve things with historical value. For instance, maintaining the old chairs in the theatre costs us more money than replacing them with new chairs,” Lam explained. “Macao is a very small city. The rent here is insanely high. There aren’t many performing spaces for the theatre industry around. We acquired Teatro Capitol with the intention of providing local theatre groups with a stage that connects them with local communities,” Kuan added.

Connecting with education institution and helping to nurture local talents

The project plans to mainly provide rental service for industry groups and organisations after the renovation. “After the renovation, we will provide rental service for local cultural and creative groups and theatre groups at a relatively low price,” Lam said. “But we are not considering commercialisation yet. The renovated theatre was officially launched in August this year and is open for rent. Reopening Teatro Capitol helps to attract more consumers to the Teatro Capitol Commercial Centre.”

Although Teatro Capitol has reopened for less than two months, the performing space has already been booked by a lot of events, such as street dance competition, singing competition, orchestra performance, ceremony, etc. The theatre has achieved break even. “After the renovation, Teatro Capitolis well equipped. That’s the theatre’s biggest advantage. For events like singing competitions, seminars, and ceremonies, the theatre can provide the event organisers with all the necessary technicians and equipment like the mixer, lighting, computer, sound equipments, etc. The organisers only need to bring their banner and audience to the theatre.”

“At this early stage, the theatre charges non-profit organisations in Macao MOP4,000 every four hours. If the clients want another four extra hours for rehearsal and testing, then the total charge will be MOP6,000. And they can use the venue for eight hours,” Lam said, explaining Teatro Capitol’s pricing. “The fee already includes the use of standard equipment of the stage and technical staff’s service. For commercial organisations and performing groups, the pricing will be 30% more. So renting the theatre for eight hours will cost them MOP8,000. Our pricing is relatively cheaper than other similar venues in Macao.”

Teatro Capitol is part of the Teatro Capitol Commercial Centre complex. During the renovation, the renovation team coordinated with other business owners in the commercial complex to renovate public facilities in the building, which had been an important part of the project. “The mall is very old and doesn’t have proper maintenance. The business environment is quite flawed. For example, we needed to fix the lift in the mall before it can be used again. So we negotiated with other business owners in the mall to gather funds for repairing the public facilities in the complex. We wish they will understand that we are not just trying to make our theatre on the fourth floor successful. We are hoping to revitalise the entire Teatro Capitol Commercial Centre.”

In the future, Teatro Capitol will put more efforts in facilitating exchange with different performing spaces and art and cultural organisations in the Greater Bay Area. “At present, quite a number of performing companies have approached Teatro Capitol for cooperation. For example, we have Cantonese opera companies from Guangzhou contacting us. State Theatre and Yau Ma Tei Theatre from Hong Kong are also looking for cooperation opportunity with us to showcase quality performance from different cities. We will interact closely with the cultural and performing arts industry in the Greater Bay Area.”