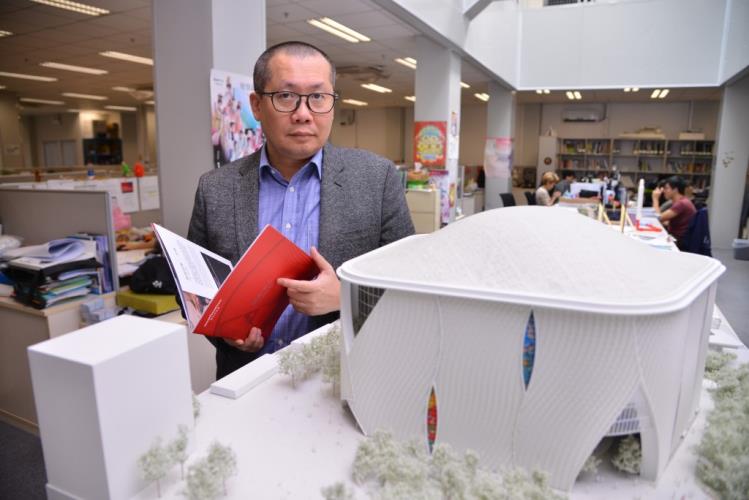 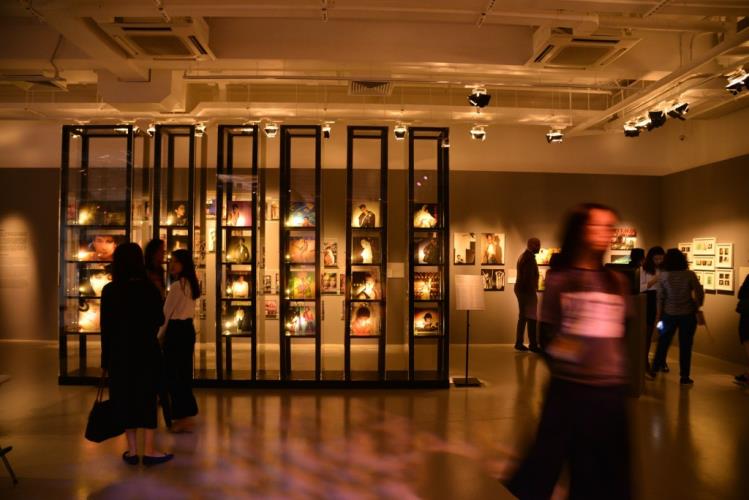 How to handle the work, the venue and the audience is often food for thought for artists and art administrators alike. It takes time to compose a good work, but limited availability of performance venues hinders the growth in audiences. While land is scarce in Hong Kong, it’s never easy to take care of these three aspects impeccably. With nearly 30 years of experience in art administration, Louis Yu Kwok-Lit believes that managers of any cultural venues should not only play the role of a “landlord/buyer”, but also help promote experimental works for the betterment of the theatre and audience growth.

Formerly the Chief Executive of the Hong Kong Arts Development Council and the Executive Director of the Hong Kong Arts Centre, Louis Yu Kwok-Lit is now the Executive Director, Performing Arts of West Kowloon Cultural District Authority (WKCD). He counted in front of the West Kowloon construction site: “In five years’ time Hong Kong will have 11 more new performance venues. Six of them are in WKCD, the other five in the East Kowloon Cultural Centre managed by the Leisure and Cultural Services Department. Most of the venues are medium or small in size, very suitable for long runs.”

Is there a market for long runs in Hong Kong? Are there enough audiences to support the shows? It depends how you define it. “Long Runs are not limited to those shows that almost never go off Broadway. There are various forms of relationships between performing arts and the venue. For instances, the theatrical group and the venue are inseparable in Germany because the venue is usually owned by the group. The theatre usually has more than one work running year round. The Royal National Theatre in Britain has adopted the same model. Each season features one play and every year there are theatre seasons.”

Yu believes that Hong Kong’s theatre industry has to develop its own model that fits Hong Kong’s character and reality, including show-goers’ habits.

“In the past, the relationship between performing arts and the venue was simple. It’s all about hiring venues or buying theatrical works. It’s a short term rental service that involves a seller and a buyer. As to the audiences, most of them just see theatre as a form of entertainment among many available options like movies and concerts. Theatre season is not popular in Hong Kong because most of the audiences only make decision on what to see only a few weeks in advance. Hong Kong has options galore, and everybody is busy. There are similarities between London and Hong Kong. But London has a long performing arts history, while Hong Kong’s most historical repertory theatre is just 30 years old. And Hong Kong, by comparison, has relatively short time to build up audiences and relevant theatrical systems. Theatre is part of the national education in the Britain. Literature is a compulsory subject at school. Shakespeare’s works and Shelock Holmes series are not uncommon in TV and movies. Theatre and literature have become core elements of entertainment and cultural programmes in Britain. Hong Kong’s culture is different from any other cultures so it’s difficult to make reference to other models overseas. However, there is one thing in common universally: all audiences love excellent works.”

Distinguishing a laboratory from the stage

Many artists and art administrators believe that the shortage of venues is one of the reasons that prevent the audience from growing. However, Yu does not totally agree with it.

“The fundamental question that needs to be answered is how to make a good show and eventually make it sustain. We as the venue operator, or theatre manager, have to understand what an excellent work is so as to groom our audiences to appreciate good quality work. In this way it’s possible to let those works run longer. It would be destructive if the venue operator does not have discerning tastes. If we support some substandard works just because we want to support the theatre, it will do nothing good to the artist and the audience.”

So what is considered a good-quality work? Yu said: “It has to be appealing to both refined and popular tastes.” That is to say scholars, commentators and general audiences also find the work enticing. However, high-quality work is not always guaranteed. If you spot one, you gotta give it a chance to continue to run. “My Grandmother’s Funeral is an excellent piece of work. Both commentators and audiences who know nothing about theatre also enjoyed the show and got something from it. It’s also considered a successful long run. Each time there are eight to ten runs and it has been running for seven years. It has almost reached 100 runs in total. Another example is 29+1. It has been running for a long time and inspired a lot of people. There is also a stage-to-screen adaptation. As a venue operator, if you spot an excellent work like this, you have to think about how to let it grow.”

To make growth is to encourage new plays. In other words, experiment is necessary. But Yu also pointed out that this has to be dealt with carefully.

“Experiment is necessary. It can lead to success, or failure. Experimental work is not the same as a work that is ready for public performance. They have to be distinguished clearly. Before the audiences arrive at the theatre, they have to know whether this work is an experiment or a complete theatrical performance. A lot of theatre operators mix these two things up – they see an experiment as a ‘finished product’. The audiences may feel misled and they will never return to the theatre.”

The small-and-medium-sized venues under construction in Hong Kong are actually a response to facilitating experiment in the theatre industry.

“One of the tasks that WKCD will be doing is to commission new plays. We will provide venues to artists to refine their experiments and turn them to public programmes. This is the concept that needs to be strengthened as it seems that people do not have this in mind very often. Most of the time people have a burning desire to participate in a performance. For example, if a venue has a two-week timeslot that is free for use six months later, they will have two months, or even less than that, to come up with the first draft of the playscript. In the meantime, the marketing team needs to have the title, publicity stills and taglines ready to make promotional posters. But the artist only has the very first draft in hand and he is still not sure whether it’s a comedy or tragedy. The script is not yet finalised, and the actors are still rehearsing. Eventually, the premiere looks like a rehearsal and the audiences will find that what they see is not the same as what the promotional materials say. They feel misled and will no longer come back to the theatre. You have to pay the price because you do not do proper experiment.”

“Instead, you will have a better quality performance if you spend these six months to rehearse closed door and only the playwright, director and actors are involved. Spend some time in the ‘laboratory’ first. Use these six months to fine-tune the script and perform next year. Of course, no one can guarantee that it will be a successful performance. But if more time and manpower are invested in the initial stages, it’s more likely that the work is of higher quality and can entice audiences to the theatre. WKCD is going to directly finance the core creative team’s activities in the initial stages. This will allow the playwright, director and actors an opportunity to do trial-and-error experiment.”