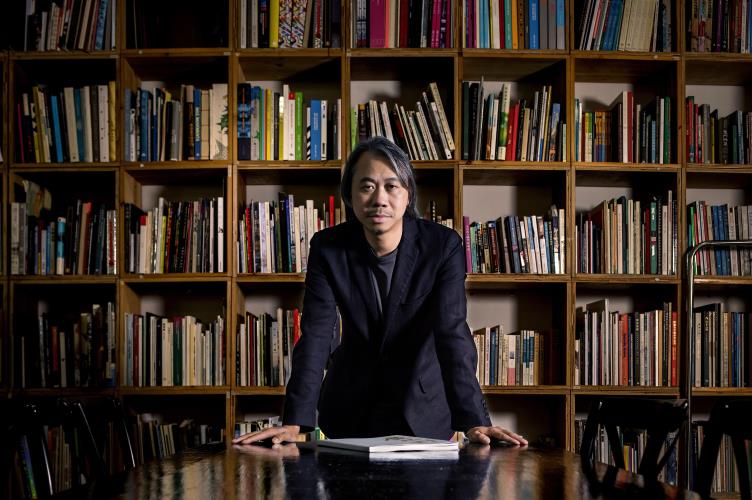 Macao Light Festival has its third edition in 2017. Different from the previous years, this is the first time to invite local design team to organise the event. Therefore, the design concept is more localised. It’s even more meaningful by adding the elements of “love stories”. James Chu, one of the project coordinators and director of exhibitions at the Macao Design Centre, will share with us the experience of light art and the stories behind the festival.

Light art with “Love” as its core

The team is made up of local talents, including designers, performers, dancers, bands, musicians, exhibition artists and over 100 local artists. “Local artists understand more about the characteristics and stories of Macao and share more common grounds with the local community,” James said. “More importantly, they have a great passion for the culture, history and even every street of Macao.”

With the theme of “Amor Macao”, James believed that “love” is well recognised by the majority of residents. “This year Macao was hit by the typhoon Hato, so we hope that we are passing on different forms of “love” through the fascinating light art,” he explained. The design at different tourist attractions also rendered the stories of love. For example, the light installations of the St. Lazarus Church tell the story of the pavement of St. Lazarus Church (Calçada da Igreja de S. Lázaro) based on the theme of “Mercy and Love for All”. The interactive games at Anim’Arte NAM VAN are set to awaken the “affection among friends”. The designers devoted endless efforts to present the stories of love.

Difficulties behind the success

Speaking of the concept of the project, James said, “Macao Design Centre has started to think about the design and theme since the first year’s Macao Light Festival, hoping to present different light art to residents and tourists. Many propositions have finally got the chance to be actualised this year.”

Adequate preparation is an important factor to complete the event efficiently. However, James admitted that a short preparation and production time is one of the difficulties the team encountered with. Light productions, testing, interpretation of the effect, communication and modification procedures have to be completed in two months. In addition, they needed to coordinate with the designers and meet their requirements as much as possible. At the same time, consideration was also given to budget constraints and power supply issues. Some electrical boxes could not meet requirements of the needed power of the equipment, so finding ways to divert sufficient power supply needed to be done within a short period of time.

The Macao Design Centre has nurtured a group of local light art designers. “They constantly involve in various projects of light productions and they have even participated in international light design competitions, achieving outstanding results, which made me strongly believe that Macao’s local team is able to complete the event,” James said.

Meanwhile, James believes that the light art is going to become a competitive industry, and that it shouldn’t solely rely on the designer’s ideas and works, but also the technical cooperation and mature production teams. Macao is lacking of such technical professional talents due to the small market and the low demand in Macao. To shatter this restriction, we need to vigorously promote the local design team. “It is true that the neighbouring regions such as Hong Kong, Shenzhen and Taiwan are leading the design industry in Asia. However, there are some outstanding light art designers in Macao as well. We need to let the investors from other regions to see the abilities of Macao designers and offer help to business matching, so as to attract more foreign investors to invest in the design market of Macao. This is something the government needs to consider in the future,” James stated.

James thinks that light art is suitable for Macao to develop. The streets in Macao are narrow and the cultural heritages are found everywhere throughout the city so that people can easily walk from one tourist site to another. Taking advantage of these features, Macao, known as a city that never sleeps, could also be transformed into a “city of romance”.