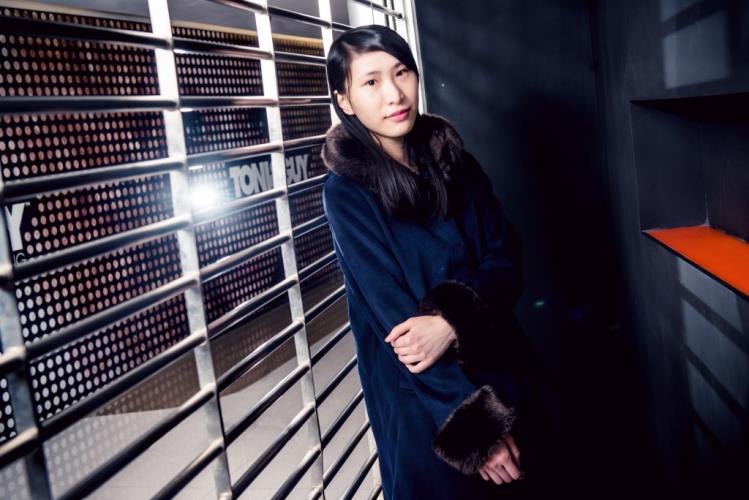 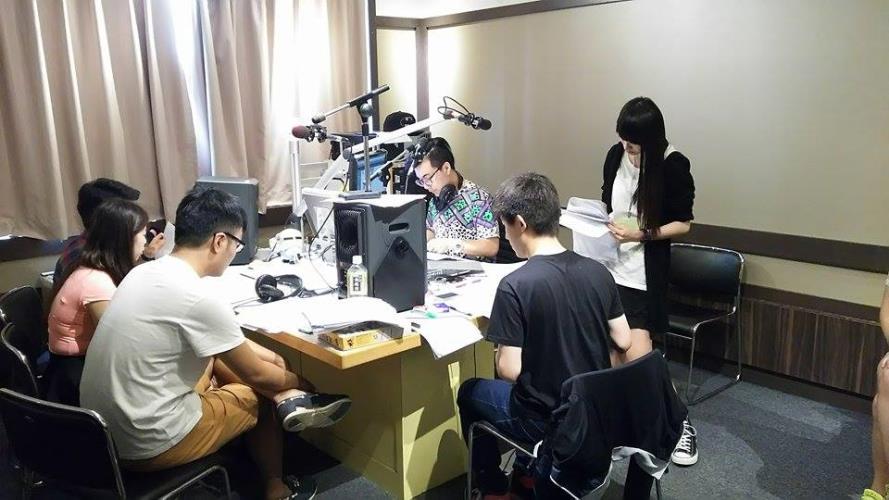 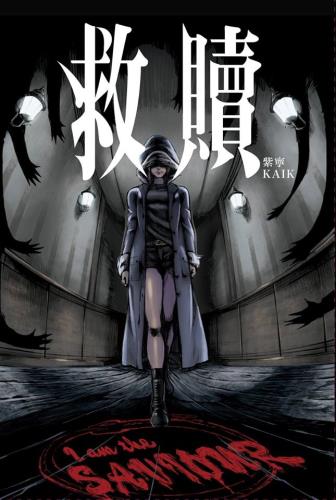 In recent years, many aspiring writers in Macao choose to self-publish their works in order to showcase their work. Kaik, a young romantic fantasy fiction writer, decided to self-publish her fantasy novel, KilLers, in Hong Kong in 2014, and was eventually signed by a Hong Kong Publisher, Today Publications. In 2015, she co-published a book entitled Love Confessions of a Young Girl, and a fantasy story, Redemption. As a Macao-based writer, her work succeeded to reach a readership far beyond the local market.

“I am still an emerging writer in many ways. In 2016, I did a multimedia adaptation based on my own work, Redemption. The novel has been adapted into a radio drama and an animation. Back then, it was the first time that the publisher joined hands with other parties to produce an adaptation. I was delighted to take part in such a creative initiative, and found it to be a most rewarding experience.” Kaik proceeded to introducing the plot and filling me in about the animation. I could feel that she was somewhat disappointed. For one reason or another, the radio drama and animation adaptation of Redemption never went beyond the Foreword and the first chapter.

How can one imagine the amount of work that went into a slim volume? It is incredible to think of the author’s efforts in publishing Redemption. Guided by the editors, Kaik made numerous amendments to the manuscript. She said: “My editor pointed out all kinds of shortfalls he found with the manuscript, and shared with me, from personal experience as editor, the importance of avoiding deja-vu materials, the logic of the plot, and problems with the use of language, etc. He also thought that my characterisation needed more work.” Subsequent amendments helped to improve the flow of the narrative.

In addition to taking the right steps at the beginning and being fortunate enough to find good mentors, it is crucial for contemporary fiction to gain popularity. This, however, proved difficult for Kaik.

“After the Hong Kong Book Fair in July last year, I was on the verge of giving up writing. I felt that my work was unappreciated by the public. I started doubting myself: am I really suited to writing? Is my work not appealing?” It took Kaik a long time to come to terms with these emotions and to understand herself better.

“For quite some time, I felt very empty inside. I discovered that while I do love writing, I have to adjust my own perspectives. If my writing is not appreciated by the others, then I won’t find the motivation to write. Nowadays, I won’t think about whether people are reading my work or not. I have to continue to write because of my passion for writing.”

This period helped Kaik understand that the meaning of creative writing lies in the work itself. If she cares too much about what others think, how many “Likes” she can generate via social media, or to constantly compare herself with other writers, it will only diminish the joy of writing.

“I begin to re-focus on the important questions: what should I write about? What can I bring to the readers?” Kaik said that her friends saw her book, Redemption, as a complete narrative with a remarkable beginning, but a less convincing ending. For her, she is used to writing spontaneously within a loosely-organised framework. As a result, she is less able to coordinate the pace and details of the narrative.

With two years of writing experience behind her, she begins to understand the need for a closely-knit plot and a sense of completion to the narrative. This realisation also motivates her to writer better.

“Nowadays, I write very differently. I will make a plan on everything: from the number of words in each chapter; how to write the introduction, the transitions, the conclusion, as well as the characterisation. I would spell out the details on post-its and put them on the wall. What’s more, I’d also put myself in the shoes of a character, and to consider how events might evolve, so that I can evaluate which is a more probable plot.”

Precisely because she has a clear idea of what makes a good piece of writing, Kaik is no longer interested to count the number of “Likes” on her social media pages. Instead, she would like to do her work well.

In adapting Redemption for other media, Kaik admits that she has learnt a lot. Since then, she becomes more proactive to reach out to other media contacts for collaborations. “In the past, I didn’t watch any Korean dramas, because I thought that the narrative pace is too slow. In recent years, however, I think Korean dramas are becoming very interesting, dealing with a variety of themes. So I have downloaded a Korean play to learn more about it. It’s fascinating to see how much goes into a drama script, and how each character is portrayed with such detail. It is almost as if the playwright cares about how a character drinks his coffee and where to put it after finishing it. This is certainly a great lesson for me in working on my characterisation.”

As a fiction writer, it is vital for her to seek out her readers. Kaik takes great care in managing her author page on social media, and learns how to maximise publicity using finite amount of resources.

“I find out that pictures speak much more than texts, so I decided to use more pictures to introduce my books. Even if people cannot find the time to read the whole book, at least they’d get the gist of it.”

Having reorganised her writer’s life, Kaik resumes writing. Recently, she uploaded her fiction, Meeting You Again, online. She also finished and submitted a new manuscript to a publisher, which is expected to become a 100,000-word book (book title, contents and publication date subject to more discussion). This book is likely Kaik’s answer after much soul-searching.