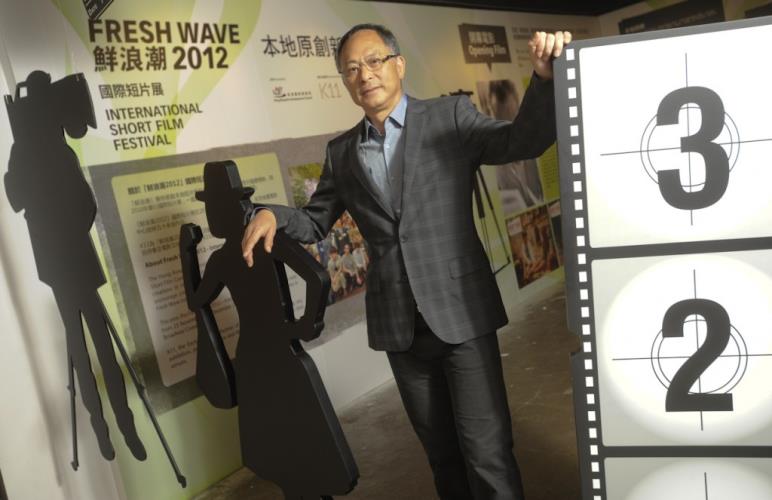 Founder of Fresh Wave, Johnnie To stresses that Fresh Wave sets itself the mission to discover young directors, and this contest is the perfect channel to showcase the talent of these emerging artists.  Photo courtesy of Fresh Wave 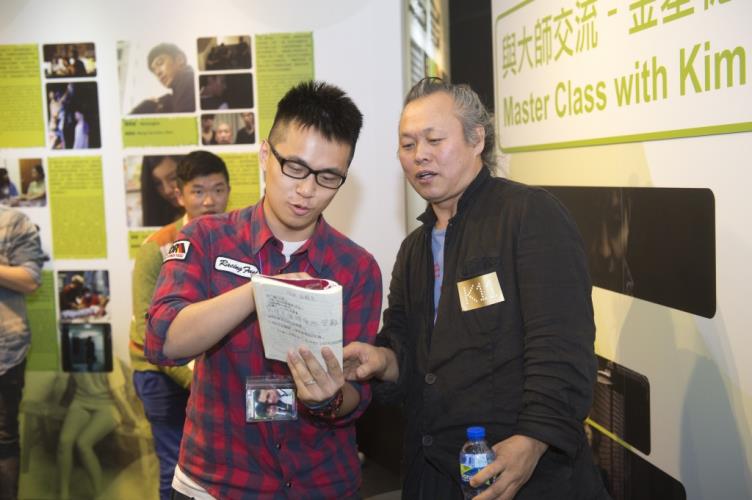 Founder of Fresh Wave, Johnnie To stresses that Fresh Wave sets itself the mission to discover young directors, and this contest is the perfect channel to showcase the talent of these emerging artists.  Photo courtesy of Fresh Wave

Having invested in several huge box office hits in the mainland, Wang Changtian once said that there are no more than 60 directors with whom he would partner with in the Chinese-speaking region. This shortage of good film directors is not just limited to mainland China but applies to Hong Kong as well, a city that has seen a considerable number of box office hits in the market. Kong Chi Keung, a film producer in Hong Kong, said: “What could have led to a shortage of films? Most of the time, it is not because there are no opportunities to make films, but because we don’t have enough capable directors.”

As early as a decade ago, the Hong Kong film sector has pioneered Fresh Wave Short Films Competition aimed at discovering and grooming fresh talent. Featuring students and open categories, the competition has transformed from a straightforward video contest to today’s short films expo of international acclaim. The reason for its success lies in the fact that the winning criteria focus on talent and concepts that empower the films, rather than the experience or track record of filmmakers. Whoever captures the best concepts can win the prize. There are master-classes where local and overseas filmmakers share their experiences, while leading Hong Kong film directors such as Herman Yau Lai To, Chan Muk Sing, Mabel Cheung Yuen Ting, served as the mentors, offering much-needed advice to the participants.

Founder of Fresh Wave, Johnnie To, remarked: “Fresh Wave sets itself the mission to discover young directors, and recognises the importance to nurture such talent. This contest is the perfect channel to showcase the talent of these emerging artists.”

In the past decade, many participants have embarked on their filmmaking careers by entering this contest, getting attention from film companies and receiving commissions. For example, Chow Kun Wai, a Fresh Wave “graduate” in 2011, succeeded in getting contracts from Edko Films and Milkyway Image to produce his first feature film in 2013: A Complicated Story, which is a film adaptation from Yi Shu’s book, starring Jacky Cheung and other leading actors. This is certainly a most encouraging experience for a young director. Moreover, Milkyway Image has also commissioned three Fresh Wave prizewinners including Au Man Kit, Hui Hok Man and Vicky Wong to co-direct a long film Trivisa with producers Johnnie To and Yau Nai Hoi.

It may seem not too cost-effective to nurture only a few young directors, given the considerable resources required spanning ten years. However, Johnnie To defended the scheme, saying: “Filmmaking is a time-consuming business and has no shortcuts. For example, good directors such as Dante Lam Chiu Yin, Zheng Baorui and Alan Mak Siu Fai, whose work make hundreds of millions, have been working hard since the 1980s. They have attained recognition only very recently with their respective mature masterpieces. Even for myself, I did not make a good film until seven years after my debut. A film needs a long time to develop. A film director cannot make it with only talent. He or she has to be passionate about the craft and possess a strong sense of vision.”

In face of the popular trend of film joint ventures, what is the future outlook for Hong Kong films? Will Fresh Wave be able to groom young directors who can produce artistic as well as commercial films?

To said: “In the film industry, very rarely will people invest in artistic films. On the other hand, the resources for commercial films are significant. In fact, there are lots of commercial films with artistic merit. I am not against joint venture projects because, after all, the market and investment in the mainland are much bigger, and offers more opportunities to filmmakers. We must realise that Hong Kong films are no longer dominating the scene, given the lack of budget. In the past, we can make a film with a budget of two to three million. Nowadays, it is hard to accomplish the same without a ten million budget. No investors are willing to offer you a budget over and above the expected box office revenue. In Hong Kong, box office revenue of three to four million makes it hard to get a film budget reaching 10 million. If it is a joint venture with the mainland, however, a budget of 30 to 40 million is possible. The important thing is that the director finds the best route for his art, and to have the courage to undertake risks in his creative journey.”