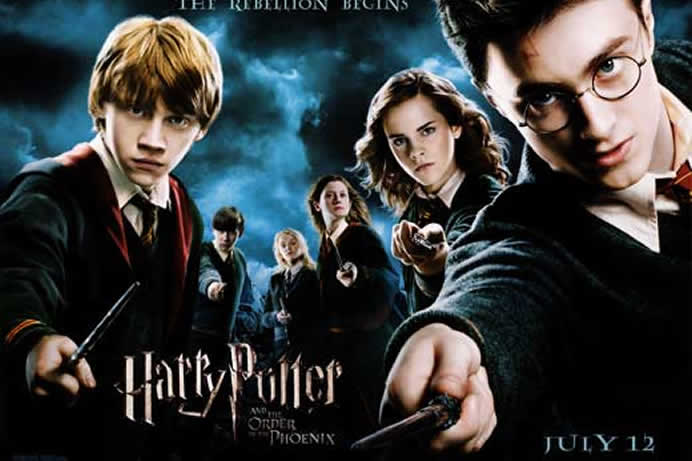 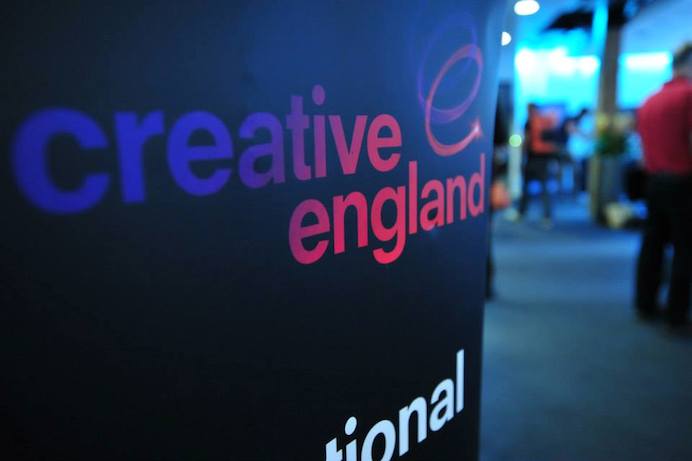 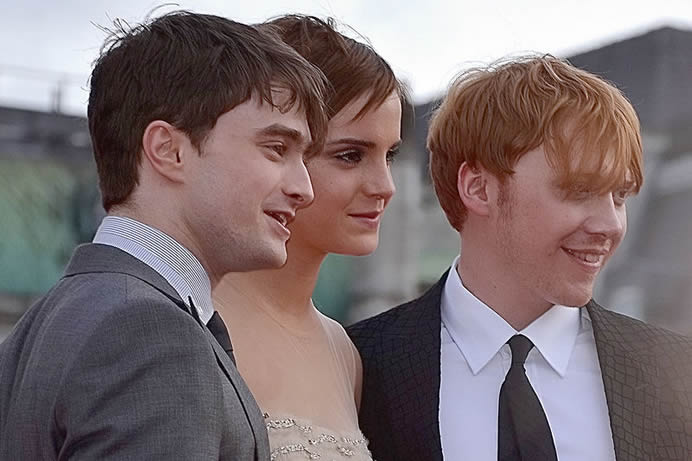 The protagonists of Harry Potter

The protagonists of Harry Potter

Creative industries in the UK: revelations from the Harry Potter film series

There is a country which amended its law to make way for a film to be made. Sounds crazy, isn’t it? Yet, this move allowed the country’s creative industries to fly high, and the film so created finds hardly any opponents to surpass its cultural and commercial values. This is the film classics—Harry Potter eight-film series.

Law amended for “a film”

When the first Harry Potter film began shooting, most of its actors / actresses were UK nationals and were just minors. The three main characters were just 11 years old. At that time, the laws in the UK had very tough restrictions on under 16s engaging in film making. Though the underage were allowed to appear in the silver screen, they had to be guaranteed that their studies in school would not be affected, and prior consent has to be secured from school.

Before the shooting of the film, Warner Brothers had planned some shooting locations outside the UK, which implied that the three main characters could not possibly complete their study in school. The film company had considered changing the cast as a result of this legal restriction.

However, the Chair of Creative England, John Newbigin urged the UK Government to amend its law. From the onset, the Downing Street believed this is insanity as no country in the world would change its constitution for “a film”. Yet, John Newbigin put forth two reasons: first, it was about an investment of one billion dollars. Second, this could clear the way for future development of the creative industries in the next decade or so. After much lobbying, the law was finally amended adequately to allow actors / actresses to use their lesson time for film shooting, given the condition that they will be tutored by excellent teachers and be given sufficient learning time. In the end, the film company chose to have all shooting locations in the UK.

This law amendment decision of the UK is unprecedented and is not conceived solely for “a film”, but for the long term good of the entire British film industry. This also shows that the government placed much importance on the cultural industry. Within a decade, eight films for the Harry Potter series was produced to pocket a global box office of $7.6 billion, let alone the impact and value of products derived from the films, such as the sweeping hit across the globe to have film adaptations from fantasy novels, which is just one of its all-star achievement.

UK is the first country in the world to propose the concept of “Creative Industries” and is also the first one to support the development of creative industries with policies. In 1997, Blair’s government proposed the plan of a “New Britain”, and formed an inter-departmental Creative Industries Task Force, chaired by Tony Blair himself, to plan and coordinate the development of the creative and cultural industries. Blair proposed to use a highly revolutionary, innovative and creative means which the UK would take pride on, to prove the forte of the country. The creative and cultural industries have become the pivotal point to revive the UK economy, and the promotion of the industries is a means to save the UK from its economic doldrums.

Sole reliance on subsidies will not provoke sustainability in creative industries, but a sound policy and intact talents training programme may do. Take for example the film industry in the UK where the government has since 2007 started its tax reduction policy for British films. The amount of tax reduction in the UK film industry has so far been more than￡160 million. According to the stipulations, film producers who passed the eligibility checks, could apply for a 25% tax reduction for a￡20 million production if the film was shot within the agreed framework. From April 2013 onwards, creators of niche film programmes, animations and games can also benefit from policies similar to the above 25% tax reduction. Such policy has timely contained the out flux of UK film and TV talents, created favourable environment for film making, attracted overseas TV producers to come to the UK for filmmaking, and promoted the British culture.

It is not just the film industry, but in fact, all levels of the UK, try hard to give young people the chance to receive creativity education. In 2013, the Arts Council (England) has set aside￡15 million for the Creative Employment Programme to provide 6,500 remunerated internships and on-the job-trainings for the 16–24s college students or graduates to help them acquire the skills and work experience in the arts and cultural sector. Creative enterprises in all aspects could apply for the funding to cover their expenses in providing the learning opportunities or apprenticeships to these young persons.