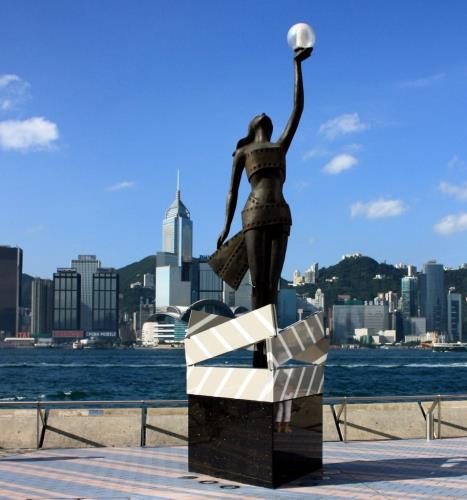 Cultural and creative industries have come to make up a significant share of many economies. This issue, we analyse these industries in three Asian markets, namely, South Korea, Taiwan and Hong Kong.

South Korea is now a powerhouse of cultural exports in Asia, and is the subject of many studies around the world. According to data released by South Korea’s Ministry of Culture, Sports and Tourism in 2010 and 2011, gaming added the most value to the South Korea economy among cultural and creative industries in 2009, with a share of 50.89%, making it also the most profitable. After that is knowledge information, publishing and animation. The sector that adds the least value is film, followed by advertising.

However, Agnes Lam, Assistant Dean for Faculty of Social Sciences of the University of Macau, believes that the rankings are likely to change in the future, particularly because of the influence of K-Pop, even though gaming currently dominates. In addition, the importance of knowledge information, publishing and animation, which includes e-books, points towards the continuing importance of the internet and digital industries going forward.

“As these figures show, Macao’s neighbours have done well in the development of cultural and creative industries. This shows that in the era of the knowledge-driven economy, culture is an important indicator for measuring competitiveness, and the commercial value of cultural and creative industries are crucial in boosting ‘soft power,’” said Agnes Lam.