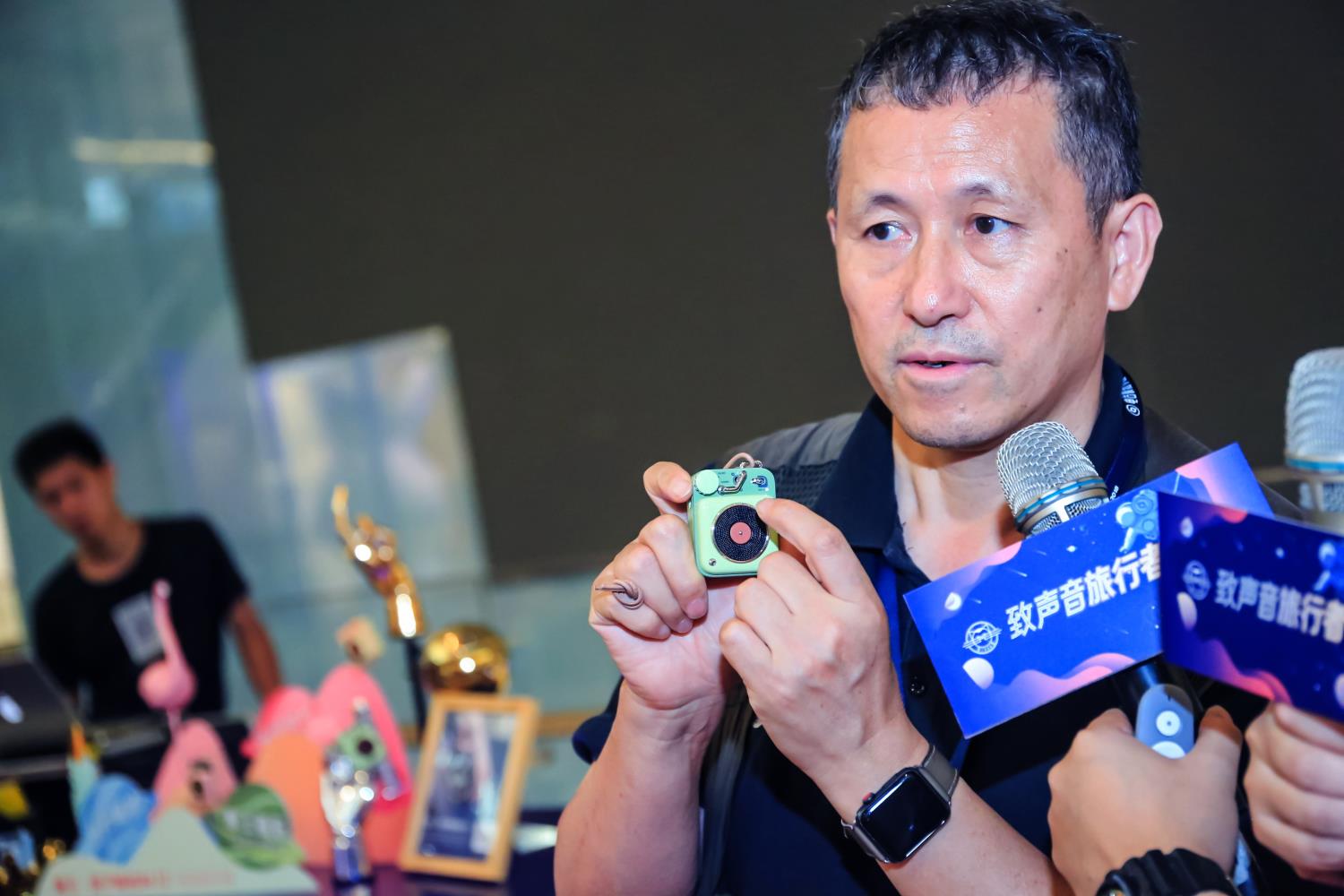 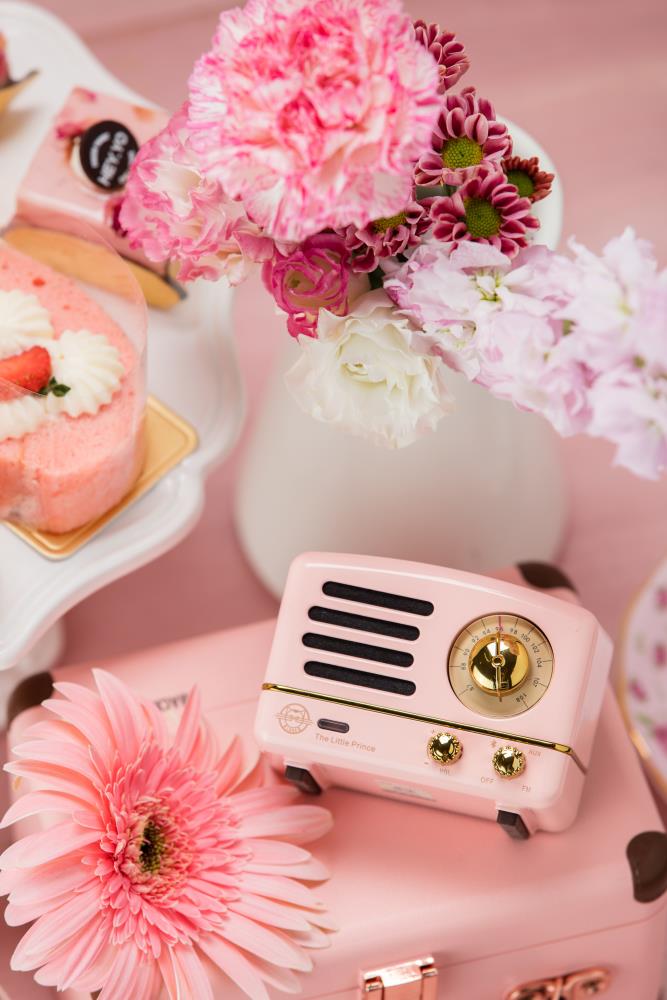 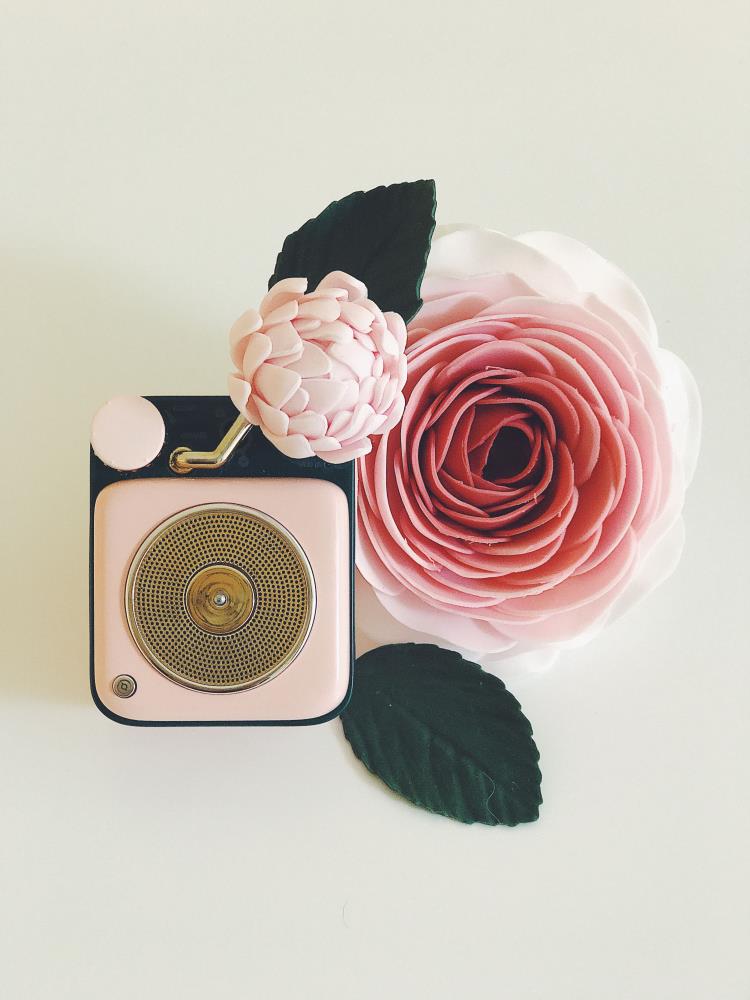 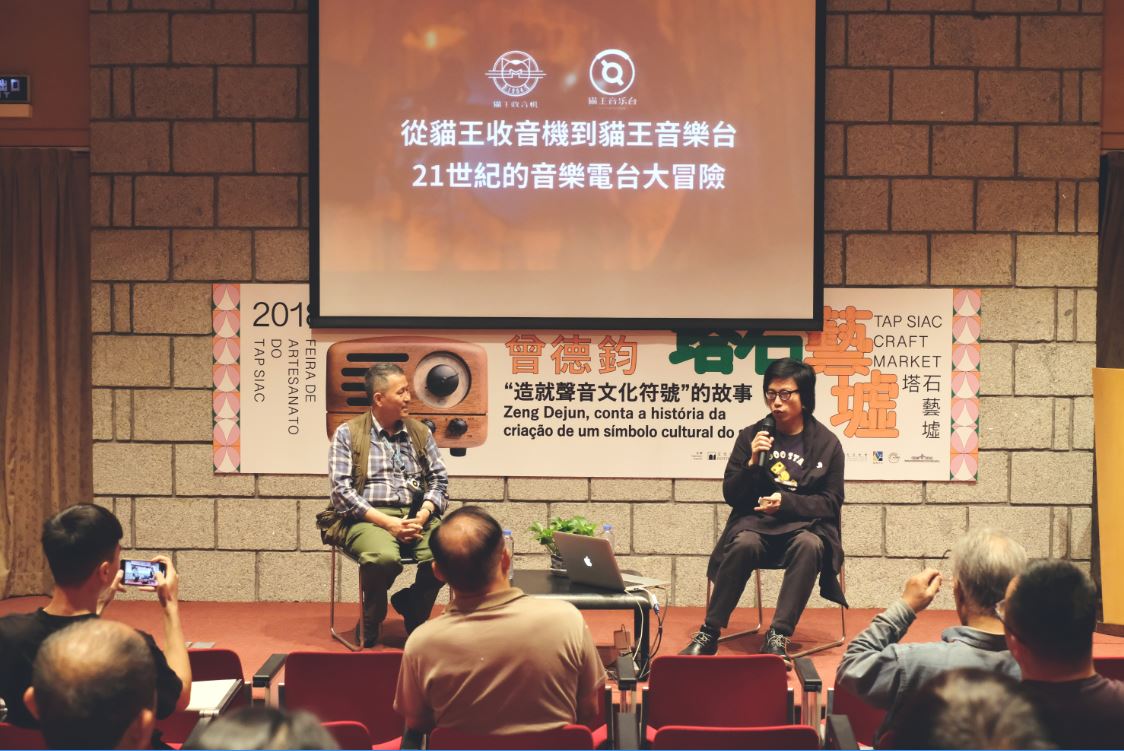 When was the last time you listened to radio? For those born in the 90’s and 00’s, the question should be: Do you know what is radio? In the big data era, every information and entertainment offerings can be assessed instantly, and listening to radio seems to be an old-fashioned practice. But a radio brand has gained popularity in Mainland China in recent years with the sales of radios hitting over one million this year. Why is it so popular? “If you could perfect the retro style, it becomes a fashionable one,” said Zeng Dejun, founder of Muzen Audio. He has recently been invited by the “Tap Siac Craft Market” to hold a talk in Macao to share his brand story.

Born and brought up in the mainland, Zeng-who is already at the age of over 60-has been obsessed with radio since childhood. “At the time I just found radio too wondrous, just like an alien standing in front of me,” he recalled. At the times of scarce resources, he had gradually and enthusiastically gotten grasp of the mystery of the “box” without any guidance.

In the next few decades, Zeng had been a soldier and in charge of the care and maintenance of sound equipment in the troop. This experience kept him reminiscent of radio. After saving a certain amount of money from previous startup experiences, he decided to start developing and manufacturing radio in 2004. “I did not have any commercial purpose in mind in the beginning. I just want to make radio for myself,” he said. “Then I found out that there were many (radio) lovers in the market, so I decided to transform my works into commercial products.”

Getting famous and younger targeting audience

“The sales in the first ten years were not good, only selling about hundreds of radios a year,” Zeng said. The reason was simple because the target audience of the products was set at the age range of around 65. “Radio has been marginalised in recent years. The function of radio, as a tool to spread messages, has been weakened, because we are living in the era of information explosion when we have mobile phones and computers,” he explained. How could this trend be reversed? Zeng, who is in his sixties, gave a simple answer: embracing the Internet.

In 2014, he was introduced by some of his young friends to start crowdfunding, an uprising fundraising and marketing practice that could help people get money for launching products while increase the public exposure of their brands. Muzen Audio attracted the market attention in early 2015 in JD Crowdfunding, one of the largest online crowdfunding platforms in the mainland, where it raised RMB3.6 million in just about 40 days, making a new crowdfunding record for the category of audio hardware. In view of the responses, Zeng has gradually lowered the age range of the target audience of the products from 65 to around 25. “Our target audience is getting younger while the products are getting more fashionable,” he said. “People like our products so the sales surge.”

Not only does the marketing model of Muzen Audio catch up with the trend, so does the product performance. Compared with traditional radios, the products of Muzen Audio have functions like Bluetooth and WIFI, turning the devices into music players, while they make full use of big data technology to analyse the preferences of customers. “Traditional radios only provide local programmes while our radios provide programmes from around the world; you could only listen to what is available in traditional radios while we could provide what you want to listen in accordance with your interests and preferences,” Zeng explained proudly.

Muzen Audio also focuses on users’ experience with a retro design; for instance, its solid wood case reflects the creative minds of the team. “We notice that when youngsters purchase a product, they are not looking for a function but an experience,” Zeng said, pointing out Muzen Audio meets the needs of young people in this area. “Radio is a symbol of nostalgic sentiment, as well as an embodiment of an era,” he added.

In this rapidly changing society, there are a wide variety of new products launched in every minute, but Muzen Audio could so far maintain a stable growth. From the sales of only hundreds of radios a year to the sales of about 600,000 radios last year, Zeng expects the sales could reach over one million radios this year. “First, we have a good design; second, our products are innovative; third, we respect our customers; fourth, our products are beautifully crafted while the price is affordable,” he concluded.

Muzen Audio is indeed the sixth start-up attempt by Zeng. In the past few decades of ups and downs, he believes the importance of entrepreneurship is to stay true to the original vision─and also innovation. “One must have deep cultural expertise to be engaged in the cultural and creative industry,” he said steadfastly. “Innovation is always innovation. As long as we stay creative all the time, innovation always moves faster than copycats.”