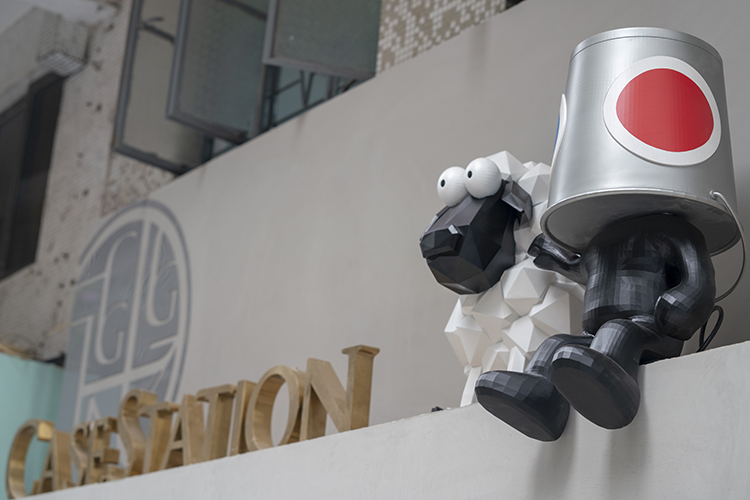 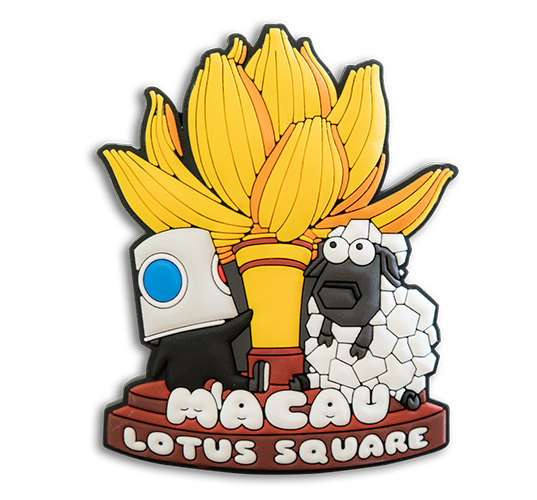 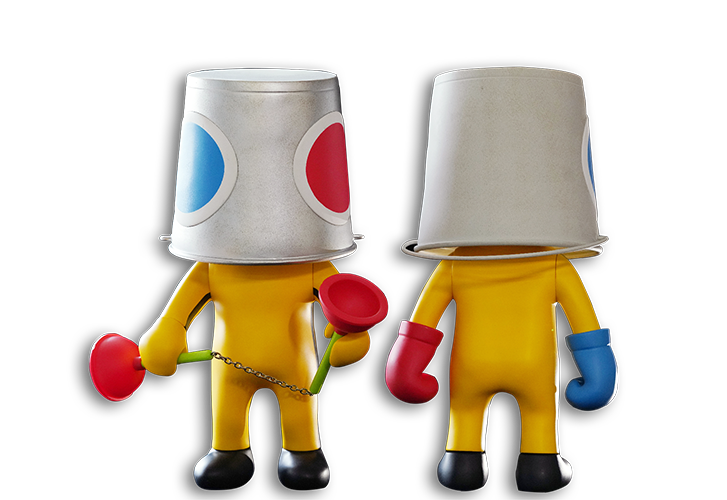 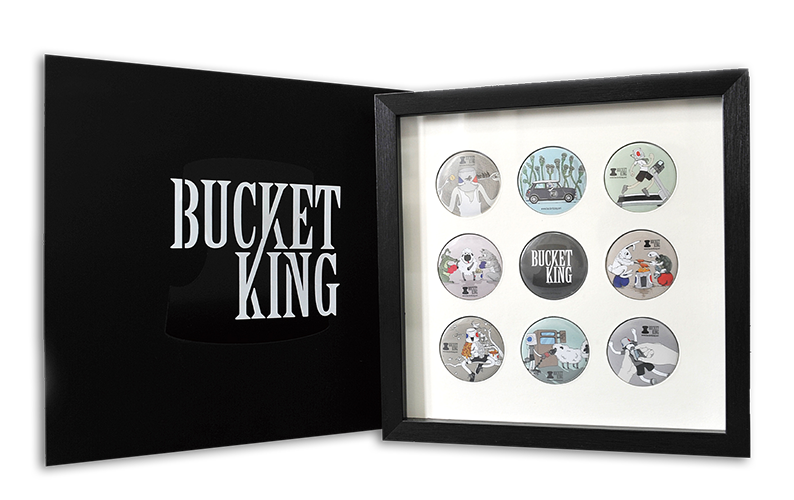 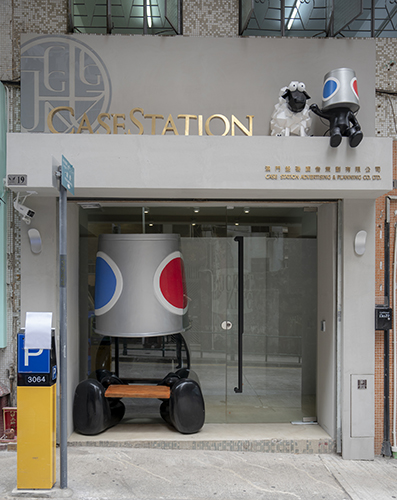 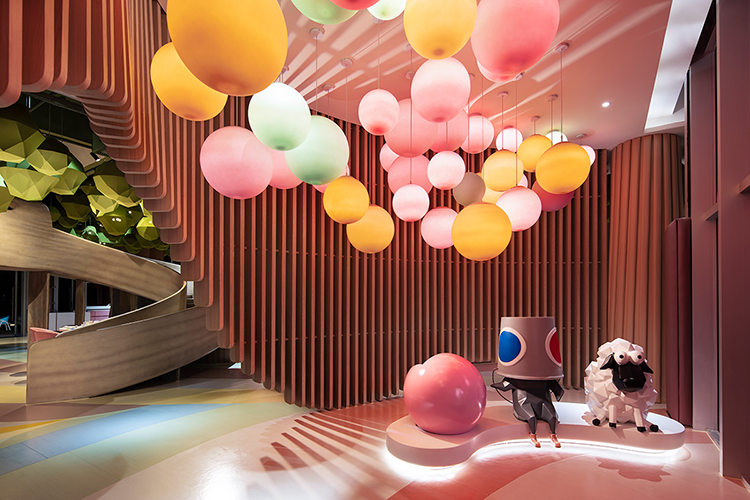 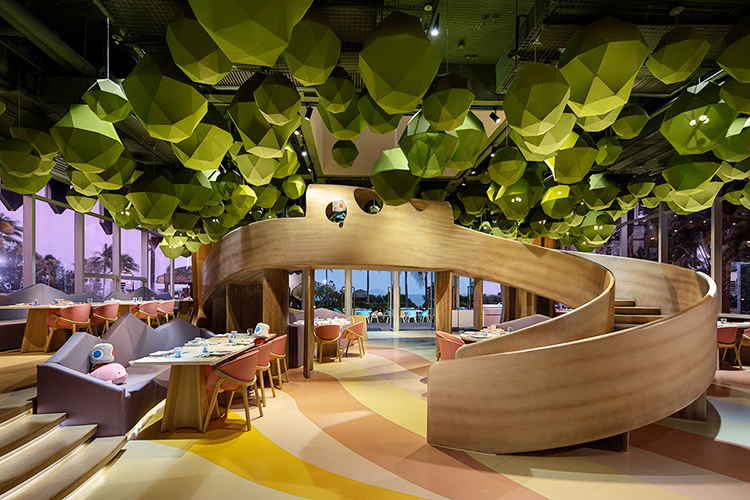 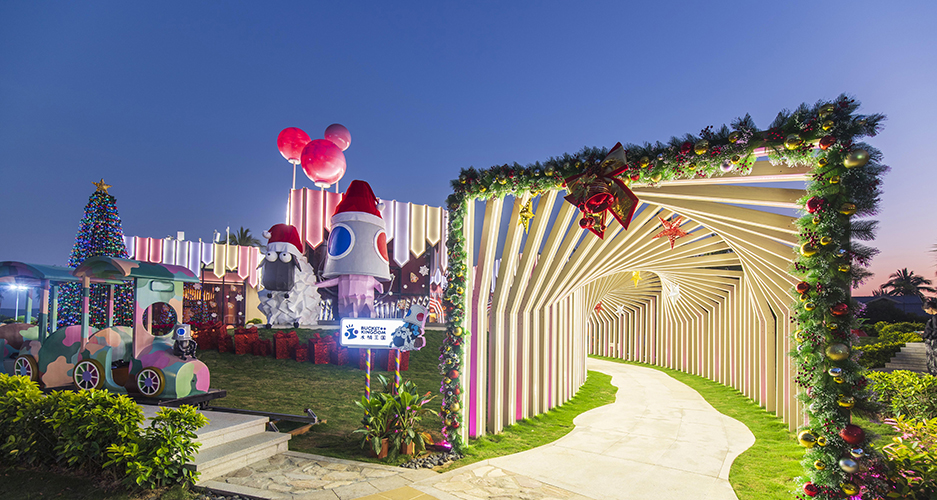 It must be every anime maker’s goal to see their original intellectual property to penetrate other sectors. Local anime character Bucket King, designed by Case Wong and his team, is a positive cartoon character that radiates energy and enthusiasm. In November last year, a Bucket King-themed restaurant for families opened at Hilton Sanya Yalong Bay Resort & Spa in Hainan province, China. In this issue, we have invited Bucket King’s creator Case Wong to show us Bucket King’s gold rush to Sanya.

Everyone can be a hero

Wong has always had a keen interest in painting since little. He studied graphic design for his undergraduate study and later entered the design industry and worked for a few years after graduation. In 2013, he started his own design company in Macao, the Case Station Advertising & Planning Company Limited. “At that time, Macao started to invest a lot in developing the cultural and creative industry in the city. Lots of cultural and creative brands started to emerge,” Wong said. “The government’s support facilitated a favourbale environment for the cultural and creative industry to thrive. Then I felt like I had accumulated some experience in the industry already and decided to build my own design team. Our main job is to provide design services for our clients. In 2015, we started to have initial concepts for Bucket King not long after the establishment of the company.”

Bucket King was inspired by Wong’s childhood memory about a metal bucket at his home. “When I was little, my buddies and I would put the bucket on our head and acted as if we were superheroes and superman. So we applied this element when creating Bucket King,” Wong said. “In addition, given the fact that we didn’t have a concrete image of what Bucket King looked like, I was able to enjoy more space for creativity and imagination. Our underage readers can quickly immerse themselves into the story and character. Everyone can be a hero!”

Continue to diversify content to bring new blood to the IP

Since 2015, Wong and his team have been developing more content for Bucket King. Besides hardcopy picture books, Bucket King has also been adapted into other forms of media. “After these years’ development on this IP, we have not only added more characters to Bucket King based on the progress of the story but also made innovations on the way we make content. We started from traditional 2D picture books to 3D picture books. We also produced several animation clips for online promotion. The content and character designs cater more to children’s preference.”

When talking about the opportunities they had encountered when making the IP, Wong mentioned that 2018 was a turning point for Bucket King. Wong was working with an interior design company in Macao at that time and got the chance to bring Bucket King to China Jinmao’s headquarter in Shanghai to bid for a new family restaurant project at Hilton Sanya Yalong Bay Resort & Spa in Hainan province. “The hotel was looking for an anime IP that is suitable for a restaurant for families,” Wong explained. “Luckily, Bucket King’s design and concept were in line with the client’s preference and therefore we successfully won the bid.” After a year’s planning, the Bucket Kingdom Restaurant for families was opened to the public in November 2019.

The Bucket Kingdom Restaurant project was an entirely new experience for Wong. “I never thought that our three-year-old IP Bucket King can actually cash in through copyright licensing so soon. We were very excited and also worried that we might run into a stone wall because of our lack of experience,” Wong said. “But it turned out that China Jinmao has a very mature and experienced team in importing IP to the project. We learned quite a lot from the cooperation with Jinmao. I believe this will prove to be very useful when finding similar opportunities in Macao in the future.”

“The interior design was completed by a local interior design firm in Macao that we were working with. As for us, our job was to authorise Bucket King’s IP copyright to the restaurant for operation,” Wong explained. “Besides integrating Bucket King’s elements into the decoration, we had also designed a series of entertainment facilities and fan merchandise based on Bucket King. There are also regular plays about Bucket King’s stories at the restaurant. These efforts have helped to ensure the elements you can see in the restaurant are highly consistent. We charge our client an annual copyright license fee for using the IP. In addition, a proportion of the revenue generated by the sales of Bucket King related merchandise will also be given to us as copyright royalty.”

According to Wong, despite the huge success in licensing out Bucket King’s copyright, Case Studio’s main sources of income are still advertisement design, publication designing, event planning, etc. “Bucket King is still a project on the go,” Wong clarified. “Currently, we are spending more money on Bucket King than we can earn. But we do have confidence in this IP. Bucket King will generate most of the revenue for the company in the future. Then this would mean our efforts in all these years have been paid off!”