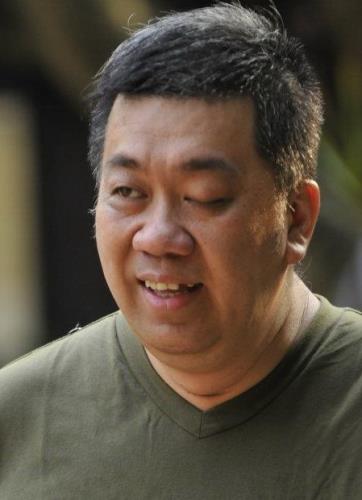 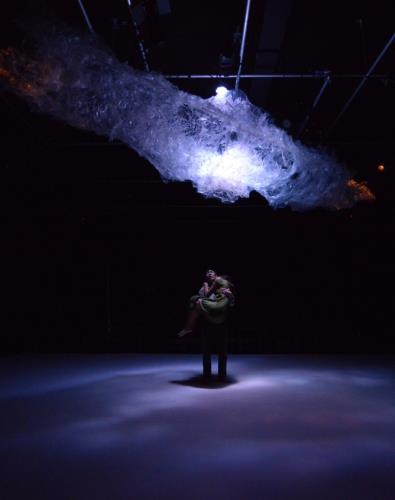 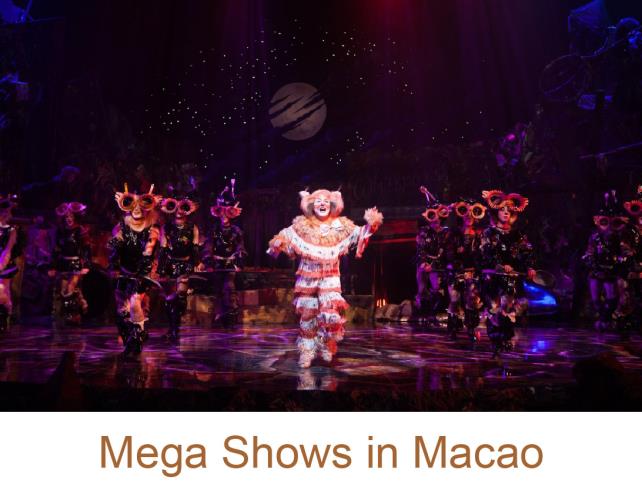 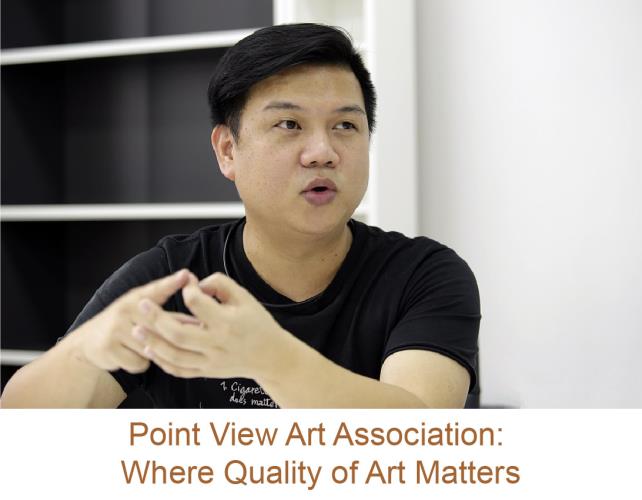 While well-known private enterprises such as The Venetian Macao and City of Dreams can certainly support one or more large-scale performance group(s), what is the fate and prospects for smaller, independent artists and community theatre groups in Macao, and how do they retain their competitiveness?

Set up in 1975, Hiu Kok Theatre is one of the most established community-led theatre groups in Macao, with a solid grounding much envied by younger theatre counterparts. For one thing, Hiu Kok Theatre has its own premises.

Artistic director of Hiu Kok Theatre, Billy Hui, remarked: “Ten years ago, Macao was considerably set back by its weak economy. Many factory owners left Macao for business opportunities in the north. Back then, our group managed to invest in a factory building unit as our theatre premises. Had we not done so long time ago, we would still be in for a tough struggle for survival, let alone the possibility to thrive and develop further.”

Indeed, with today’s soaring property prices, performance groups have a hard time securing venue space for rehearsals. For Hiu Kok, their fully-owned venue space in Macao has been a foundation for success. The year before last year, with the full mortgage paid off, the group decided to launch a scheme to help new theatre groups in financial difficulties, offering two rent-free venue spaces to encourage productions featuring emerging performance artists.

Hui said: “In face of high property rentals, many theatre groups have to relocate every two years or so. Then there is the issue with staffing, since there has been a short supply of arts administrators. It is very hard to attract a sizeable audience without good promotion, and the lack of promotion often has a negative impact on the performance or morale of the actors as well, which in turn leads to a vicious cycle.”

With a history of over 40 years, Hiu Kok now comprises a team of 70 members, most of whom work on a part-time basis. Its only full-time posts are those responsible for production and finances. Sometimes, the actors would take turns to help with the administrative tasks. As Hui described, the theatre group is run by those who are passionate about drama, on an amateur basis, rather than operates as a fully professional theatre organisation. He said: “So far, this has proved a more suitable model for us.”

What are his rationales for this positioning? Basically, at Hiu Kok, most of the experienced artists have a full-time job elsewhere, with some having already retired from their careers, and as such the theatre group does not rely on a back-to-back schedule of shows to foot its running costs. On the contrary, there have been some theatre groups in Macao, set up by younger graduates from drama schools overseas, which operate on a self-sustained basis.

“Since we are working in drama part-time, we are able to lend our premises to other drama groups in the daytime for their creative practice and training, making it possible to share our resources. Moreover, we have also been thinking of forming a new drama group from our existing team, so that we will have a sub-group that functions as a full-time performance group, while the other team continues as a part-time operation. Our goal is to materialise this restructuring within three years. In other words, we envisage Hiu Kok to grow in scale, with dedicated theatre groups, its own arts centre as well as other creative productions.”

In creative arts, awards are often seen as the best way to affirm the value of good productions and performers. In many countries, the presence of arts awards not only give winning artists a sense of recognition within the industry, it also offers substantial funding for winning artists to acquire training abroad, and often generates touring opportunities for the winning productions. How does Macao fare in this aspect? Would it help if Macao were to host and present its own annual drama awards? Hui admitted that the current situation in Macao has met with mixed views from theatre practitioners.

“It is true that award schemes can offer more media publicity. However, the competition resulting from arts awards also creates rivalry and divisions across the industry. The debate has been ongoing for years, and we are yet to see a genuine consensus among the practitioners. Currently, the priority for the sector is to attract more substantial support for theatre arts and growth in terms of audience. For theatre groups, additional performance runs is the best and most rewarding recognition for their work, for a show that can only be performed once or twice can hardly prove its worth. Last year, we launched several long-running plays, with most commanding a consecutive run of ten shows or more. For example, the performance of Lungs has enjoyed unprecedented success. Similarly, I hope that Macao’s theatre arts can flourish and benefit from more regular, popular stage performances as well as enjoy frequent touring opportunities within the Pearl River Delta region. Awards, I would say, are of secondary importance.”