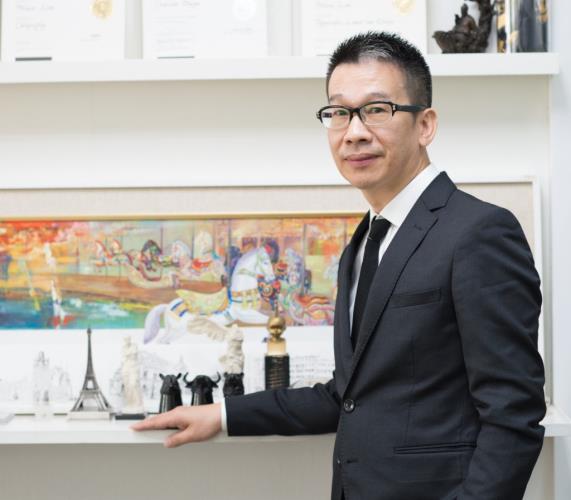 Wilson Lam Chi Ian says: “My life will be much easier if I do not engage in culture and creativity travel products and focus on business in commercial design. But I am still on this path because I find joy in doing it.”  Photo courtesy of Titus sky@In’s Creation 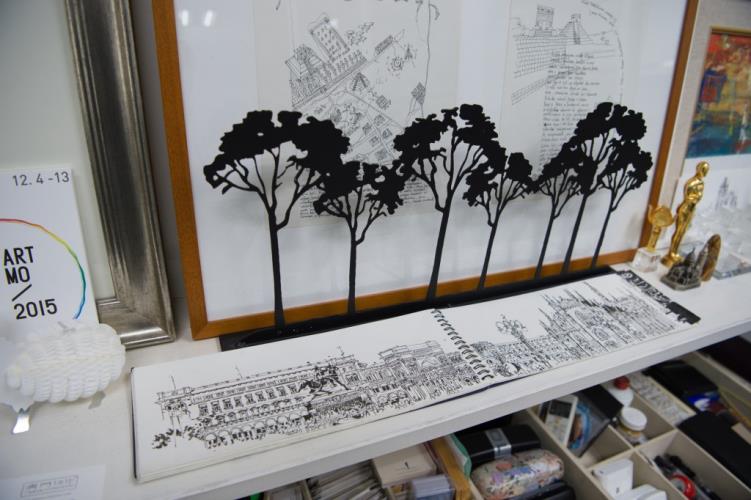 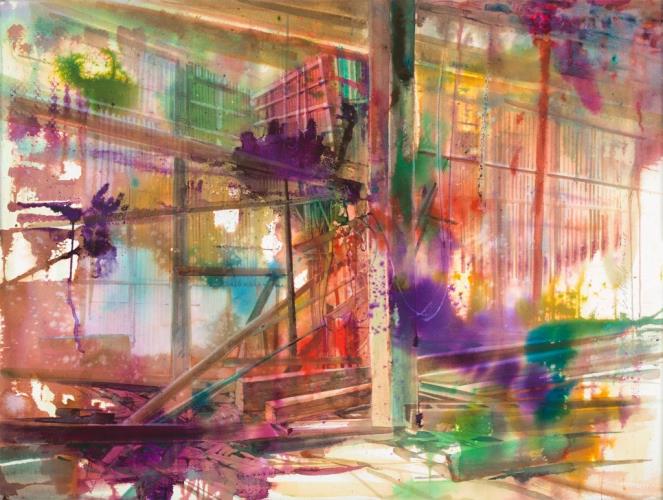 Wilson Lam Chi Ian says: “My life will be much easier if I do not engage in culture and creativity travel products and focus on business in commercial design. But I am still on this path because I find joy in doing it.”  Photo courtesy of Titus sky@In’s Creation

“I am burning money every day in my culture and creativity undertaking. But now is the best opportunity to promote culture and creativity,” said Macao Creations CEO Wilson Lam Chi Ian. Since the launching of the Cultural Industries Fund by the Special Administrative Region Government two years ago, young people are attracted to the industry one after another. Lam is glad to see the growing atmosphere of local culture and creativity, and earnestly encouraged the new generation to put effort in the industry, as there is no shortcut to success.

Despite his father’s opposition, Lam got into an advertising agency as an apprentice in the 70s. Back then, the actual work of advertisement design was “billboard writing”. As long as you master word art and gain recognition from enterprises, you can draw product posters and work on big texts on billboards. There were no software or textbooks; the skills, aesthetics, proportions and layouts passed on by masters were the standards. It may take a year of training to draw a standard square freehandedly, and it nurtured Lam’s multiple skills in calligraphy, paintings and sketching. “Back then you are considered a good designer if you paint and write beautifully. In my days, the concept of design fee does not exist in commercial advertisements. Nowadays it is getting better, but the sense is still weak.”

Technology is developing by leaps and bounds. Crafts that used to require ten years’ training to complete can now be finished with just one click. Lam said that designers’ lives are easier these days as there is rich amount of resources online, and the digitalisation of design tools allows unrestrained ideas for products. Division of work is also finer, but there are also concerns that are worrying.

“The disadvantage of overly-advanced technology is that amateur designers seldom brainstorm when creating products. They simply perform a keyword search on Internet platforms to look for design elements. Such practice makes them easily influenced by others’ designs.”

Lam added that the font styles of this generation are even more limitless. Designers like to break down a character and add different elements to it. “Different styles and aesthetics are naturally developed in different eras. But don’t get constrained by the tools. With the advancement of tools, so should human mentality—new and old elements can be integrated and complement each other.”

From 2009 to 2014, Lam assembled local artists and established multiple stores selling creative travel products one after another. Of these, the Taipa Cunha Bazaar even became one of the landmarks for local creativity and culture. Lam looked for enterprises to cooperate with in all projects on his own – he did not apply for any culture and creativity subsidy from the government. He said that over the years, authorities have invited foreign teams to Macao to hold events like light festivals and art parades in order to train local talents, allow them to accumulate experience, and provide opportunities for youngsters to get into the industry. “In my time, no one knew what design was. We learnt and explored step by step on our own. Now that capital subsidies and platforms are available, youngsters should cherish them.” Lam has heard youngsters complaining about not getting subsidy from the Cultural Industries Fund. He thought that the most important element in culture and creativity is business opportunities. If a business mindset is lacked in proposals, it will become a mere interest group and will not get any subsidy. He said: “Time and effort is required in arts. Only those who can stand out from peers and attract outsiders to buy their products can be regarded as capable artists, but many misunderstand success as obtaining subsidy from the government.”

Lam is insistent on having designers’ names on their products, as it is basic respect for the designers. He criticised the current purchasing system of the government of disrespecting the design industry, for it requires all companies that put in tenders to submit detailed proposals, including design diagrams, production proposals and budget when bidding. However, unsuccessful bidders get nothing in return. “You have to pay for a bowl of noodles even if does not taste good. Why is there no return for design agencies that submit proposals but are unsuccessful? Such practice will make other enterprises follow suit and shrink the design industry.” Lam is a member of Association of Registered Designers in Ontario of Canada. To protect the interests of designers, there are laws that forbid members to participate in biddings free of charge. He thought that Macao should take reference from such practice.

Lam contended that there are many ways for the government to allow youngsters to engage in the design of public projects– for instance, beautification of streets, or when there is public bidding of design projects, the government can call for youngsters to submit freely on online platforms, and retain 30 per cent of the budget to reward bidding agencies. In this way, fair participation can also be achieved.

He said: “Try putting an identical bottle of water in a department store and a supermarket. It will certainly be priced higher at the former because high-end brand images are clustered at department stores.” The success of Macao Creations did not stop Lam from continuing his devotion in the industry. He said that it is nothing when only a few culture and creativity stores are achieving results. Only by unifying all culture and creativity domains in Macao, turning them into a regional cultural brand, and filling the city with the atmosphere of culture and creativity, can there be living space for the industry.

Doing the most serious things with the most rebellious attitude