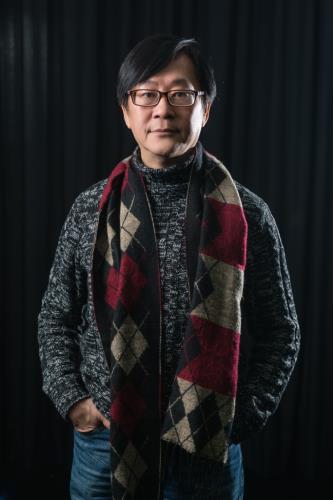 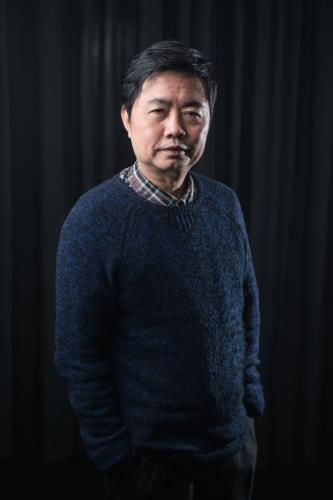 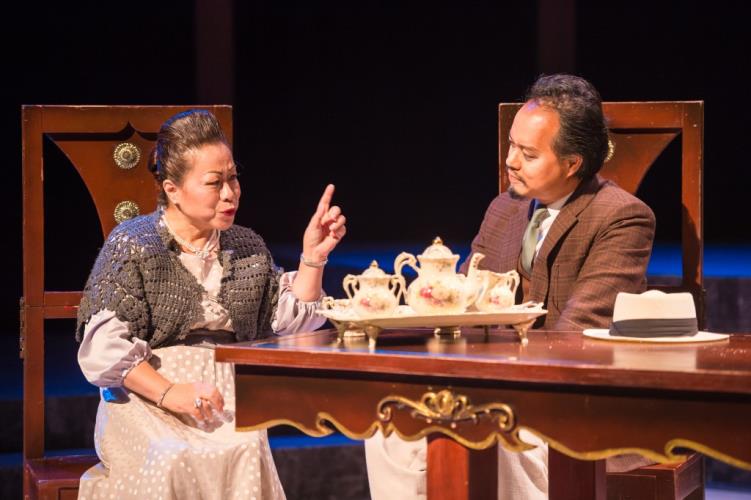 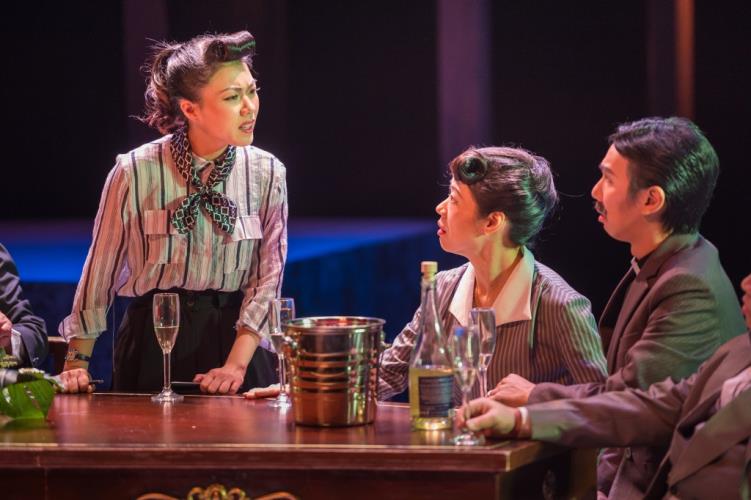 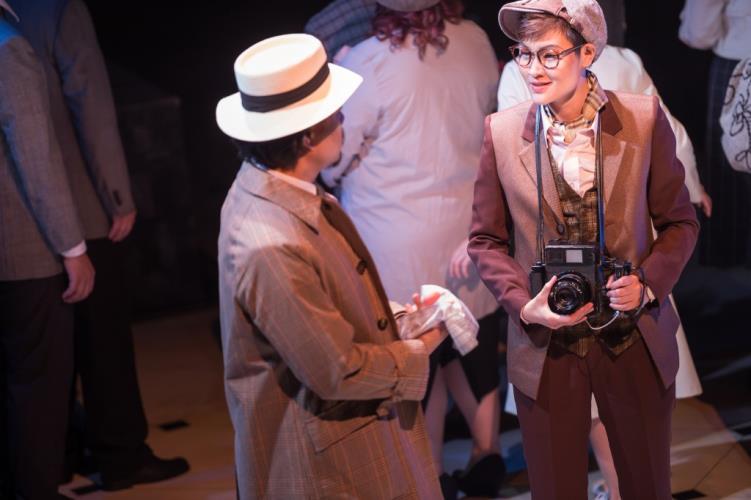 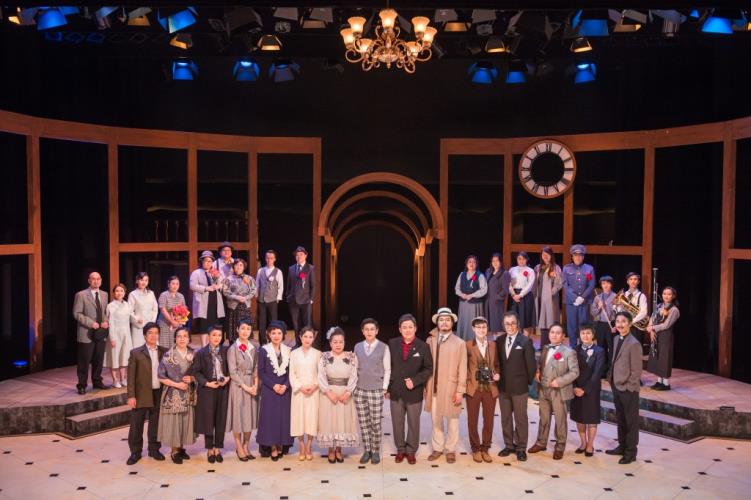 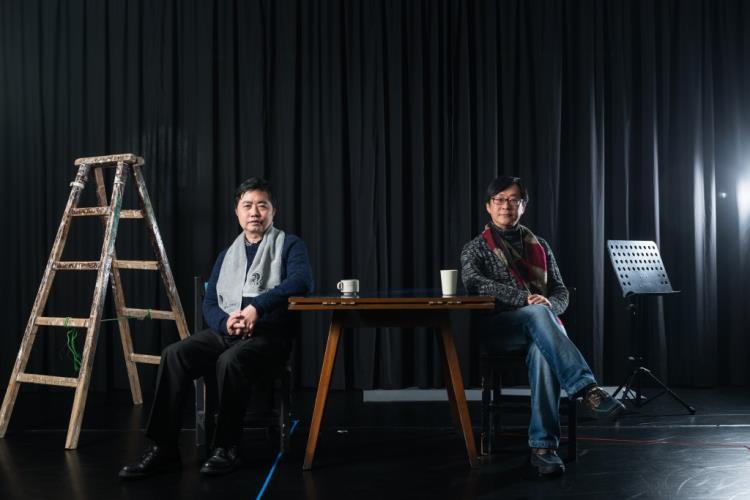 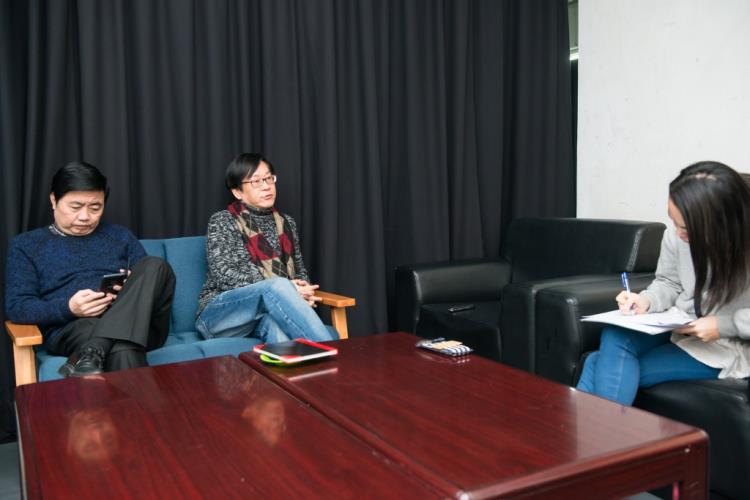 “Our mission when setting up Hiu Kok Drama Association is to promote quality work and unity in the local scene, and to advocate the development of theatre arts,” said Lawrence Lei, Permanent Honorary Arts Director of Hiu Kok Drama Association. “Quality work is one of our priorities, while unity indicates our willingness to commit ourselves even without funding, in order to promote theatre activities in Macao.”

Back in the 1970s, there were very few active theatre groups in Macao, which meant that theatre performances were mainly restricted to drama plays at schools. In 1975, Lawrence Lei and Yu Meng Sang set up Hiu Kok Theatre, in an effort to raise more awareness for theatre arts. Over the past two decades, Hiu Kok has become an influential tour-de-force in advocating original drama scripts and live theatre shows, offering more performance and profile-building opportunities for actors.

“At that time, many people have only watched performances in make-shift theatre stalls, and during those performances it was quite common for people to go in and out of the performance venue. We, however, wanted to promote the theatre as a respectable space, where the audience attend and watch the performance with few distractions.”

By 1980s, Hiu Kok has amassed a team of 80 members, and is dedicated to promoting theatre plays, radio plays and publishing magazines on performance arts. With the gradual development of the theatre group, Hiu Kok’s productions were staged abroad as well as locally, and the international exchanges and tours helped to raise the profile of Macao’s theatre scene. From 1986 onwards, Hiu Kok’s shows went on tour in Hong Kong, and have since then won many awards.

With more new theatre groups and emerging actors in Macao’s arts scene, Hiu Kok took the lead in offering resources to support local theatre groups, such as securing vacant spaces in former industrial buildings for local groups to run rehearsals and performances. In essence, Hiu Kok is creating Macao’s first community-led theatre venues. “Before the handover, Macao did not even have a cultural centre of its own, and so performance venues were confined to Macau Forum and Cinema Alegria, but since the cinema is in operation in the daytime, we could only wait until the evening before the designated shows to set up the venue properly. This meant setting up the stage and equipments overnight.” Lei remarked that nowadays, Hiu Kok plays a more active role in supporting new directors and in expanding the market for theatre performances, helping to improve and revitalise the local arts scene.

As far as the local theatre scene is concerned, a typical theatre production at Macao Cultural Centre would have three performance runs, and seldom exceed four shows. Since 2013, Hiu Kok has piloted the Long Run Theatre project in order to expand outlets. “Currently, the theatre audience is largely comprised of theatre professionals, and only very few non-professionals are interested in attending the shows. Therefore, we should do more to broaden the clientele in Macao.” Lei pointed out that, given the considerable investment required for each theatre production, a longer performance run is beneficial not just for the actors, but will raise the profile of the show itself as well as bring in more audience. Long Run project is conceived to address this need.

Up until now, Hiu Kok has successfully launched five productions. This year, it will continue to bring out two more similar productions. The association’s executive director, Andy Lou, admitted that it is a bold decision to do so. He has confidence that, if Long Run Theatre project takes off smoothly, it will bring more opportunities to theatre practitioners in the long run. “From what we observe, based on an audience of 150 persons for a small theatre production, and supposing that tickets are priced at MOP$200 each, ten performances in the Long Run Theatre would already be able to lead to a break-even. However, it is always a challenge to attract the audience as well as to charge a higher ticket price.” In the future, there are plans for Hiu Kok to collaborate with other groups in neighbouring regions, and to bring the Long Run Theatre project to Hong Kong and the Mainland. Lou considered that Long Run Theatre is a strategic move to gauge the market and the potential of the actors. Looking ahead, more work will be done to promote outstanding actors, so as to enhance the credibility of performances.

Well-known within the local market, Hiu Kok is also known for its bold initiatives. For example, its core members are practitioners who are relatively new to the arts scene. Lou said that Hiu Kok has put in a lot of resources to train their actors, scriptwriters, directors and production teams, so as to increase opportunities for young members. At the same time, the company is keen to retain talent. “A theatre professional relies heavily on performance opportunities to build his or her career. In the past two years, we have stepped up our performance runs, so that new talent can showcase their work. While the government provides us with the resources, the theatre group has a mission to offer performance outlets.” Lou also said that the show City of Fame, which has enjoyed favourable reviews, has relied on a production team of relatively young practitioners, while the show featured veteran actors onstage. Although it is not easy to bring together young talent and veteran actors, he believed that it is a far more sustainable way to promote theatre. Lou hoped that the government would do more to foster training and recognition of theatre practitioners.

When asked whether the government has done enough to support local groups, Lou said that it has been a helpful move for the government to provide performance venues by releasing the site of the Old Court Building. “The Old Court Building is an accessible location and attracts tourists and local people to attend performances. Based on our own survey, a show staged there can command 18% to 20% of non-regular theatre-goers, as compared with 15% for shows in other venues. This shows that the location has the potential to attract a new theatre audience.”

With 41 years of experience in running Hiu Kok, Lei has confidence in the development of local theatre arts. Quality scripts, stage acting and production skills are fundamental in promoting the industry. “We have locally a pool of full-time practitioners. Our aim is to open up a positive, enhancing environment for them, so that they do not rely solely on government funding, and instead cultivate a more self-sustainable platform for themselves.”