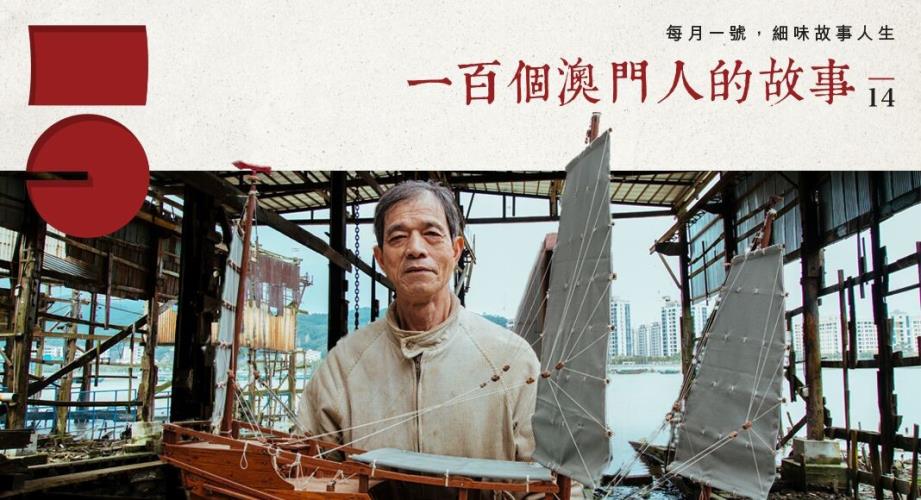 ZA Magazine is dedicated to discovering and covering the stories of Macao people. Photo courtesy of interviewee

ZA Magazine is dedicated to discovering and covering the stories of Macao people. Photo courtesy of interviewee 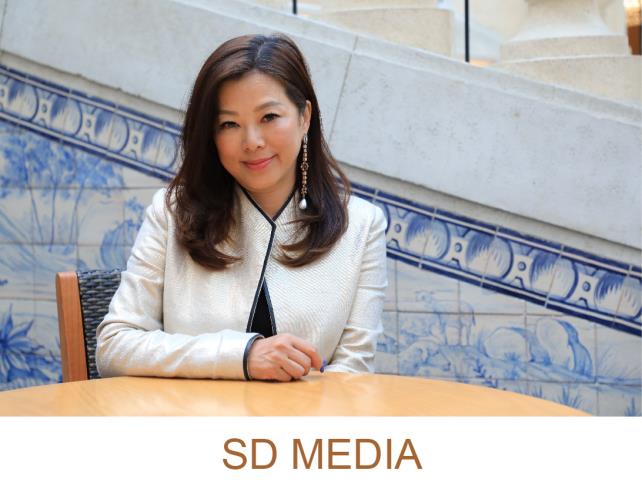 ZA Magazine is founded by Nicky Ho. Nicky writes music album reviews, and through that he was able to make a bunch of friends passionate for writing. By seeing the potential of Internet media, Nicky subsequently decided to pour in his money to establish an Internet media brand. That’s the story of ZA Magazine’s birth. The Internet media gathers together people passionate for the cultural and creative industry, from editors, writers to tech professionals. After five years of ups and downs, ZA Magazine has become one of the iconic Internet magazines focusing on arts and culture in Macao.

As one of the very few self-funded media in Macao, ZA Magazine invests great efforts in helping push the development of the cultural and creative industry despite having limited funding. Besides promoting local writers’works, ZA Magazine would also select some writers with potential and sign long-term contribution contract with them. These writers’ works will then regularly appear on ZA Magazine and would even have their own column. ZA Magazine’s content is diverse, which gives content creators more freedom to produce content. “Around 70% of ZA Magazine’s content is about Macao, including the music, tourism information, books and paintings in Macao. One reason we do this is that we want to provide content creators with a platform to express their ideas,” Nicky stated.

Hong Kong and Macao’s celebrities are teaming up

One feature that ZA Magazine offers to its readers is the exclusive interview and video production with celebrities. The original idea is that ZA Magazine’s staff would pull the strings, and then more celebrities in Hong Kong and Macao would join one after another. ZA Magazine was able to make this work because it didn’t invite mainstream celebrities, but rather some that are not so popular. Nicky thinks that although mainstream celebrities are famous, they have already been reported and covered by many media in Hong Kong and Macao, which means there is little for them to dig out. In contrast to that, celebrities that don’t have that much of exposure could be a gold mine for hot news, as the public might have known them through some programmes but don’t really have a thorough understanding. These converages would draw market attention and generate positive effect. And the result proves that Nicky was right. At present, ZA Magazine is the most representative local Internet magazine focusing on art, culture and lifestyle. With ZA Magazine’s platform, the celebrities are also given the opportunities to explore the market in Macao. This is a win-win outcome.

It’s quite a miracle for a self-funded and non-profit-oriented media to thrive within just five years in Macao. Aside from the glorious success it has now, the Internet magazine did have its twists and turns. Loss of article contribution source, the shrinking of the text-based media market, vicious competition driven by large companies, etc. made it hard for ZA Magazine to prosper. The main cause of such market winter is the decline of text-based media market. ZA Magazine needed to find a way out, and the key was to explore new media forms and find a broader market. ZA Magazine had to undergo a transformation. To achieve that, ZA Magazine has already made quite many efforts. Now the Internet media also produces short films and make videos on tech gadget review, furniture maintenance, and life hacks, etc., trying to attract more readers through strengthening interaction with the audience.

Rooted in Macao, message to the young minds

Nicky stated that young talents of the cultural and creative industry in Macao must have root before branches, and that root is Macao. He urged that young people should keep exploring Macao to find its charm, and discover new resources. It’s also ZA Magazine’s mission to discover more interesting stories here in Macao. In addition to that, Nicky believes that cultural and creative industry practitioners in Macao would need to clear up their mind and really think about the directions they want to go for. They need to have a plan for their products and create industryvalue, he added. “Many shops have opened up, and many have gone out of business. This is what I have been seeing in the past two years. So I think industry practitioners should really give some thoughts to it. They need to understand what is lacking in the market, set up a detailed plan, and act on it. Many people failed because they weren’t prepared,” Nicky said, believing that cutulral and creative business idea must be equipped with a complete business plan, or else it won’t help achieve industrialisation.